The 2022 Wild Rift Icons Global Championship, set to commence on June 14th, will take place at the Suntec Convention and Exhibition Center in Singapore.

The global mobile event was originally set to take place in Europe. In the announcement, Riot Games detailed that due to the global pandemic complicating visa applications, the decision was made to relocate. 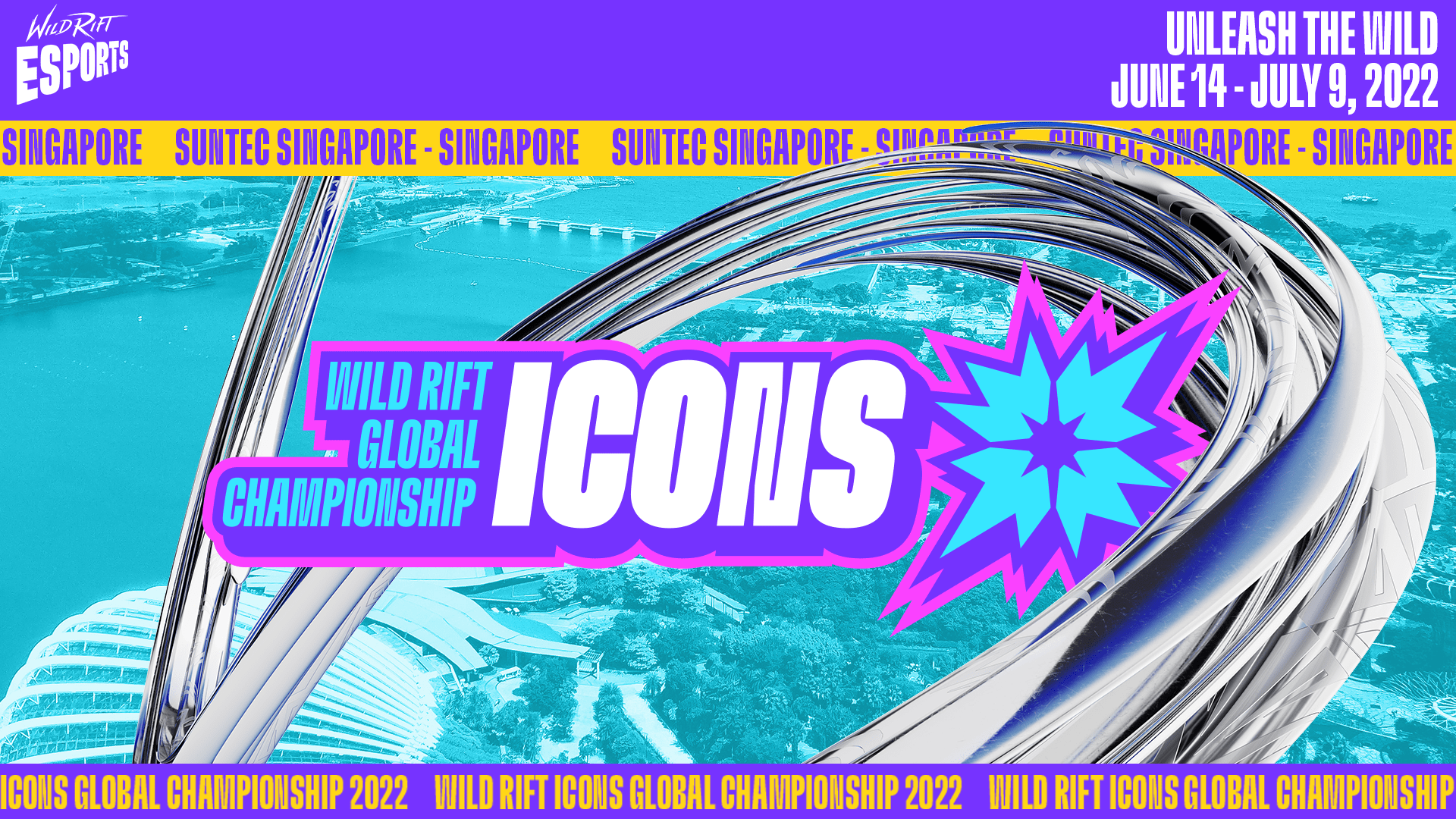 Wild Rift Icons is the mobile title’s season-concluding global tournament. The event will feature 24 teams and has a $2m (~£1.62m) shared prize pool.

Leo Faria, Global Head of Wild Rift Esports, commented: “We are incredibly excited to announce that our very first Wild Rift Icons Global Championship will be coming to Singapore this summer.

“Icons will be the climax of our Wild Rift Esports season, showcasing the best in mobile esports from around the world!”

Further information regarding the tournament’s format, schedule and fan activations are expected to be revealed in the coming weeks.

This year has seen Wild Rift undergo a period of significant growth within its esports ecosystem. Alongside announcing a global event, the scene introduced regional leagues and has also secured Coca-Cola as a global sponsor.

Teams that have qualified for Wild Rift Icons include T1, Immortals, Team Queso and Sentinels, among others.

Esports Insider says: While it is a shame that the Icons Global Championship will no longer take place at its original destination, the move certainly seems to make sense. By moving to Singapore, Riot Games is hoping that most of its teams can participate in the event by relocating. Moreover, the change brings the Championship to Southeast Asia, a hub for mobile esports.