Southeast Asian esports and gaming company Ampverse has announced a series of personnel appointments and promotions to help bolster its regional growth.

Tine Hansen has joined the company as its Head of Commercial Partnerships. Additionally, Jenny Hall has been promoted to Head of Strategic Partnerships after acting as Ampverse’s Director of Sales and Brand Partnerships — APAC since 2019. 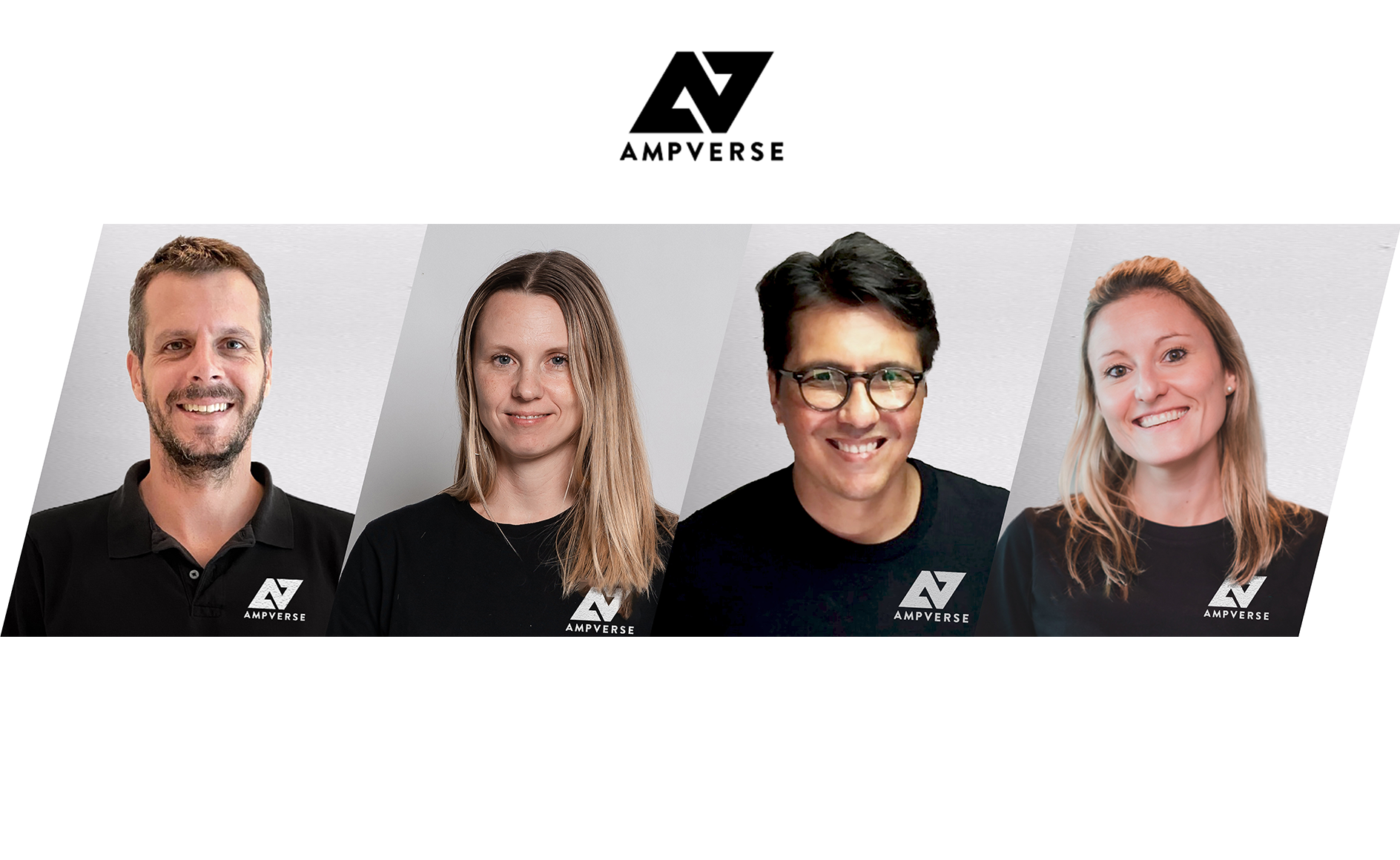 RELATED: The International 11 to be held in Singapore

Joining the duo are Thomas Jouanno and Robert Gaxiola, who have been hired as Ampverse’s Head of Marketing & D2C and Head of Creative respectively.

As Head of Creative, Gaxiola will be responsible for spearheading Ampverse’s direction and products within original content and Web3 spaces. Prior to joining the company, he worked for Something Else, an NFT digital studio for the likes of Vogue, Esquire and Robb Report.

The new team announcement follows on from Ampverse’s $12m (~£9.16m) Series A funding round earlier in the year. The Southeast Asian company highlighted that the funding would be utilised to bolster its operations within esports and the Play-to-earn (P2E) gaming scene.

According to Ampverse, the hires and promotions are in preparation for its ‘new wave of growth’.

Charlie Baillie, Chief Strategy Officer, commented: “When you’re building an innovative company in such a dynamic sector as gaming and diverse region as Southeast Asia and India, a world-class team is vital to realise the scale of our ambition.

“The latest additions to the management team all have their unique strengths but also share common traits – they are entrepreneurial, passionate, self-driven, and not afraid to challenge the norm.”

Esports Insider says: These appointments emphasise the beginning of Ampverse’s growth plans following its funding in March. There looks to be a particular focus on content and partnerships, signifying that Ampverse wants to strengthen its commercial portfolio. As such, it’ll be interesting to see what new partners the company can strike given these leadership appointments.