TSM seemed to find their form today against the second-best team in the region. 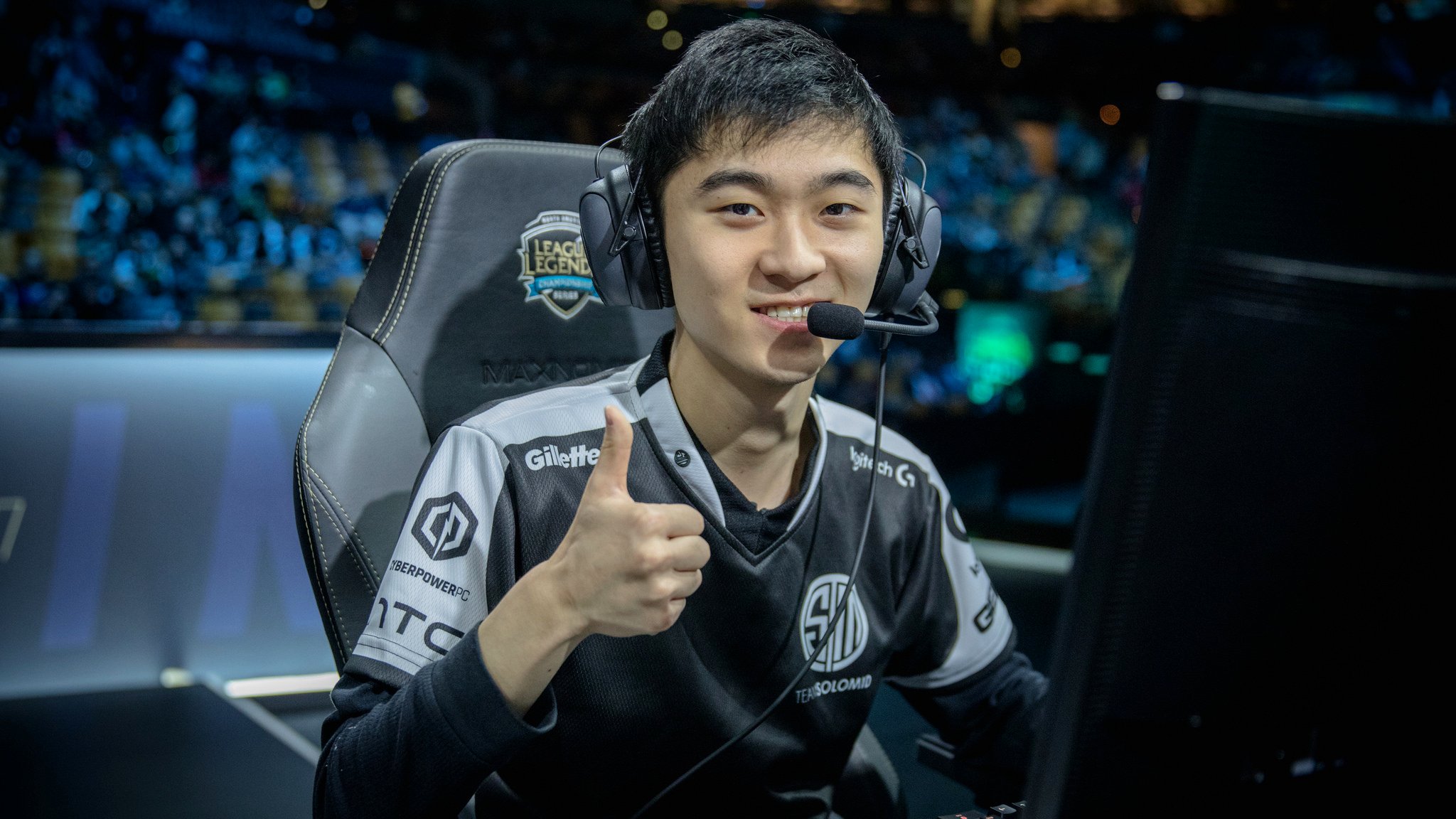 It’s been an up and down season for TSM so far. But after a convincing victory over Evil Geniuses in week three of the 2020 LCS Summer Split today, support Vincent “Biofrost” Wang thinks that the future is looking good for his team.

“We knew that if we just farmed it out, we would eventually win,” Biofrost told Dot Esports about their match against EG. “Of course, I think they made a lot of mistakes, so we actually ended up making a lot of plays before we even outscaled them. And if they go behind, they just don’t really have any options because of their champions.”

During their match against EG, TSM seemed to constantly keep the gas pedal down, whether it was Bjergsen diving in with LeBlanc or Mingyi “Spica” Lu making a big play on Kindred. Biofrost also helped Doublelift pop off on Aphelios, collecting 11 assists alongside his star AD carry’s six kills.

The talented support also talked about the current state of the team after playing together on stage for almost three weeks, saying that although they needed some time to work on their issues as a squad, they are now optimistic about their chances. 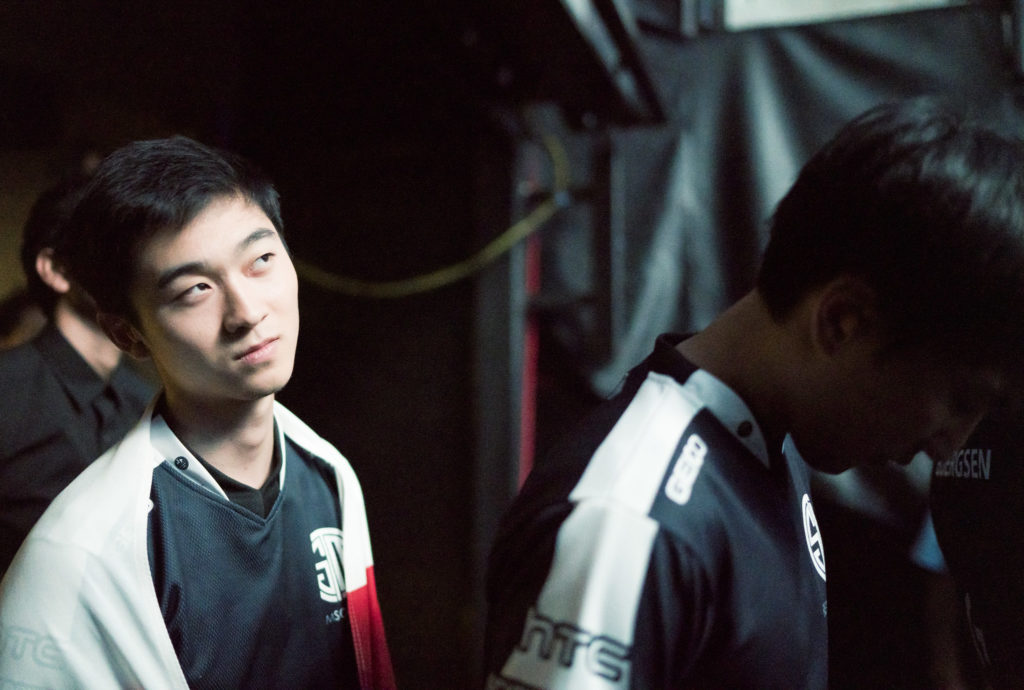 TSM have needed time to adjust after the addition of Doublelift to the roster this past offseason. His voice has always been a big factor in the team’s communication. With a huge win against one of the better teams in the league, it’s clear that when the ball is rolling for this star-studded lineup, they cannot be stopped.

TSM will be taking on the struggling 100 Thieves, who recently lost to Counter Logic Gaming in a one-sided matchup. Biofrost said that “sometimes teams just need a while to figure out the meta,” but he does hope that they are able to figure it out after they face TSM tomorrow.

You can catch TSM in action when the LCS returns on Sunday, June 28 at 3pm CT.