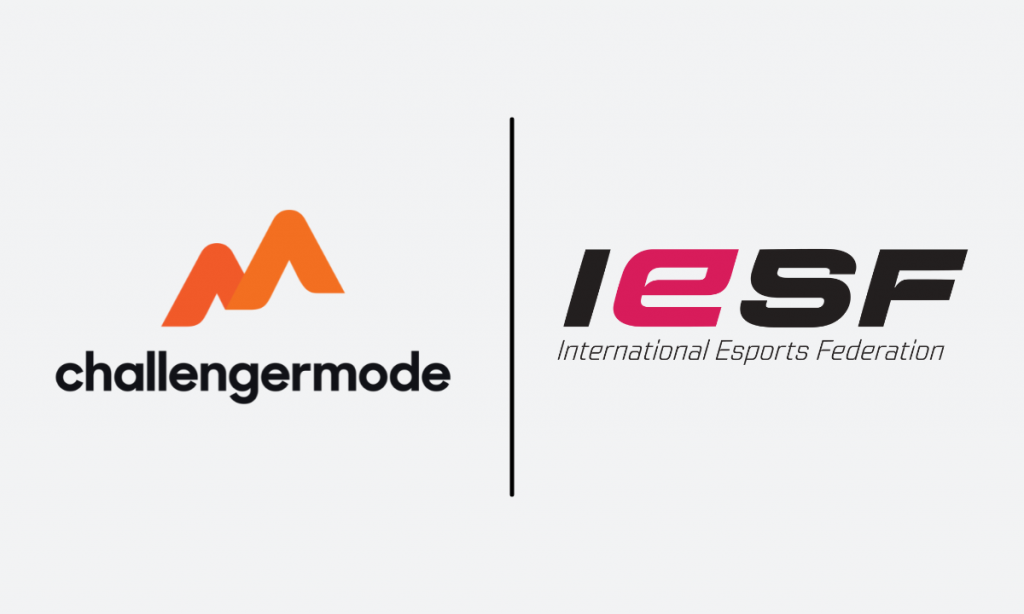 According to the release, Challengermode will host the regional tournaments for the event. Moreover, IESF will use the platform to automate the tournament for national teams participating in each continental bracket.

The Esports World Championship qualifications are already underway, with esports players from 85 nations competing in CS:GO, Dota 2, PES 2021, and Tekken 7. Regional tournaments for the World Championship will lead to an offline final which is taking place in Eilat, Israel, this November.

Philip Hubner, CBDO at Challengermode, commented: “We’re hugely excited to be working with the IESF on its Eilat 2021 tournament. The competition’s international reach demonstrates both the potential for esports to unite teams from around the world, and gives Challengermode the perfect opportunity to demonstrate the power of our platform to simplify even the most complicated of competitions.

“With 85 teams representing their nations across multiple games, IESF Eilat is a great example of how to mix up the traditional Esports formula on a world stage”

The Esports World Championships is open to all nations with esports federations that are a part of the IESF. For the event, IESF has partnered with Asus, HanbitSoft, Taiwan excellence, and the Israeli Ministry of Tourism.

Esports Insider says: With more than 80 countries fielding national teams in a number of games, partnering with esports platform Challengermode is very welcome to make sure the tournament runs as smoothly as possible.