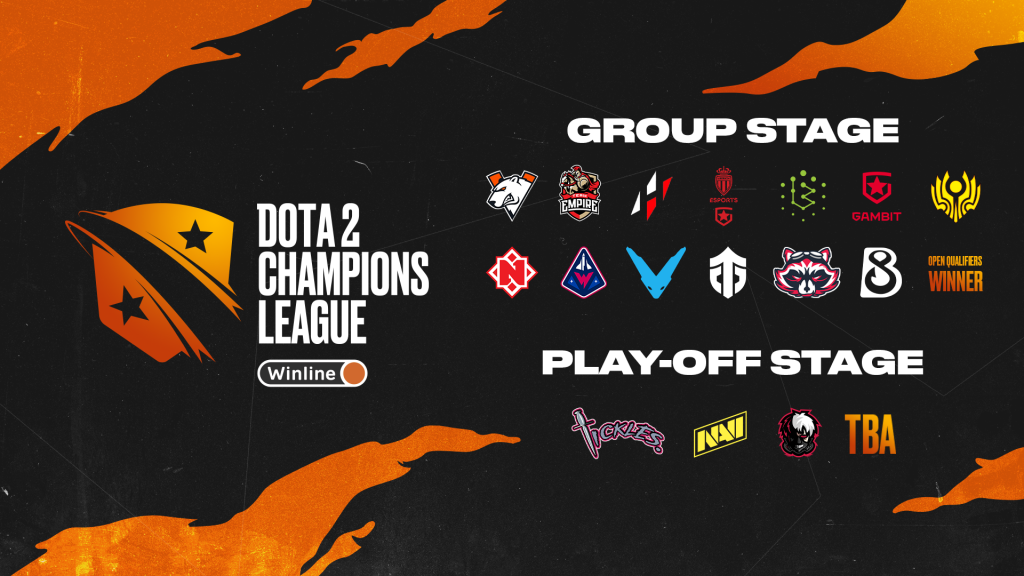 RELATED:  Beyond The Summit and Epic Esports Events expand partnership

According to the release, the Russian broadcast will be conducted by content creation firm RuHub Studio. Moreover, English broadcasts will be organised by Beyond The Summit studio.

The tournament will feature a group stage, with 14 Dota 2 teams competing to advance into a double-elimination playoff bracket. Group stage participants with the highest number of points will advance to the playoff stage

Established in 2009, Winline claims to be one of the largest legal bookmakers in Russia. The betting company sponsors Russian esports organisation Virtus.pro, as well as multiple Russian football and basketball clubs including Spartak Moscow and Zenit.

Esports Insider says: Epic Esports Events continues to maintain its commercial partnerships, which allows it to support the Dota 2 scene in the CIS region. Moreover, adding a known Russian bookmaker as a name partner for its Dota 2 Champions League will surely help to promote the tournament.