For many women in the esports world, this is confirmation of a hidden world, not a shock. 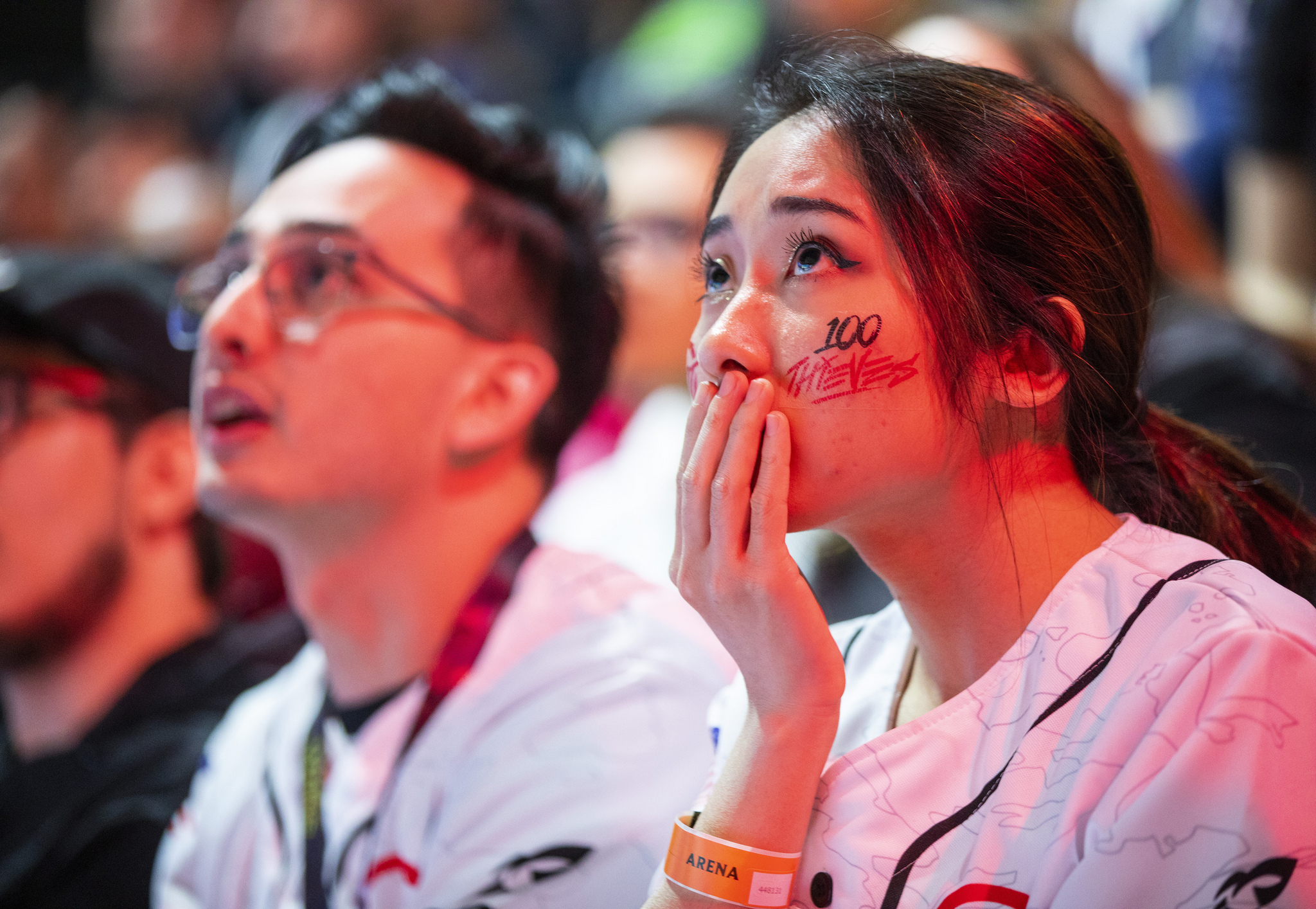 Esports is often touted as a scene of unconditional acceptance. It’s a place of solace for the nerds and gamers rejected by other communities, finally given a chance to succeed based on the merit of their talent alone, whether in actual competitions or the many other careers paths now available in the industry.

Unfortunately, this idyllic world doesn’t exist for all of us.

Since June 20, dozens of women within the esports, streaming, and gaming community have shared their personal stories of sexual assault and harassment. These stories spanned across different companies, games, platforms, and periods of time—a grim reminder that inappropriate conduct is an endemic problem within esports as a whole.

The seemingly endless list of detailed, horrific posts even made it to the New York Times, which reported on the impact the allegations had on the gaming and streaming community. For many women in this industry, the mood is that of resigned disappointment, not shock. The barely visible silver lining is that organizations may finally do something—literally anything—as a response to the public outcry.

A torrent of allegations

The weekend’s slew of posts began with allegations against SayNoToRage, also known as Lono, a member of the Destiny 2 streaming community. As half a dozen women corroborated the original accusations, more stories began to emerge across the esports and gaming scenes.

These are only a few of the hundreds of reports and first-hand experiences told by women in esports and gaming over the weekend. If this amount is hard to keep track of, streamer Jessica Richey is working to compile a list of as many as she can find. That Google Sheets list includes, at time of publication, 214 separate items.

Of those hundreds of items, at least a few have resulted in concrete actions taken by companies. Evil Geniuses has cut all ties with caster Harris. Dariani and Avellone have stepped down. Evolved has placed Morrison on  unpaid leave pending a third-party investigation, while Esports Bar has fired him.

And dozens of these allegations involve streamers and players that are partnered with Twitch. That’s led to a groundswell from fans on social media, demanding the company take action. In response, Twitch CEO Emmett Shear posted an internal email he sent to staff yesterday, apologizing for previously dismissive comments he made about partners abusing women on the platform and implying that Twitch would be a safe space in the future. For many fans, that wasn’t enough, and numerous streamers are holding a Twitch Blackout on June 24 as a way to push back.

This is also not the first time a high-profile company within the gaming sphere has been tied to sexual harassment. Dozens of employees reported experiences with discrimination and harassment at Riot Games, creator of League of Legends and VALORANT. Riot responded to the allegations in a televised series in 2019.

To many outside observers, it may look like one brave, outspoken woman led to a domino effect of stories emerging from the fog. While one act of bravery does beget another, this weekend has acted as a peek behind the industry curtain, giving the rest of the world a glimpse of what women routinely face.

As new stories continue to appear on what feels like an hourly basis, women in the esports and gaming scenes are confronted with painful memories. These include flashbacks of their own harassment as well as the steps they’ve taken to protect themselves in the past. An endless number of allegations has led to what many are calling “esports’ #MeToo moment,” named after the movement in the film industry that brought down mogul Harvey Weinstein. That movement began in 2017 after actresses and other women in the entertainment industry used the #MeToo hashtag to lay out their own experiences of sexual harassment and discrimination in the workplace. Because of the stories those women shared, powerful men across multiple industries were ousted. And due to the outcry on social media, companies were forced to examine gender pay discrepancies and sexist hiring policies.

Many men in the esports industry have reacted with shock at the news, horrified that those they’ve talked to, worked with, or even befriended would be capable of this kind of behavior. World of Warcraft content creator Asmongold chimed in, saying that abusers “don’t call it sexual assault. They call it Tuesday.” Dota 2 host Jake “SirActionSlacks” Kanner posted a long video asking people in the scene to “not be assholes” and airing his frustrations about GranDGranT’s actions. And former Overwatch League host Malik Forte invited women to give advice to men in the industry on his Twitch stream.

To men, this weekend has been an emotional earthquake of large magnitude, rocking their worlds and assumptions that this scene is a safe place.

For most women in the industry, this weekend has been a public confirmation of things they already knew. The allegations now coming to light have likely been whispered, as a warning, to friends and colleagues for years. Hushed comments at events and under-the-radar direct messages of “don’t go anywhere alone with him” are commonplace. Women in the esports scene, especially those who have been taken advantage of, always have one eye on the youngest and most vulnerable of us at any given party.  These stories are the reasons women never drink too much at events, lest they be accused of being “irresponsible.” These stories are why women have friends who will text them if they disappear at a convention for longer than 15 minutes. The terrifying things that have happened are why every single woman you know refuses to put a drink down on a table at a work event.

These allegations should be a wake-up call for many in the industry, especially those at the top of the ladder who can make real change. But it’s imperative for men to understand that none of this is new to many of the women you work with, talk to, and even love. This is a daily reality for more people than you think. It can be difficult for well-meaning men to understand and take action; Jacinta Patricia “Jia” Dee, a Hearthstone caster, has provided a list of ways men can be meaningful allies in the esports community.

As more stories emerge and more men in power face actual consequences for the actions they’ve taken, there’s some hope the industry can change. There may, someday, be a level of trust among men in the scene and a world where women can participate in events without hypervigilance. Until that day, we believe victims, we believe women, and we believe the industry can do better.