According to the release, Thiher will be responsible for overseeing the overall vision and direction for Evo’s event, as well as the day-to-day operations of the company. 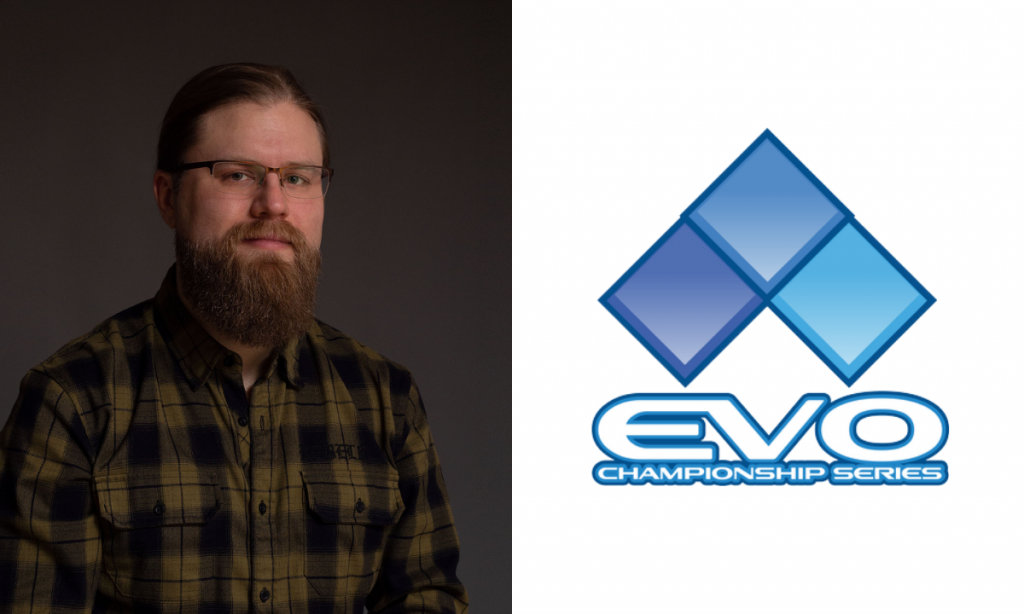 Thiher’s career in esports spans over a decade. Most recently, he was the Product Manager for Twitch, where he worked on third-party esports and the platform’s Twitch Rivals brand for over four years. Thiher also led The Hadou, a creative consultancy company.

Evolution Championship Series’ new General Manager commented: “The fighting game community has had an idyllic vision of what Evo could be. As part of Evo’s team, I’m looking forward to realising that aspiration while delivering memorable experiences for our players and fans in the process.

“The fighting game genre has attracted new fans across generations. We want to continue celebrating that legacy through Evo by introducing our community to undiscovered audiences for generations to come.”

Evo is one of the longer-tenured brands in esports, having been founded in 1996. The brand was acquired by Sony Interactive Entertainment in early 2021, and is set to host live events in 2022 after postponing its 2020 and 2021 editions due to the pandemic.

RELATED: Red Bull in the World of FGC

Steven Roberts, VP of Global Competitive Gaming for Sony Interactive Entertainment, added: “We have full trust and faith in Rick to propel Evo even further as the premier fighting game tournament while remaining true to its roots. Together with RTS and our valued publishing partners, we are excited to add Rick to the team that is working to bring Evo back to the FGC!”

Esports Insider says: Thiher is a known figure in the FGC community and it makes sense for Evo to appoint him as its new General Manager. The fighting game tournament has had a rough time during the pandemic, so here’s hoping that the new team members will kickstart Evo’s growth in 2022.