According to the release, the deal will see both parties work together to ‘enhance’ EVOS’s training ecosystem. 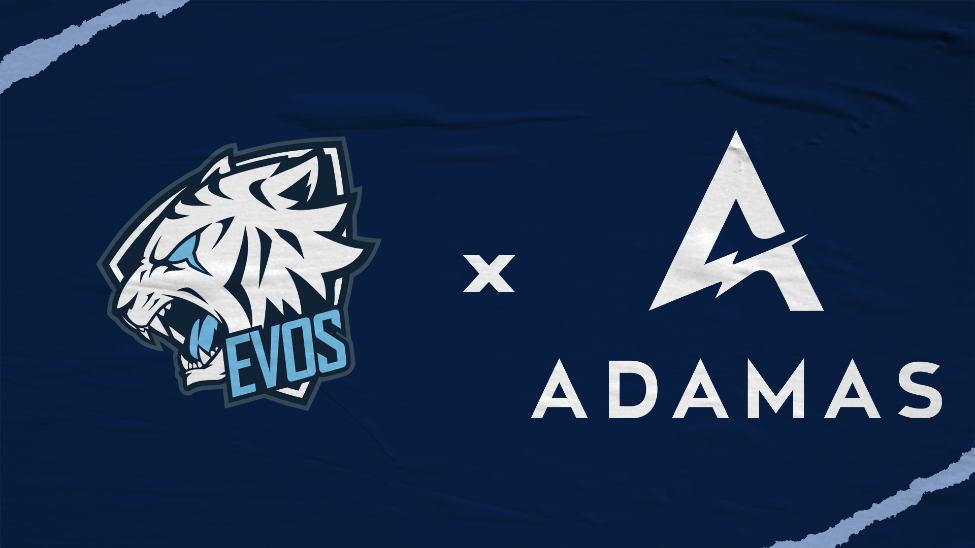 The partnership marks Adamas Esports’s entrance into the Southeast Asian market. Over the last 12 months, the performance firm has entered into partnerships with the likes of Tundra Esports, Golden Guardians, and INTZ.

Ivan Yeo, CEO of EVOS Esports, spoke on the partnership in a release: “We are extremely excited to have a partner such as Adamas Esports onboard. Their wealth of experience will definitely help us level up our infrastructure and help us achieve our goal of winning championships on a more consistent basis.”

Adamas’s arrival into the region comes when the organisation is preparing to compete in the Mobile Legends World Championship and the PUBG Mobile Grand Championship.

Caleb Cousins, CEO of Adamas Esports, also commented: “We have always had a global outlook as a business. The concepts of performance and wellness are universal and whether you are a Call of Duty pro in the US or a Mobile Legends player in Malaysia, your mental and physical health is paramount to ensuring you are performing at the highest level for the longest possible time.

“We are excited to work with EVOS to begin bringing more tools to the Southeast Asian esports scene.”

Esports Insider says: As EVOS Esports sets its sights on further championship success, partnering with Adamas Esports is a great place to start. For the performance firm, expansion into Southeast Asia is showing that there is demand for performance-based training in the industry.