According to the release, the investment deepens the existing partnership between the two entities. Financial terms of the investment were not disclosed. 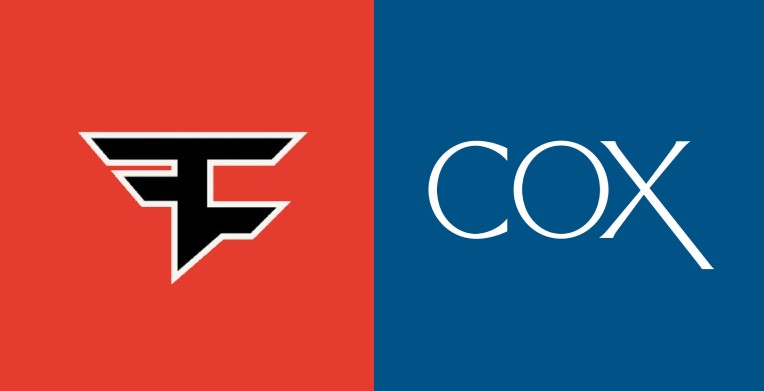 Lee Trink, CEO of FaZe Clan, spoke on the announcement in a release: “This is a huge leap in the evolution of our partnership with Cox Enterprises and Atlanta Esports Ventures that will lead to greater opportunities for all of us.

“This investment comes at an ideal time as our brand has transcended esports, becoming a powerful platform for gaming and youth culture.”

Paul Hamilton, CEO of AEV, the future strategic advisor to FaZe Clan’s board of directors, commented: “FaZe Clan is at the forefront of gaming lifestyle and culture. We have a tremendous partnership with FaZe Clan through Atlanta FaZe, and we look forward to supporting their continued success.”

Throughout 2021, FaZe Clan has restructured its backroom staff operations. This includes the hiring of Brandon Jackson as VP of Business and Legal Affairs and Kai Henry as its Chief Strategy Officer.

Esports Insider says: So far it’s been a fruitful year for FaZe Clan. Not only the organisation keeps expanding its roster of partners and upgrading its backroom staff operations, but it’s also having a successful season in the Call of Duty League, winning three out of five majors. It will be interesting to see how FaZe Clan’s endeavours will evolve in future months thanks to this financial boost.