Korean team Gen.G has posted a new interview video where Kim “Rascal” Kwang-hee specifically addresses the bullying rumors following him. The team has been under fire in regards to their bullying new team members since the team posted a “Time to Unwind” video back in March this year. The video was part of a series allowing fans to get a look into the life of the Gen.G players — when they’re practicing, competing, relaxing, etc. In this particular video, the team is eating lunch together, and it looks like they are bullying Lee “Bonnie” Gwang-su to serve Rascal.

(The video below is prepped to start at the moment in question.) 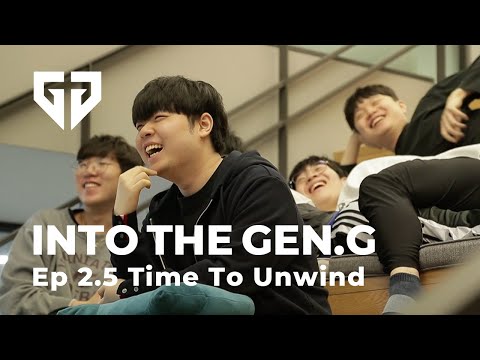 The rumors about inner-team bullying surmounted after G2 knocked out Gen.G at the Worlds quarterfinals. As the team got up to leave the arena, it appeared that Rascal glared at Kim “Clid” Tae-min, almost as if he blamed Clid for losing.

Since the rumors have gotten out of control, the team finally stepped up to address what was going on in these video clips once and for all. The video below starts when the interviewer asks Rascal specifically about the bullying within Gen.G. 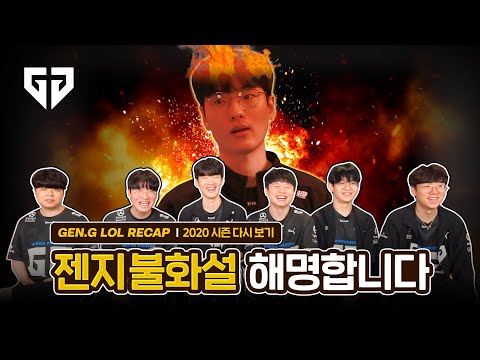 To sum up, Rascal chalks it all up to resting-bitch face. As a sufferer of RBF, I too can attest to everything Rascal tells the interviewer. “When I was young, I was often misunderstood because of the look on face,” he says. “People were like, what’s with that glance? So it’s basically about how my face looks.”

He went on to say that he has a bad memory, so looking back like he did after the match could have been to make sure he didn’t leave anything in his chair. “Or maybe I was really looking at Clid or even BDD,” he laughs. “But even if I did, it definitely meant nothing.”

Clid chimed in to say, “I didn’t even know about his facial expression!”

What about the bullying against Bonnie?

When asked about bullying Bonnie, Rascal said that they always would joke with him like that. After rewatching the original video, he conceded that he could see where people might have thought they were ganging up on Bonnie. “I now realize that my face does look kind scary,” he laughed. He then joked about getting plastic surgery to change how his resting face looks.

Many commenters are accusing Rascal and Gen.G of covering up the bullying issue and staging their answers for the interview. I’m siding with Rascal on this one, simply because I have RBF and a very dry sense of humor, which often makes people think I’m mad or mean when I’m not. No matter what the public thinks, I understand you, Rascal.