As a result, the multi-year deal will see the two parties collaborate to create what they are calling the largest collegiate esports competition in the region. 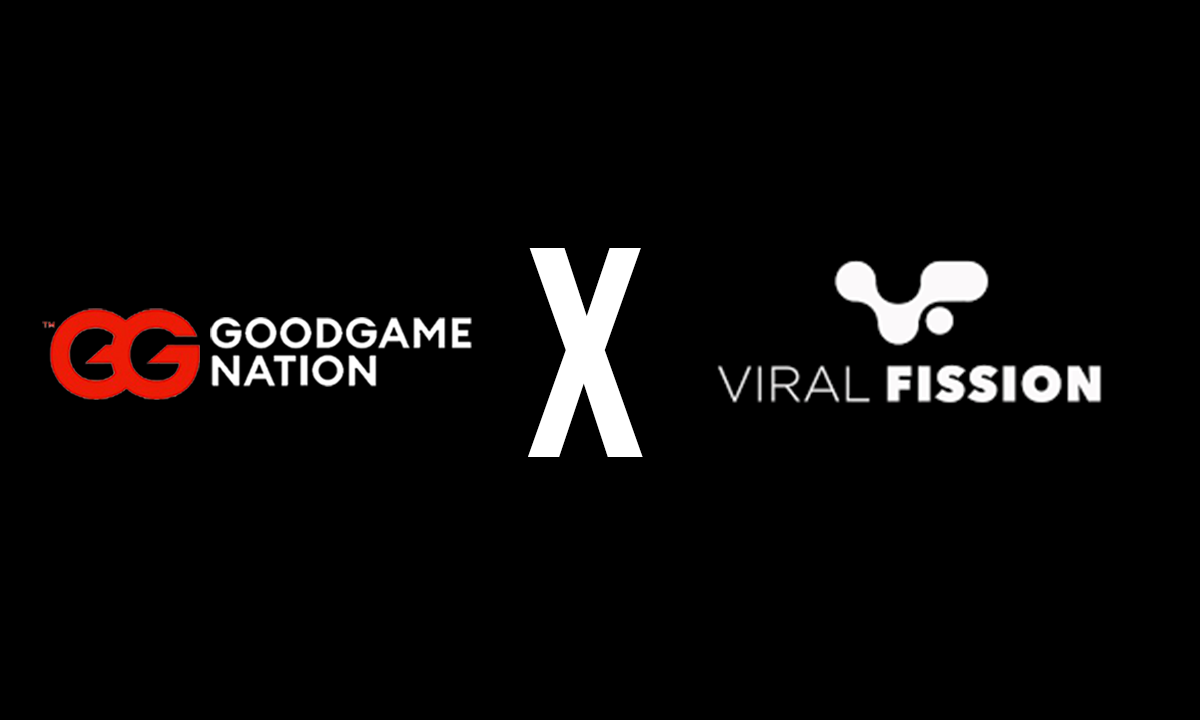 Over the next three years, GG Nation aims to host at least 16,000 intra-college collegiate events, in addition to ten national-level tournaments. The company announced that approximately INR 3 Crores (~£103,700) in prize money will be distributed.

In addition to the prize pool and events, the partnership will create esports ‘campus communities’ in 3000 colleges across India, according to a release. The campuses will provide players with coaching and open the door to potential career opportunities.

Animesh Pande, Head of Marketing, Community, and Content at GoodGameNation, spoke on the deal: “We are excited to partner with Viral Fission to amplify our efforts in campus esports in India.

“Viral Fission’s track record of delivering youth activation for some of the biggest brands globally was an important factor in GoodGameNation picking them to amplify our efforts in campus esports. At GoodGameNation, we truly believe in the power of esports and its ability to bring communities together.”

Founded in 2020, GG Nation describes itself as India’s only esports-as-a-service platform. Prior to partnering with Viral Fission, the platform hosted GGOne, a collegiate esports competition where colleges compete for cash prizes.

Umang Gandhi, Product Head at Viral Fission, also commented: “Gaming is one of the fastest-growing industries globally, providing ample opportunities for young minds. With our partnership with GG Nation, we are glad to be a part of the global gaming boom and to bring gaming-first nano-communities within the campus ecosystems.

“This truly will create a unique experience for the youth and will foster [a] culture of gaming at the grassroots level. We aim at unlocking unique opportunities for the youth to get on board this wagon and build lucrative futures for themselves in the gaming industry.”

Esports Insider says: The Indian esports market is continuing to grow at an impressive rate. This GG Nation x Viral Fission collaboration provides a great opportunity to lay the foundations for a strong collegiate structure that has potential to cultivate talent from the region. India has one of the world’s largest youth populations, so growing out its collegiate landscape sounds like a smart move.