The Masters Tour Online: Montreal tournament has wrapped up with Frenetic winning the top spot in a series of dominating performances. With an impressive show of skill, Frenetic did not allow his opponents to win more than a single game per match in the best-of-three format, earning him first place, $32,500 in prize money, and a big step towards becoming a Hearthstone Grandmaster in 2021.

To secure a win at this Masters Tour event, Frenetic brought four decks that by this point are a familiar bunch in the current competitive meta: Tempo Demon Hunter, Highlander Priest, Bomb Warrior, and Tempo Mage. The final moments of the winning game were exciting as opponent cagnetta99 desperately sought to find a Doomsayer to wipe the board clean but was unable to do so. 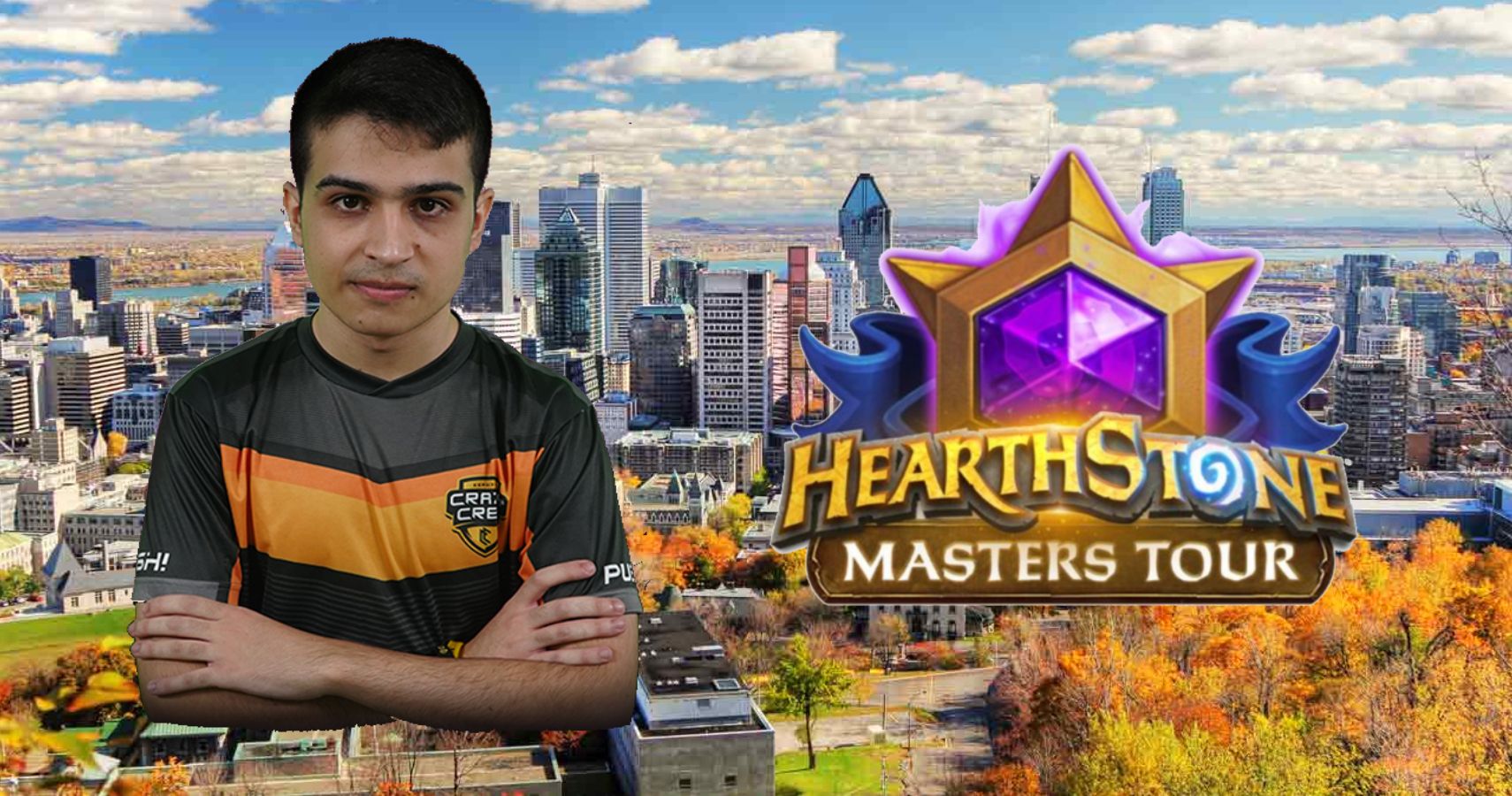 Frenetic’s victory was well earned, but the tournament was not without controversy due to a bug that Blizzard has failed to fix for some time now. Playing Mindrender Illucia can sometimes incorrectly produce a visual bug of a player having armor that they do not actually possess, and in this case, it cost one player a game.

Cagnetta99 ended up missing lethal in a Priest mirror match due to this bug, and while such high-level players should be able to account for and keep track of player health, it was still frustrating to watch.

This was an unfortunate circumstance where having two Priests is already confusing since both players have the Legendary card in their decks, but it is certainly no less frustrating to see the highest levels of eSports play hindered by Blizzard’s inability to fix a visual bug that has been around since the launch of the Scholomance Academy expansion. 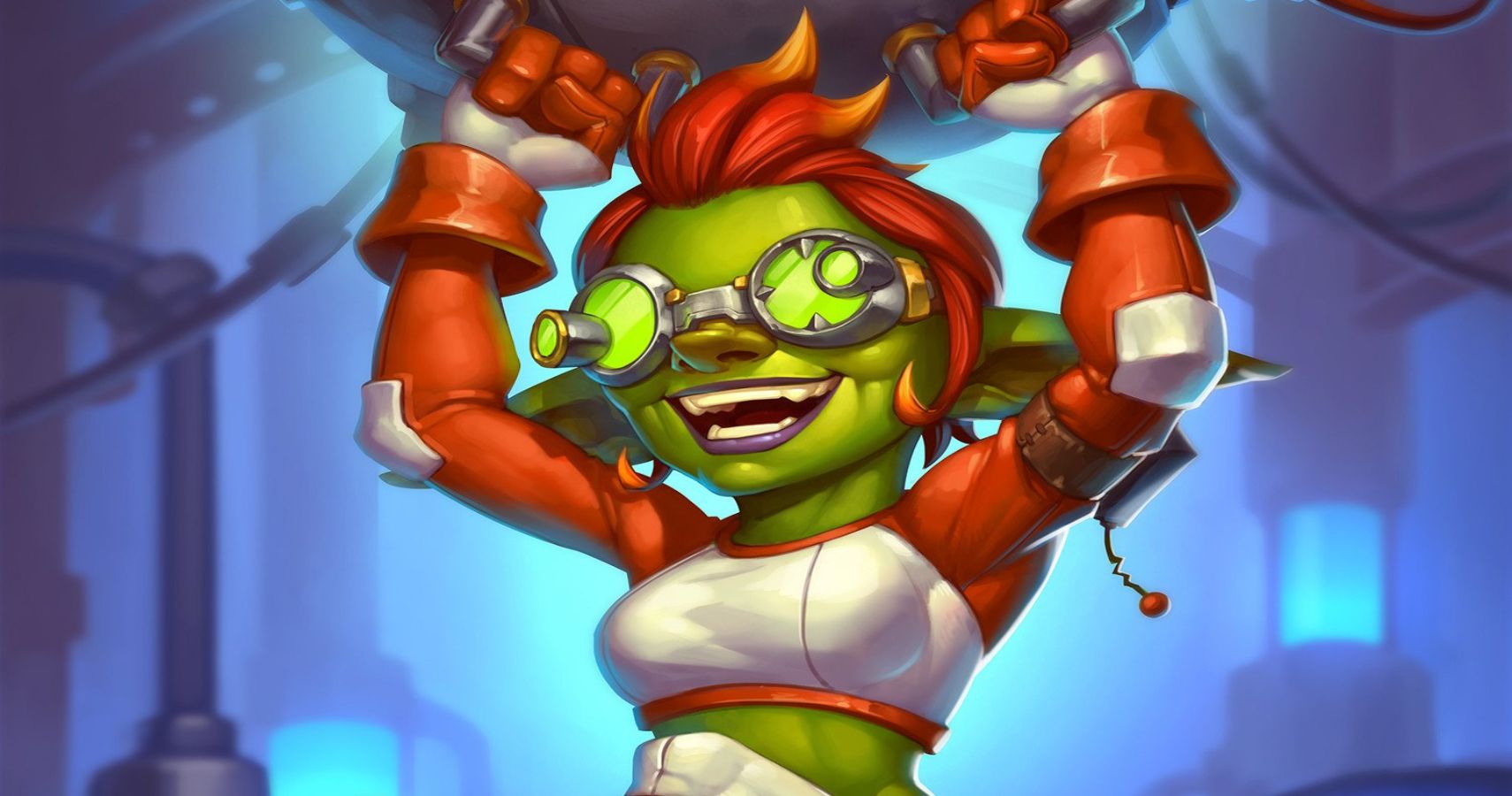 The Bomb Warrior archetype was overrepresented above all others at the event, and as is often the case when one class is too popular, the best players in the world brought hard counters to prevent any strong showing from Garrosh and his annoying bombs. According to Battlefy, the Warrior class won only one 45% of its games, which is a significant fall from previous events.

Unsurprisingly, the Demon Hunter, Priest, and Paladin classes held the highest win rates throughout the tournament at over 50% each, while Warlock, Hunter, and Mage were slightly below 50%, but still outperforming the Warrior class.

The next most popular class after Warrior was Druid, with Malygos variants accounting for around one-third of the class decklists. It is surprising to see that Blizzard has yet to rotate Malygos to the Hall of Fame, because the spell-boosting Dragon has been a permanent fixture in meta decks on and off since the game launched in 2014. At this point is seems ridiculous that Druids and Rogues can still create decks around this one card, and hopefully this year we will finally say goodbye to Malygos.