On 22nd October, esports and gaming jobs board Hitmarker moved to ban unpaid work on its platform.

Starting immediately, unpaid and commission-only roles will no longer be allowed on the site. The move aims to stamp out unfair and illegal employment practices and crack down on companies looking to exploit free or low-paid labour in the industry. 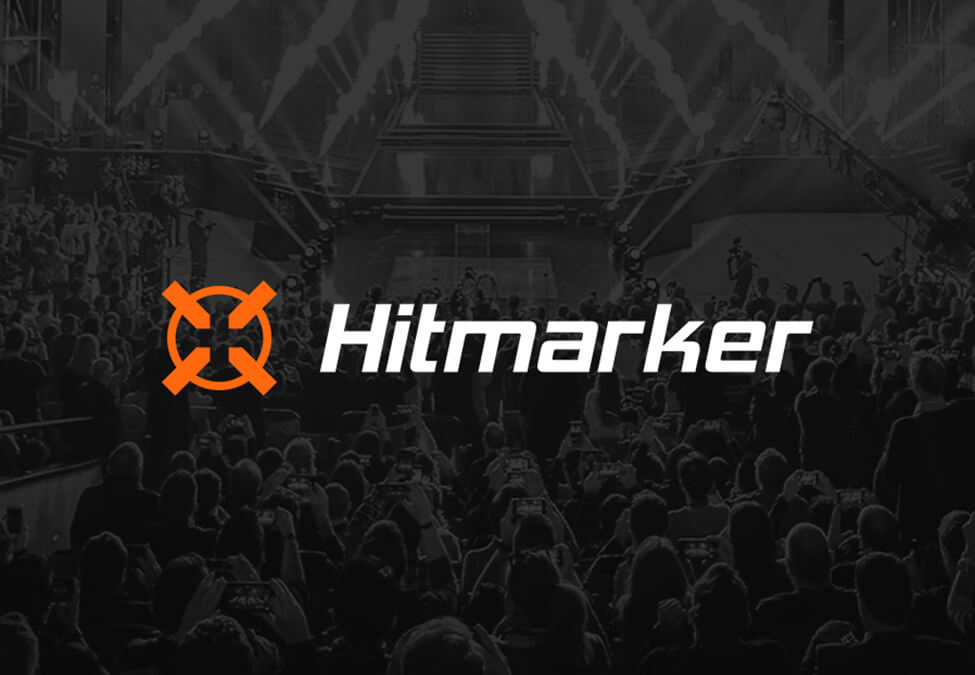 Speaking to Esports Insider, Hitmarker’s Managing Director, Richard Huggan, explained the rationale behind the company’s decision: “When we first launched, there was just an acceptance that volunteer work was a massive part of the industry.

“If we didn’t have volunteer jobs, we would have had handfuls of opportunities — there wouldn’t have been much on the platform. People expected to see volunteer opportunities because that was the way people tended to get into the space.

“But after four years, what I’ve found is that — and I’m not exaggerating — 99 percent of volunteer roles that are posted don’t really have any value to the people applying to them. It tends to be bedroom organisations typically based out of the US — where it’s illegal to hire volunteers for a for-profit company. So we were already skirting legal issues by allowing them on the platform.”

Huggan added: “To me, the net positive of removing them is much greater than the net negative. The negative is you are cutting off some opportunities for people, but if 99 percent of the opportunities aren’t great anyway and aren’t worth people’s time, then there’s no great loss there.”

The esports industry is seen to have a notorious reliance on low and unpaid work, with the industry’s young age and size cited as common reasons for tolerating the controversial practice.

“We aren’t powerful enough to have [unpaid work] eliminated completely from the industry,” Huggan said. “But I think we’ve grown to a size where removing it does have a significant positive impact, so that’s why I think now’s the right time to do it.”

He continued: “Just because we’re removing it from our platform, doesn’t mean that it disappears because unfortunately there’s just no money in the lower end of the scene. But it’s a simple fact of, we do not or will not advocate for this on our platform anymore.

“If you need to rely on volunteers to run your business, you do not have a viable business model and you should not be in business.”

Hitmarker additionally dropped support for email and internal applications in a bid to improve the job application process for candidates. According to the company’s blog post, this is because individuals often experience little or no communication from hiring companies via email.

The move was met with an outpouring of support on social media. Esports personality Jake Lucky, G2’s Head of Content Karina Ziminaite, and nonprofit Women In Games International were amongst those to publicly praise the decision on Twitter.

Huggan concluded: “In 2021 with the world the way it is, I think the least we can strive for is that if people are doing a job or task or project for a private for-profit company, they should be entitled to share some of that profit and revenue.”