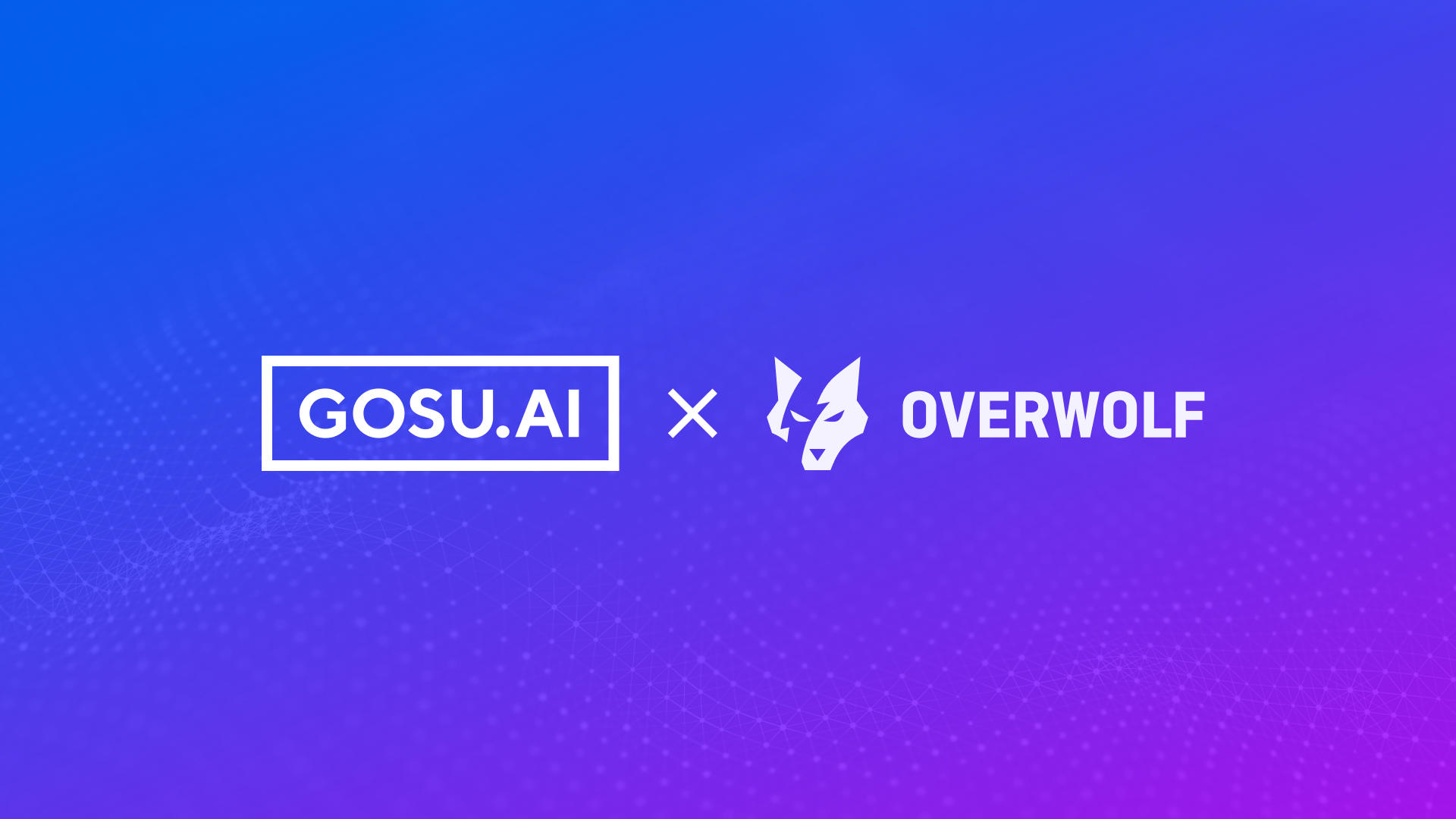 This article is proudly sponsored by GOSU.AI.

When playing games with high skill ceilings that require you to make split-second decisions and memorize a lot of information like League of Legends, picking your champion is something that changes with each patch.

But with the help of GOSU.AI, which has a constantly updated database of information taken from players of all skill levels based on each patch, you can really help eliminate some of those early struggles.

Being up to date with all of the latest hero buffs and nerfs is easy with the GOSU Assistant, and tips about which champions have jumped in both pick and win rate can streamline drafting for players trying to improve.

For example, win percentage with Vi has gone up a full 1.61 percent, reaching a 51.31 percent win rate on the 10.13 patch. Along with that The Piltover Enforcer is being picked at a 2.29 percent higher rate, while only being banned 0.25 percent more often.

In comparison, players will be notified to stay away from picking Yuumi because the magical feline is down nearly 3.5 percent win rate in the patch. These are just some of the little bits of information available after GOSU.AI examined 613,000 Platinum or higher matches. 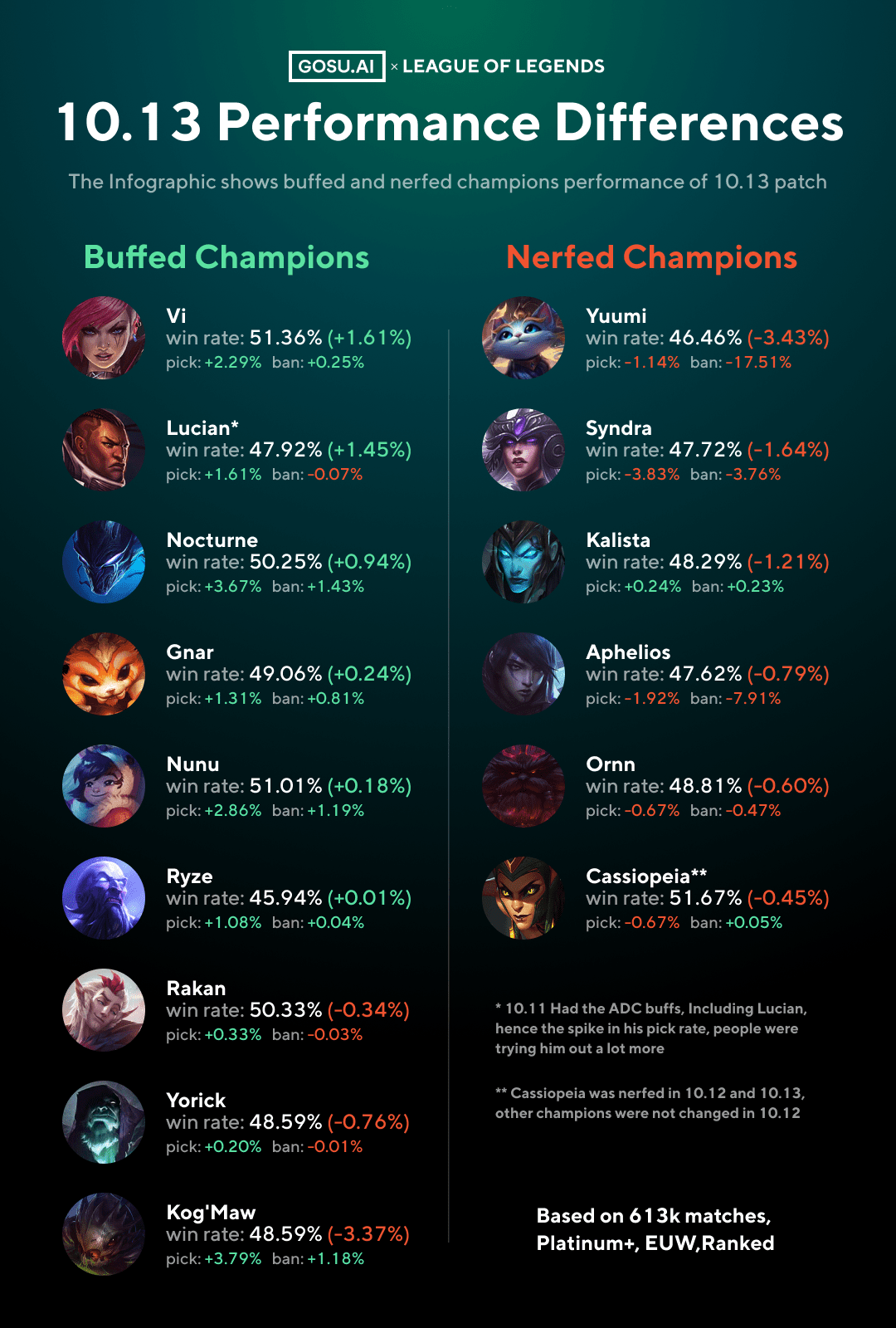 With all of this information available in the form of a voice assistant and several other features that are designed to help you master the game, GOSU.AI is ready to assist you. And along with the content already in place, updates such as product localization, live voice-chat with AI, pre-match analysis, party-finder, a news feed, app personalization, and premium content for platform supporters are all being developed and coming soon.

In just over six months, GOSU.AI has attracted more than one million active monthly users to its application. And now that the app is free and expanding its reach, GOSU.AI aims to become a community hub where players can find new people to play with, get advice from high-rank players, discuss product development, and even participate in community events.

GOSU.AI aims to become a community hub where players can find new people to play with, get advice from high-rank players, discuss product development, and even participate in community events. The team has already established GOSU Club, a premium service for players who want to directly support development, which gives users access to ad-free usage of the app, a direct line to chat with developers, and early access to new features. You can learn more about and join GOSU Club on its official GOSU.AI page.

The GOSU Assistant is available via both the Overwolf app store and the GOSU.AI website. If you want to take your game to the next level, give the GOSU AI Assistant a try.