As a result, the two parties will join forces to create and operate a new Dota 2 esports tournament circuit called Masters of Gaming (MOG). 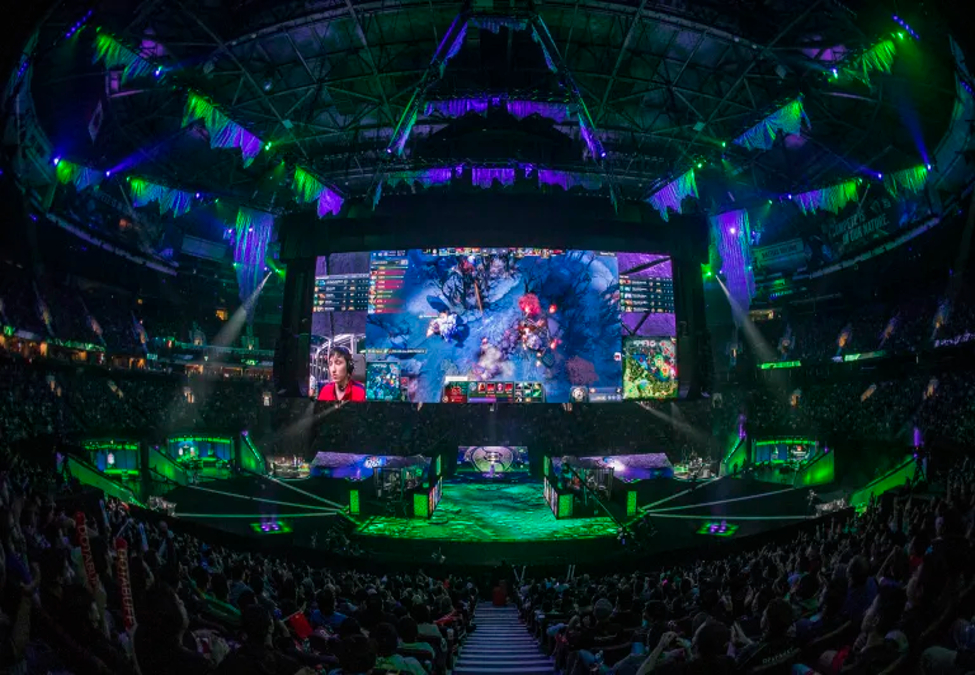 According to a release, the MOG circuit will begin hosting Dota 2 events within Southeast Asia. The circuit will feature a $100,000 (~£80,816) prize pool and is set to include teams from across the region and China.

Open qualifiers for the inaugural tournament begin in May while the tournament will take place online at the end of July. Information on tournament partners was not disclosed.

André Fläckel, Head of Gaming and Esports at Infront, spoke on the partnership: “Dota2 has been a leading esports title for more than a decade. Our newly formed partnership with Epulze for the Masters of Gaming provides brands, media as well as betting partners a highly attractive platform to engage with gamers and esports fans in the Southeast Asia region.”

The partnership marks Infront’s first foray into the esports industry. The company has collaborated with the likes of the FIA World Endurance Championship and the World Curling Federation to distribute events across a range of platforms.

For Epulze, the deal marks its first collaboration after securing a £4.7m investment in April 2021. The funding was expected to help the platform enter a ‘new phase’ which includes adding new game titles to its platform.

Mattias Lövgren, CEO of Epulze, also commented: “We have been working hard on setting up this partnership, and we are excited about it. With such a strong and amazing partner like Infront, we are, together, able to create this fantastic event.”

Esports Insider says: Epulze joining forces with Infront to host the Masters of Gaming tournament circuit is a significant step for the platform. Armed with a wealth of marketing experience, Infront and Epulze have the tools to obtain potential partners in addition to creating an engaging tournament for Dota 2 fans within the region.