Here’s how the 10 North American squads stack up ahead of a pivotal LCS season. 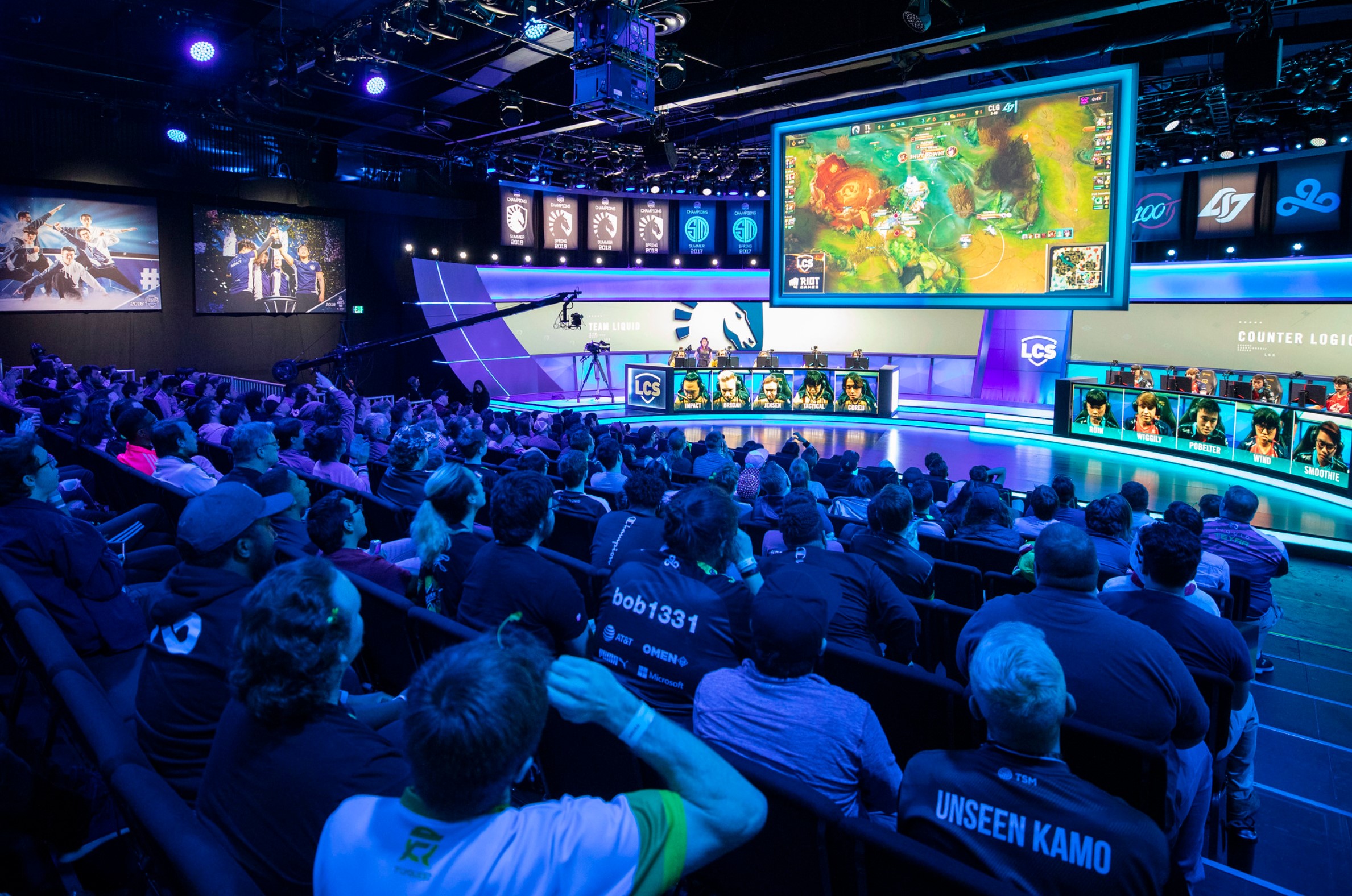 North American professional League of Legends is set up for a drastic overhaul in 2021. With changes to the schedule, structure, and identity of the LCS as a whole coming into the season, there’s no doubt that the scene will continue to shift throughout the year as well.

To kick things off, the LCS is scheduled to begin its ninth season of play with an unprecedented tournament known as the LCS Lock-In. From there, fans should expect to see the league shift in terms of its tone and, more importantly, its superstars. Many teams are putting a complete focus on the development of younger talent from the domestic scene. Players like FBI, Tactical, Spica, and so many more are dominating the conversation as the “old guard” of the LCS retires and moves on from the game.

Complete with a total rebrand on the cosmetic side of things, as well as a structural overhaul to the regular season on the competitive side, the LCS is entering a new era. With that in mind, our experts ranked how the teams stand before what could be the most pivotal season in LCS history.

Of course, with the elimination of splits, the season has even more room for changes to develop. But here in the preseason, it’s clear who the top teams are in the LCS. 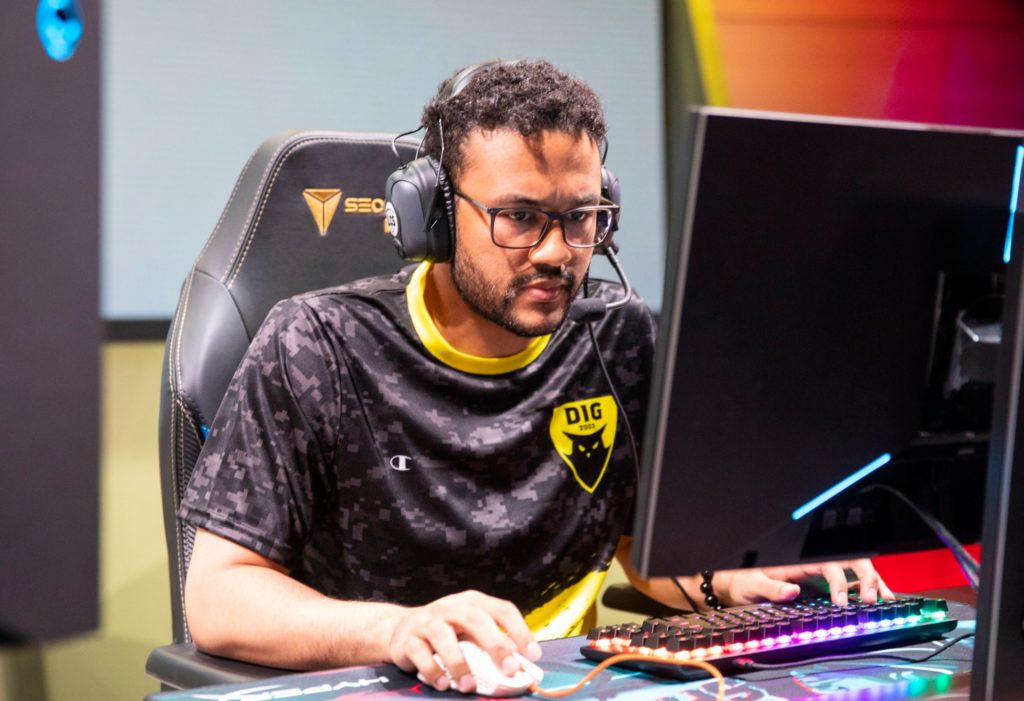 All three teams that fall into this tier are coming into 2021 looking to rebuild their rosters from the ground up. The road to long-term success is a more fitting priority for these three teams as opposed to a “win-now” approach.

What Golden Guardians, Dignitas, and Immortals all have in common is that their rosters are filled with a combination of unproven rookies and potentially regressing veterans. While players like Ablazeolive, Neo, and Destiny should moderately pique the interest of fans as they track their progress throughout the season, there’s not enough juice behind these teams to warrant any sort of stretch run into the deep postseason.

Dignitas and Immortals in particular—who weren’t necessarily competitive in 2020—didn’t make a whole lot of strides or splashes this offseason to improve their standing ahead of the 2021 season. Golden Guardians presents a more interesting case since the team was a genuine contender last season but ultimately released its entire 2020 roster this past offseason. Regardless, though, all three of these teams have ended up in the cellar before the season starts. The focus should be entirely on finding a way out. The middle portion of the LCS is filled with teams trying to find their place in the league. While these three squads certainly have the talent to hang around the LCS and play a consistent role down the stretch of the season, they’re still outclassed by many of the top-tier teams in terms of roster strength and proven ability.

All three of these squads have rebuilt their rosters in a manner that puts them in a position where they can find success if the chips fall in their favor. CLG and EG in particular adopted a traditional LCS strategy of recruiting five longtime veterans to the starting lineup in hopes of competing. And while that approach might find those teams some success in the short term, they’re still missing out on that developmental aspect that keeps organizations in contention for years to come.

That angle might be where FlyQuest finds its success. The team invested in a new five-man roster this offseason after a Worlds appearance in 2020. This flashy, new lineup is packed tight with relatively younger players who are expected to make their debuts as LCS starters in full capacity this season. Names like Palafox and Diamond have been circulating throughout the scene for several years, while the CBLOL import jungler Josedeodo—who made waves at the play-in stage of last year’s World Championship—is sure to pack an extra punch.

While all three of these teams are certainly going to be able to contend, it’s not necessarily expected of them to succeed at the highest level by bringing in championships and representing the region on the Worlds stage come this fall. But anything can happen. 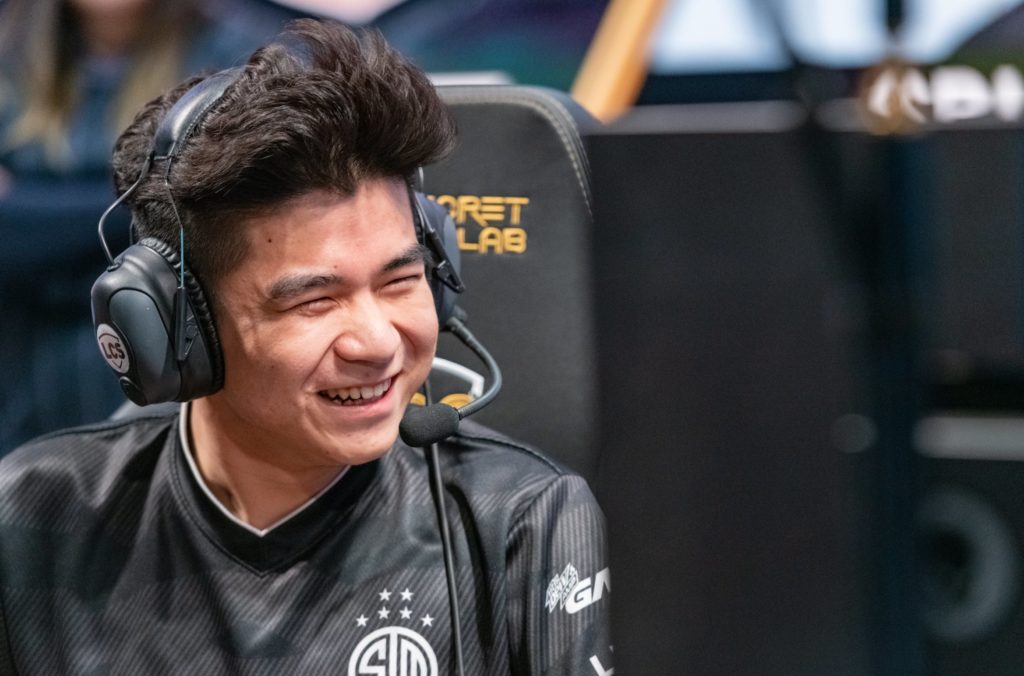 The top half of the LCS sees two teams on the cusp of the league’s ceiling surrounded by different storylines. For TSM, 2021 is all about replicating as many moves from last summer’s LCS title run as possible—even though four of the five players who brought that title to the organization have either retired or been replaced in free agency. Rarely does a team fresh off a championship run need to replace a strong majority of its starting lineup. But the TSM players who weren’t replaced out of pure necessity were done by way of organizational discretion. Additions like Huni and SwordArt were completely optional for a TSM squad that found extensive success with its old roster.

But still, teams like Cloud9 and Team Liquid made massive moves this past offseason, whereas TSM was more reserved in its retooling strategy. The organization’s pickups were respectable, to be sure, but fans won’t see the payoff from those acquisitions until deep into the course of the season. If this new iteration of TSM, the one that relies on veteran experience from players such as Huni and PowerOfEvil, is able to produce similar results in comparison to last season, the team might just have a shot at repeating in an ultimately stronger league.

For 100 Thieves, the 2021 season is all about breathing down the necks of the LCS’ top contenders. The organization acquired four-fifths of last season’s fifth-place Golden Guardians roster this offseason, setting up the foundations for a relatively young team with an incredibly high ceiling. After years of trying to create the perfect balance of potential-filled youngsters and experience-filled veterans on its starting lineup, 100 Thieves was handed a near-perfect roster courtesy of Golden Guardians. Fans should expect the same unit that developed so well in 2020 to continue to do so in 2021, just in different jerseys. 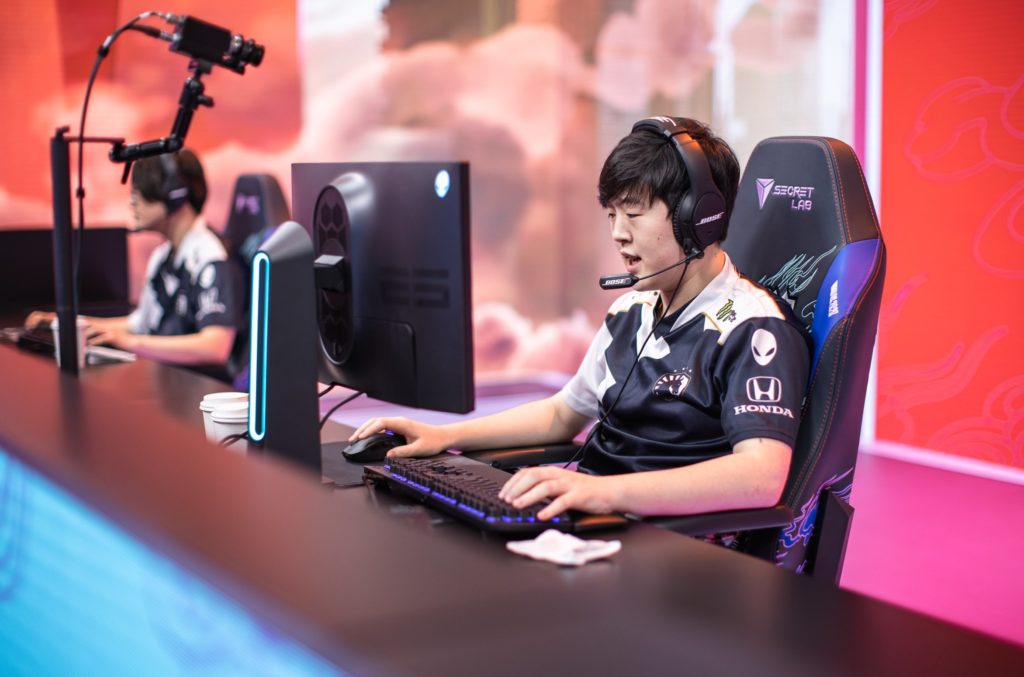 There’s a clear race for supremacy at the top of the LCS coming into 2021. C9 and Liquid stocked up on talent this offseason, bolstering already strong, proven rosters with high-profile free agents from across the globe. Notably, both teams invested in top-tier solo laners from the LEC, with Liquid signing former Origen top laner Alphari and C9 picking up G2 Esports’ former franchise player Perkz to man the mid lane.

Beyond those two signings, the teams added several more domestic players into the mix, most notably including Liquid’s acquisition of veteran jungler Santorin. By adding these big-name players onto already talented rosters, C9 and Liquid are setting the mark for the rest of the league. The strong have only gotten stronger coming into the 2021 season and throughout the course of the year, it’d be totally reasonable to expect these two teams to dominate the North American scene and potentially even meet in the league’s title match later this year.

Source: Read Full Article
Related posts:
eSports
DK Khan: "I hope to be the solo carry that my team needs"
CS:GO: Zeus Announce Pro100 Academy Transfer; Confirm Team's Involvement In Zeus’ Brazilian Project
Dota 2: NA And SA DPC English Broadcast Talent Announced
Golden Guardians’ Newbie: Transitioning from LATAM to NA’s LCS –
Day one of January Kaldheim League Weekend creates shuffle in standings
Recent Posts
This website uses cookies to improve your user experience and to provide you with advertisements that are relevant to your interests. By continuing to browse the site you are agreeing to our use of cookies.Ok