This is a huge upset for the Ninjas. 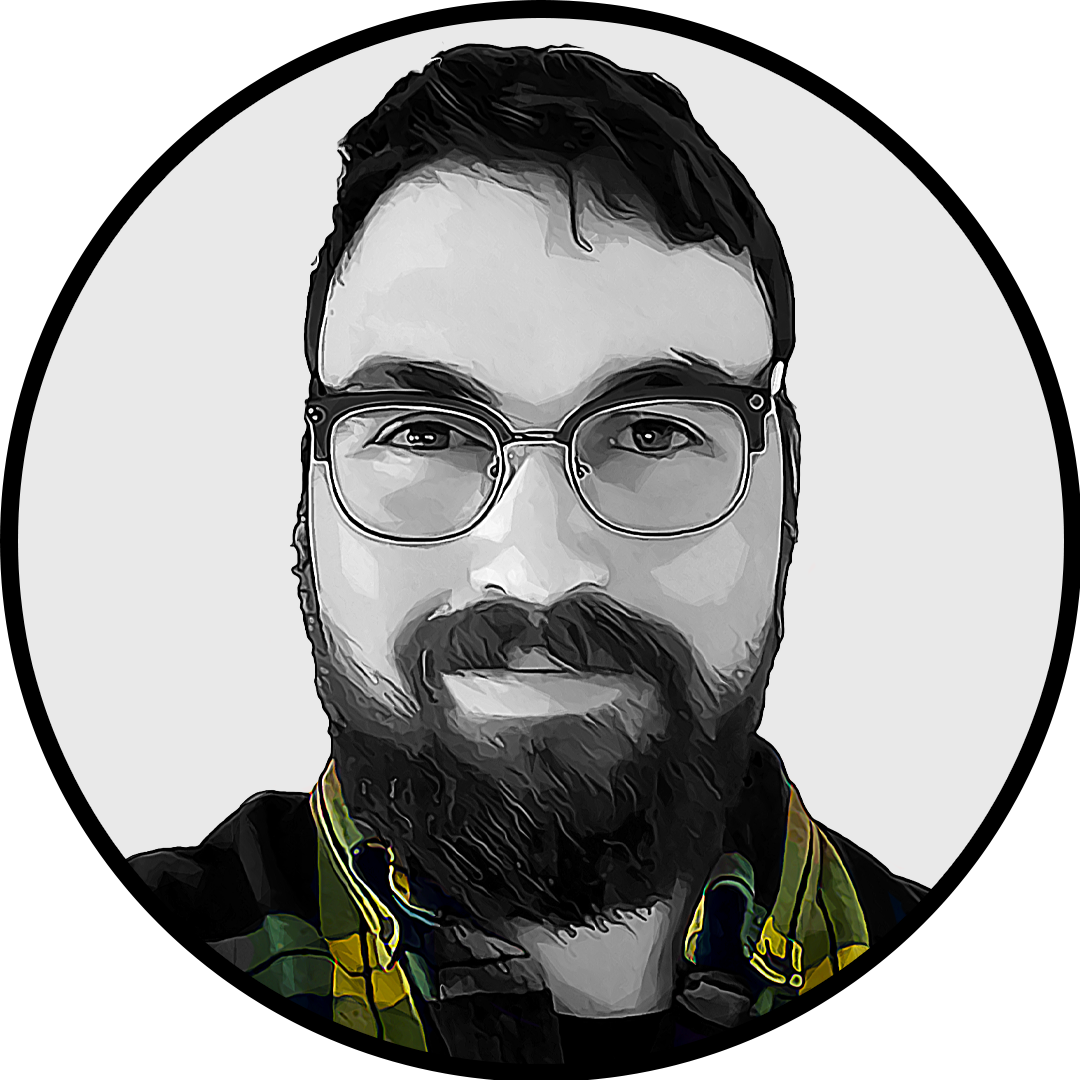 Ninjas in Pyjamas’ first Counter-Strike series with its newest roster addition will be one to remember. In the opening series of the 2021 BLAST Premier campaign today, NiP shocked top-ranked Astralis with a 2-0 series win in the first Group A match.

Less than a week prior to the match, Ninjas in Pyjamas ditched its familiar branding that it used for 20 years, opting for a newer neon look to start 2021. That wasn’t the org’s only change, though. The team moved Simon “twist” Eliasson to the bench just two days before their match with Astralis, replacing him with Erik “ztr” Gustafsson as a stand-in.

Ztr’s debut was certainly a memorable one for the young Swede. Alongside Tim “nawwk” Jonasson and Hampus Poser, ztr was a pivotal part of NiP’s map one victory on Overpass (16-13). NiP’s in-game leader hampus even stepped in with an ace.

On map two, Astralis’ pick of Inferno, NiP pulled out some impressive late heroics to surprise the Danish side. The Ninjas ended their CT-side first half with six straight rounds but lost the second half pistol round to an Astralis team that had been struggling with them. Astralis were leading 13-10 on the favorable CT-side before NiP won six straight to stun the Danes on their map pick.

With this victory, NiP move on in the upper bracket of Group A. They await the winner of BIG vs. OG. The loser of that match gets the unfortunate spot of facing Astralis in an elimination series.