Good news for Nexus Blitz fans — the game mode is returning to League of Legends during the summer event. Riot Games confirmed the return of the mode during its last Riot Pls. If you aren’t familiar with Nexus Blitz, here’s what you need to know.

What is Nexus Blitz?

Nexus Blitz was an experimental game mode Riot had players test back in 2018 from July to September. Since then, players have not had the opportunity to play Nexus Blitz until recently, when it returned to the Public Beta Environment (PBE).

The game mode has a unique map with one lane that splits in the middle of the map and a jungle. Players can choose to lane or jungle. Each team has three laners and two junglers that work together to fight enemies and complete events around the map. Winning events grants random bonuses for the team. If a team hasn’t won by 18 minutes, there is a sudden death where each Nexus will begin walking towards the enemy base. Whichever team destroys the enemy Nexus first wins.

What’s new this time around?

Nexus Blitz has been off the radar for a while, and it’s getting some changes upon returning. Perhaps the most notable change is happening to the map. The new map is designed to look like an Ionian forest. While it will be similar in nature to the original, the visuals will be a lot different.

The game mode will also feature several new events and event rewards for the mode. Here’s what they are:

Nexus Blitz heads back to the PBE with an all-new look plus new events and rewards to brawl over! 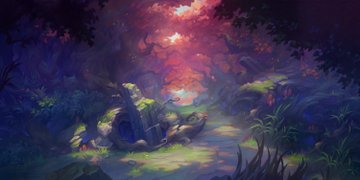 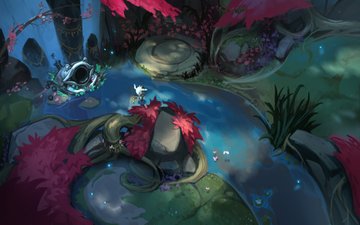 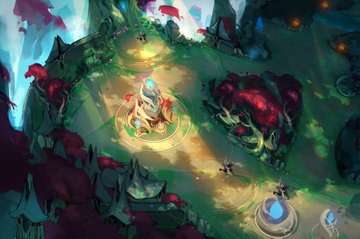 Be sure to check out the changes to Nexus Blitz and give it a try when it hits live League of Legends servers during the summer event! At the very least, the new map looks beautiful.