The Dallas Fuel is taking one more step toward a full Element Mystic roster by signing one of the most iconic former players of the team: Ki-hyo “Xzi” Jung.

Xzi was part of the successful roster of Element Mystic, who dominated the Overwatch Contenders Korea in 2018 and 2019. Once he turned 18, the hitscan specialist joined the Overwatch League. He joins the Paris Eternal, reuniting with his former teammates Han-been “Hanbin” Choi and Yeong-han “SP9RK1E” Kim. 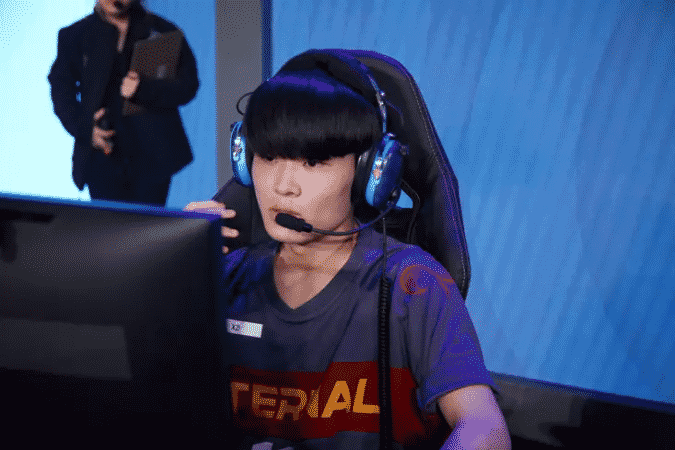 As the Paris Eternal dropped its roster, Xzi didn’t take long to meet his former teammates once again. He is joining the Dallas Fuel, who already signed both Hanbin and SP9RK1E. The team is rebuilding the former Element Mystic roster and finalize their roster by signing Xzi.

Besides his former Paris Eternal teammates, Xzi is meeting his old Element Mystic friends: Dong-ha “Doha” Kim, Jung-keun “Rapel” Kim, Eui-Seok “Fearless” Lee and Seung-soo “Jecse” Lee. So far, Joon “Fielder” Kwon is the only player who did not previously play with Element Mystic. Nonetheless, the player is already familiar with Xzi, Hanbin and SP9RK1E, being a former Paris Eternal himself.