They had us in the first half. 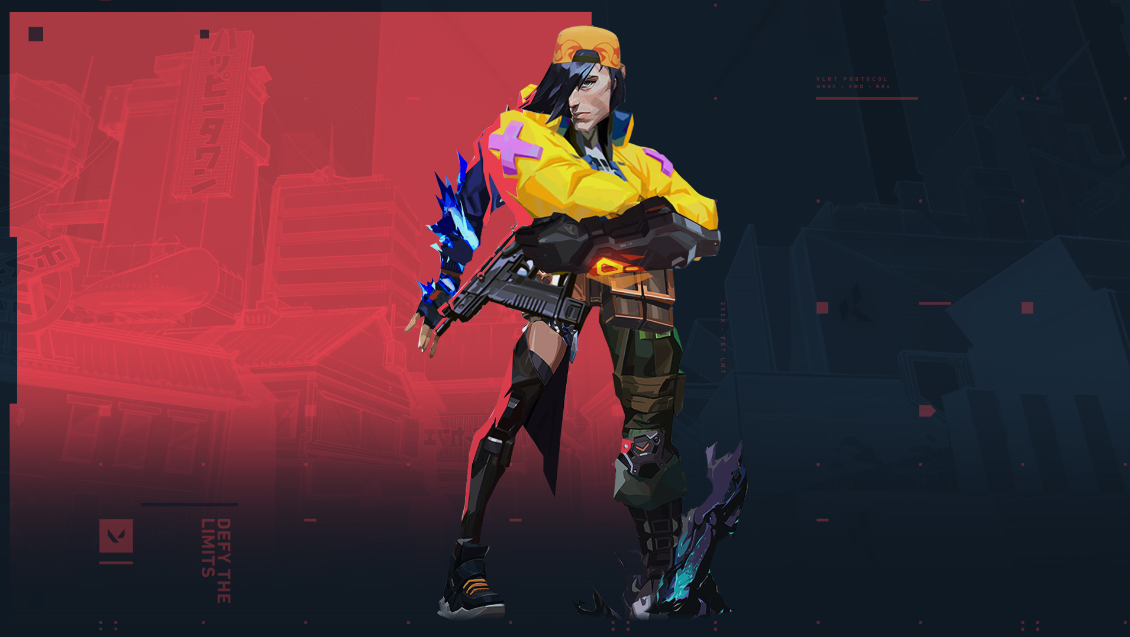 VALORANT devs celebrated April Fools’ Day with an update that includes numerous hysterical balancing changes. But rest assured players, none of them are real—at least we hope they aren’t. 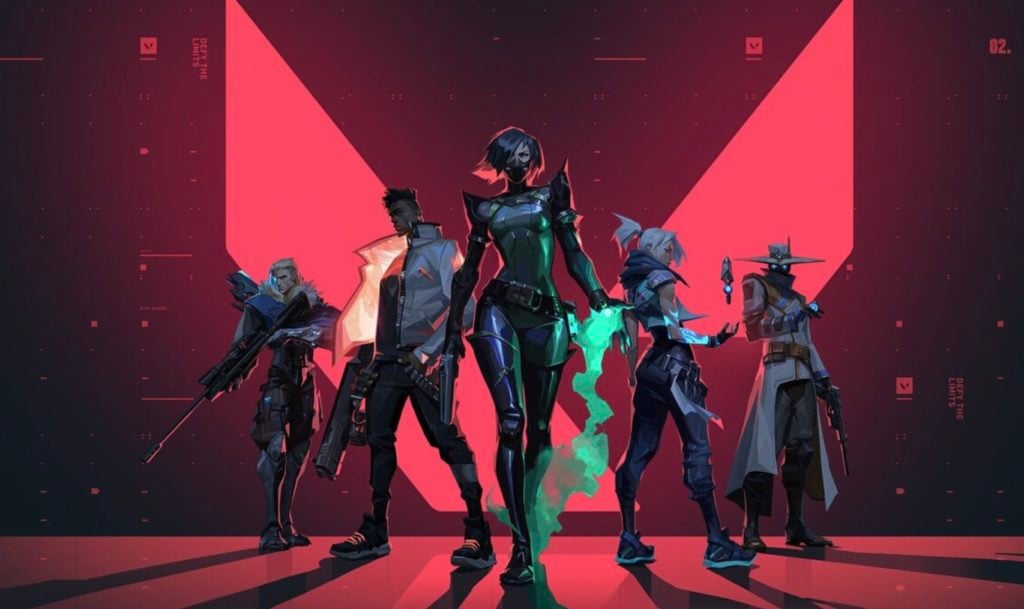 The phony agent updates include Brimstone’s smoke duration increased from 20 seconds to 100, which would last the entirety of a round, and Breach’s flash moving to a five-second cooldown. And Phoenix mains would be able to style on enemies with different mouse buttons letting you swing Curveball in different directions (including between the legs).

The devs also poked fun at the wildly inconsistent melee attack, saying they’re being “replaced by toothpicks to better represent their hitbox.” And the fake patch would reset everyone to the same rank, letting Irons test their luck against VALORANT’s elite Radiant players. 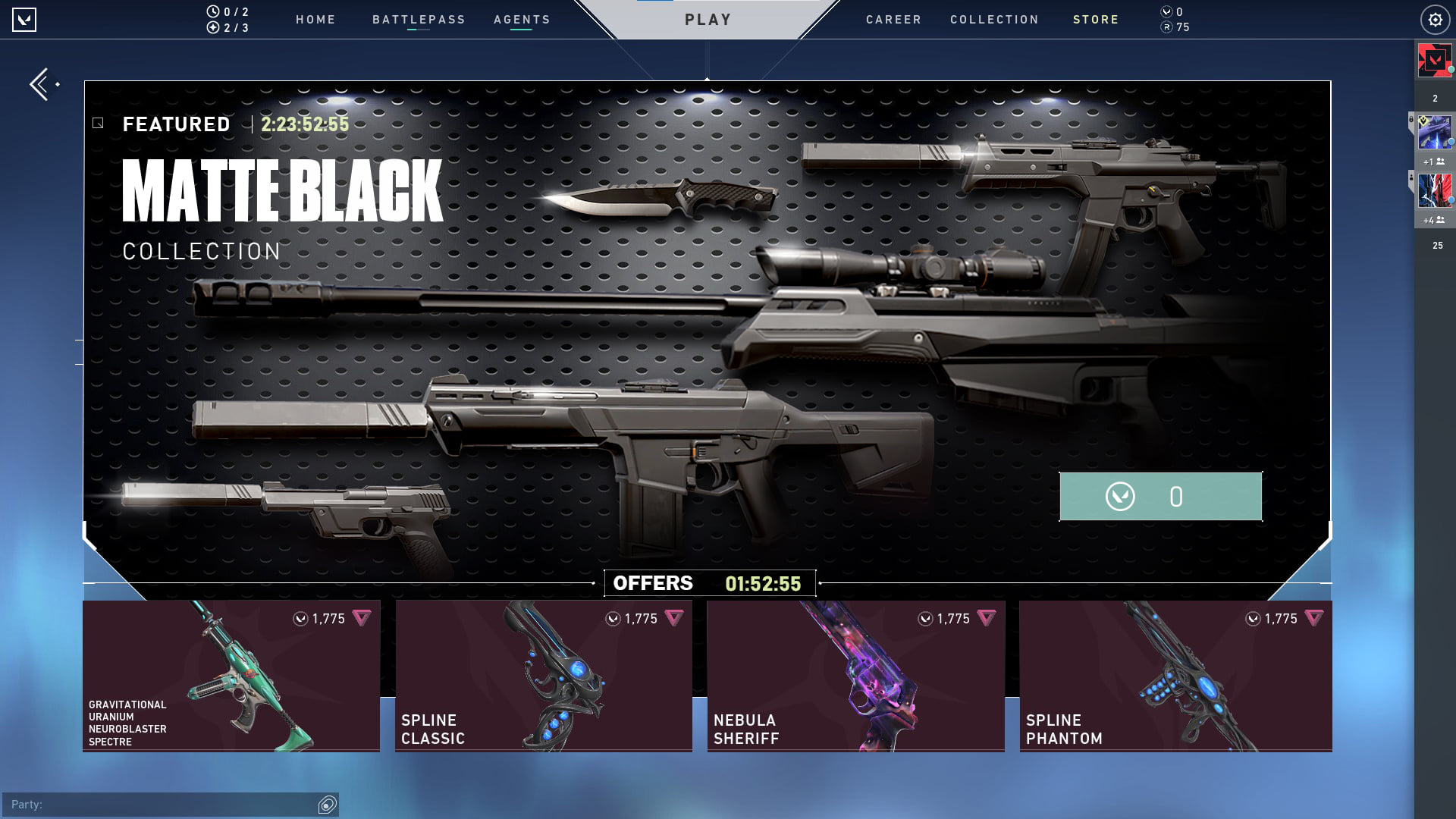 And for fans looking to pick up some new cosmetics, the “Matte Black” skin bundle should hit the store soon for a whopping zero VP.

The patch notes might not be the only joke VALORANT devs are playing on fans today. The official Twitter unveiled an “Agents of Romance” spinoff that’s “coming to PC soon,” allowing players to get more intimate with the VALORANT cast.