Esports betting company Rivalry has announced its financial results for the first quarter of 2022.

The company recorded increased revenue and sizeable growth in its betting handle. However, Rivaly’s loss also increased, as did its operating expenses. 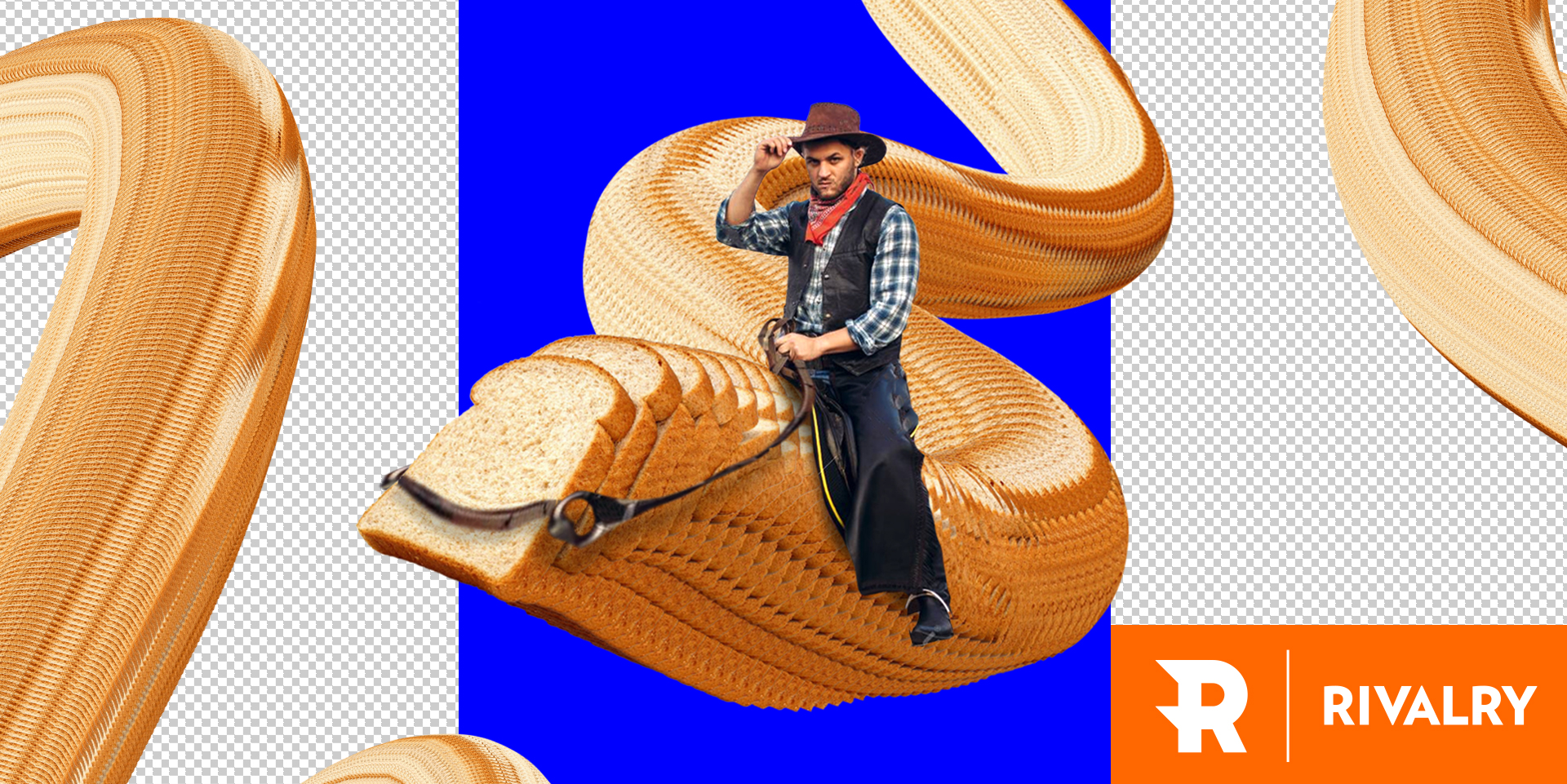 The esports betting company’s revenue has increased, compared to the same period last year, with its overall revenue standing at CAD$4.8m (~£3.0m) for the first quarter. Rivalry’s betting handle of CAD$40.2m (~£25m) for its first quarter does highlight a major increase, especially when taking into account that its entire 2021 betting handle was CAD$78.2m (£48.7m).

The increase in revenue does not mean Rivalry did not lose money. Rivalry’s total comprehensive loss for 2021 was CAD$7.4m (£4.6m), which is a large increase compared to the previous year’s CAD$2.45m
(~£1.52m). Operating expenses for the company, marketing efforts and other costs all grew in the last quarter.

Steven Salz, Co-Founder and CEO of Rivalry, commented: “We are pleased to report the highest betting handle and quarterly revenue in company history. These results are a testament to the consistency Rivalry has delivered for over two years now, demonstrating triple-digit year-over-year growth in every quarter.”

Rivalry did not include results from Ontario and Australia in the report, since the two markets were both opened during the first quarter of 2022. The latter was followed by a marketing campaign called ‘PM Fighter’. Rivalry also added mobile esports titles to its sportsbook during the last quarter.

Esports Insider says: Rivalry’s growth is very impressive, however, that does not mean that its operations are profitable yet. The overall loss increase might be concerning, but the addition of mobile esports and two new regions is sure to boost the company’s betting handle and bring in more money in Q2.