The losing streak has finally been snapped. 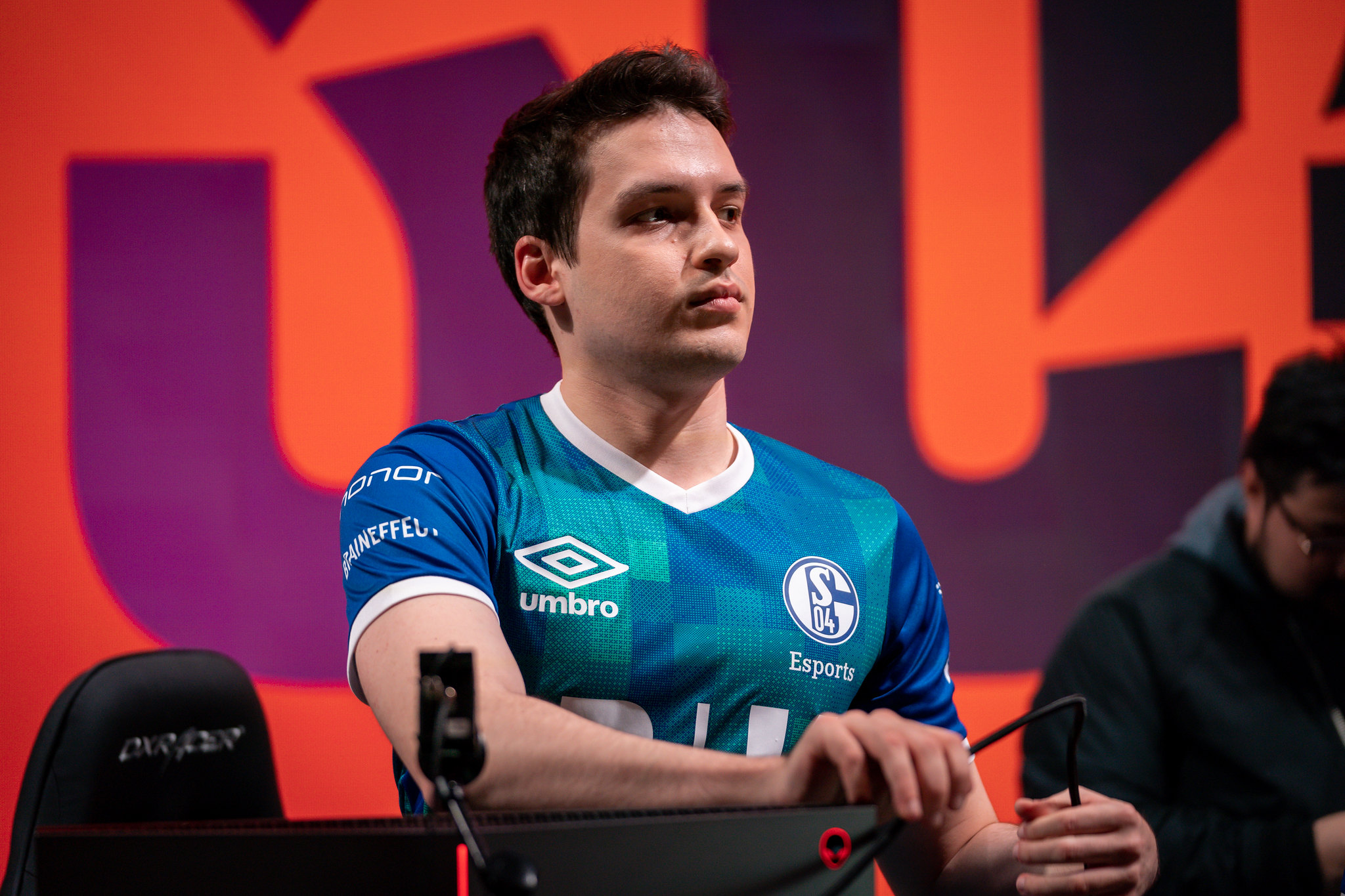 It might have taken Schalke 04 four long weeks, but they have finally picked up their first win of the 2020 LEC Summer Split in today’s match against Fnatic.

With jungler Lukas “Lurox” Thoma out due to sickness, the European League of Legends team brought in Academy jungler Erberk “Gilius” Demir to fill in for what was supposed to be one of their toughest matchups of the season. But the game seemed to go pretty smoothly for Schalke.

Schalke played well together today, showing decisive shot-calling that we haven’t seen too much of this past split. Gilius also gave the team a shot of proactivity from the jungle, which might be what the roster needed to reach their true potential as a unit.

On the other side of Summoner’s Rift, however, Fnatic looked out of sorts with their decision-making and teamwork. Throughout the game, individual players made questionable calls and engages that led to lost teamfights. Others were simply caught out of position and disposed of by Schalke.

By the end of the match, Fnatic had only secured one kill as a team—they also only took two turrets and were down 9,000 gold as well. Their macro play wasn’t strong at all, and Schalke took advantage of every mistake they made.

The perennial LEC champions haven’t looked like themselves this entire split and are now sitting in fifth place with a lackluster 4-5 record. Although there’s still time to bring things back and turn around the season, Fnatic fans have every right to be worried after losing to the lowest team in the standings.

Next week, Fnatic will look to bounce back and regain some confidence when they face off against Team Vitality and Misfits Gaming. Schalke, on the other hand, will look to use this momentum to pick up another win against either SK Gaming or Rogue.