Competitive League of Legends is almost back. 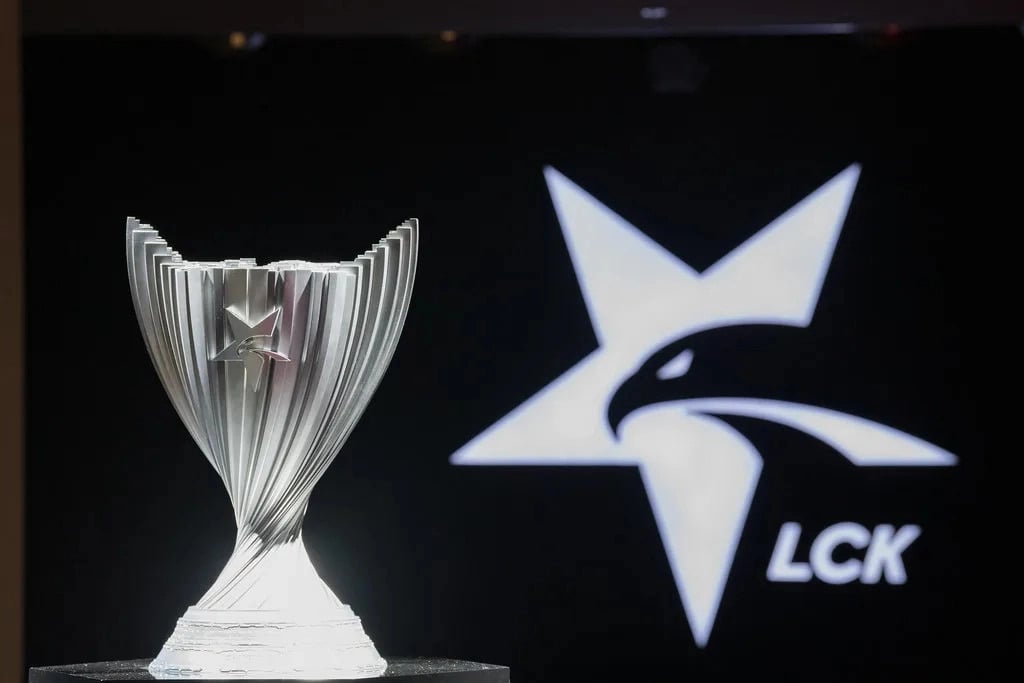 The LCK is making its return on Jan. 13, kickstarting the 2021 League of Legends season.

The full schedule for the season has yet to be revealed but similar to previous years, the league is expected to return to a best-of-three double round-robin format. The top five teams by the end of the split will compete in the playoffs in April.

It’s unclear if the LCK will be played live in LoL Park, Seoul’s 400-seat esports stadium, or if teams will play online from home, like they did at last month’s KeSPA Cup, due to safety precautions.

DAMWON, now known as DWG KIA, will look to continue their reign of terror and defend their title in 2021 after winning the 2020 LCK Summer Split, Worlds 2020, and the KeSPA Cup in dominant fashion.