The lawsuit will probably be dismissed, however. 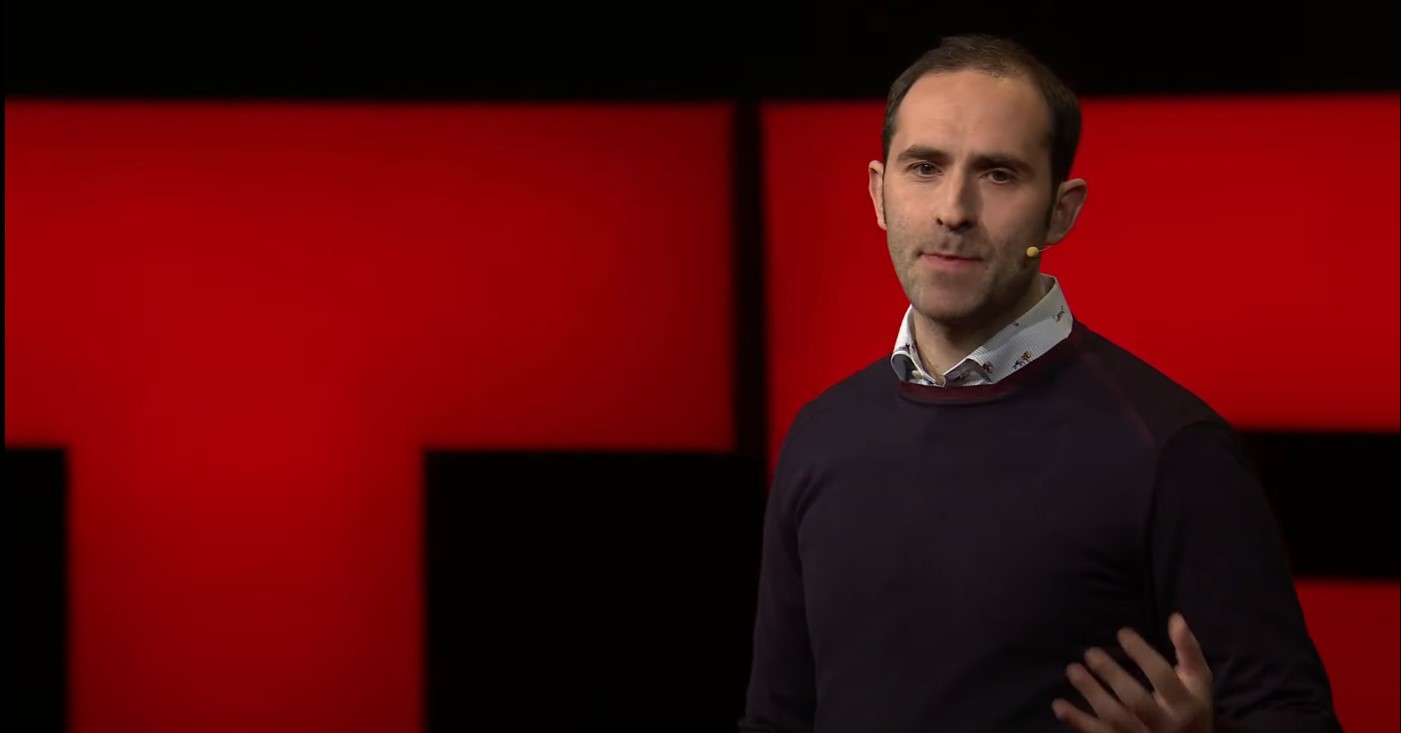 A California man has called for the CEO of Twitch to appear in court to answer questions related to complaints ranging from sexually suggestive streamers to the Dr Disprespect ban, according to a document filed on the Superior Court of California’s public portal on July 6.

The lawsuit, however, likely has little legal foundation, lawyers say.

Erik Estavillo made headlines in late June when he initiated a lawsuit against Twitch for $25 million in damages. He claimed he’d been exposed to “overly suggestive and sexual content” on the site. Estavillo, who said he suffers from depression, obsessive-compulsive disorder, panic disorder, agoraphobia, and Crohn’s disease, said he relied on Twitch for entertainment. Twitch “exacerbated” his condition, Estavillo said, by displaying “sexually suggestive streamers,” so he couldn’t use the site without being exposed to sexual content.

Estavillo requested that Twitch CEO Emmett Shear appear in court because he’s ignored “verifiable reports of Twitch streamers violating, not only Twitch’s Terms of Service, but also applicable California State Laws,” according to the documents.

But Estavillo hasn’t followed the correct procedure for filing the lawsuit, according to a pair of lawyers who spoke with Dot Esports. Marius Adomnica, a lawyer with Segev LLP in Vancouver, Canada, said the subpoena process doesn’t typically begin this early in the suit.

The statement Estavillo filed may not qualify as a subpoena itself, according to Ryan Fairchild, a lawyer from Brooks Pierce in North Carolina. “The subpoena does not appear to be at all valid,” he said. (Neither Adomnica nor Fairchild are licensed to practice law in California.)

Although Estavillo is representing himself, a lawyer would have the means to subpoena someone because they’re held to certain ethical standards and rules, whereas the common citizen is not. A common citizen can get subpoenas issued, but they need approval—usually through a clerk of court, Fairchild said.

Estavillo appears to be attempting to depose Twitch’s CEO through the subpoena. But if the information Estavillo is seeking is also known by Twitch and not unique to Shear, Estavillo is unlikely to be able to depose him, Fairchild said.

“I imagine Twitch would move for protective measures that would have a fair likelihood of success, especially given that he doesn’t appear to be seeking any information from Shear that Twitch itself wouldn’t have,” Fairchild said.

There are also issues with the procedural timing of the subpoena. There are typically “discovery tools” that plaintiffs use in most lawsuits, including requests for admission, an interrogation, a request for documentation, and a deposition. In this instance, Estavillo could have sent Twitch a series of discovery requests, including possibly a list of topics to depose the company about. Twitch would then respond by preparing one or more people to testify in response to the list of topics, Fairchild said.

Since Estavillo has issued a subpoena this early, Twitch could argue that the plaintiff should follow the rules of procedure and not seek to circumvent them, Fairchild said.

In his first complaint, Estavillo said that “more sexually suggestive women” will become Twitch streamers since former Microsoft competitor Mixer has shut down. He said many of these female streamers transferring to Twitch have “the sole purpose of sexually seducing young minds and the mentally unstable.”

In one instance, Estavillo said he had been injured due to “sexually suggestive” material on the site. Estavillo said he injured “his balls” after he tripped on a wire and his gaming chair crashed onto him while he was watching Twitch streamer Mia Malkova’s livestream.

These claims don’t cite relevant laws that Twitch has broken, however. There are also no legal grounds to make a claim that he tripped over a wire, Adomnica said. The plaintiff claims he “suffered” at the hands of Twitch, but even if Twitch was accountable, nobody is forcing him to watch Twitch.

Estavillo is also requesting information regarding Hassan Bokhari, Twitch’s director of partnerships, who was accused of sexual misconduct. But Estavillo can’t use this claim since he likely has to claim “standing.” This is the ability to demonstrate that Estavillo has been personally affected or harmed by these allegations.

The lawsuit also demanded that Twitch reveal information about Dr Disrespect’s permanent ban on Twitch via the Freedom of Information Act—something that typically only applies to government entities.

Estavillo is a third party in the vast majority of these claims, so he’s not personally affected by these issues, according to Adomnica. Therefore, he has minimal legal ground.

“The lawsuit will probably be dismissed,” Fairchild said.

The full subpoena can be found here.