In a new Dev Diary, Valorant‘s Executive Producer, Anna Donlon, outlines Riot’s plans for the future of the game. She discusses the plan for future Agents, acts, episodes, and quality of life improvements for the game. Here’s what you need to know.

New Agents are coming to Valorant

Perhaps the most exciting announcement in the Dev Diary is Valorant‘s plan for releasing new Agents. Agents are the playable characters in the game, and they are what makes Valorant unique as a search-and-destroy first-person shooter. Currently, the game has 11, but more are on the way.

Valorant is going to progress through a series of episodes and acts. Each episode will last roughly six months and have three acts which will last two months each. Riot Games will release new Agents at the beginning of each act. This means that we can expect a new Agent roughly every two months.

The episodes and acts will each progress the game’s story. Along with new Agents coming out with each act, there will also be new story developments and a new battle pass. While new acts will bring some new content, new episodes will bring major content and story updates.

In addition to all of this, Donlon states that the team is also working on bringing new game modes to Valorant. Currently, the game only has three game modes: unrated, rated, and Spike Rush. Unrated and rated are pretty much the same, so Spike Rush is really all players have for variety. Donlon states that they have no current ETA for a new game mode, but we can probably expect to see them with a new act or episode. 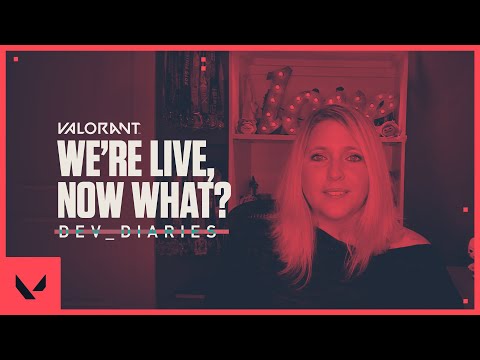 Lastly, Donlon states that the Valorant team will continue to work on improving the game by fixing bugs, improving the quality of life, and attempting to punish toxic players. Make sure to stay tuned for all the latest news and updates on the game!