European esports organisation QLASH has announced that Real Betis footballer Victor Camarasa has joined the organisation as an investor.

The footballer is the latest notable name to invest in the organisation, joining the likes of professional poker players Daniel Negreanu, Phil Hellmuth, and Jeff Goss. 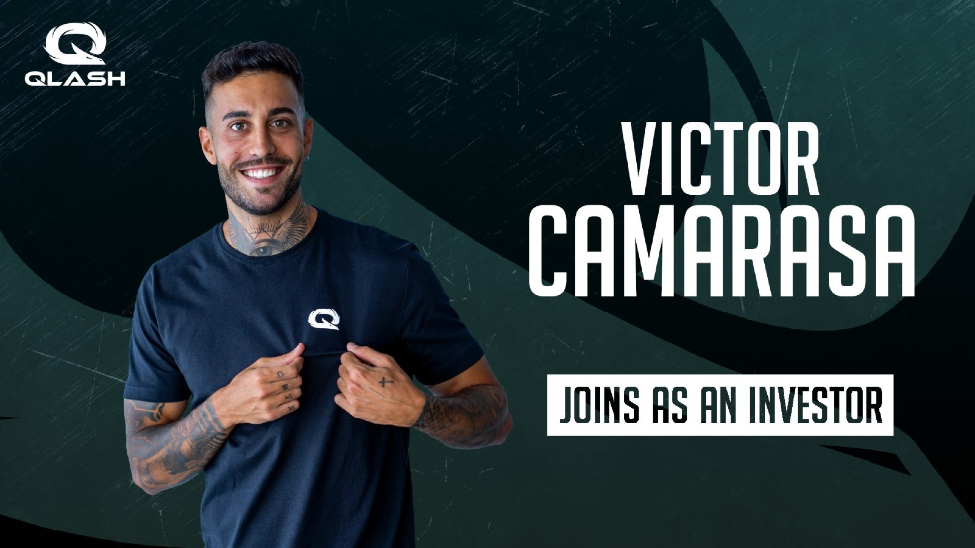 According to the release, his decision to invest in the organisation was due to his passion for video games.

The midfielder spoke on his decision to invest in QLASH: “I wanted to commit when I was 100% sure and this is a great opportunity of doing so. Esports doesn’t stop growing and is becoming massive.

“I have had several proposals to get involved but when QLASH contacted me and I had a chat with Diego (Griñan), it was great how well they explained to me the project and their vision. I was really satisfied and decided to take the step forward.”

Prior to Camarasa joining QLASH as an investor, the organisation announced the launch of an equity crowdfunding campaign in a bid to accelerate the development of its event participation Platform.

Diego Griñan, Country Managing Director at QLASH, also commented: “Victor’s arrival as an investor is something that makes us proud. Earning the trust of a well-known football player validates all the work we have been doing during the past years.

“We are sure he will bring not only his investment but also his participation in the project in his unique way. We are very excited about him joining the QLASH family”.

Esports Insider says: QLASH is managing to build a strong roster of notable investors into its organisation, which is going to assist the organisation greatly in its expansion plans.