Riot Games’ newest game Wild Rift is receiving plenty of new champions and new skins for beta testing. The game’s release date is still undetermined, but players are more than excited to try the game out for the mobile versions of their favorite champions.

Wild Rift has been teased for the past few months now, and it’s nowhere close to being released yet. In the meantime, they’ve recently opened up regional closed beta testing to all iOS users through a simple sign-up. Through this, players can let Riot know what needs to be improved in the game, and how they can do better in terms of abilities, items, and graphics. To fans’ surprise, Riot pushed out plenty of new updates, including new Wild Rift champions and 5 new skins.

In a recent Dev Diary, Riot Developer Brian Feeney updated fans with how beta testing is going. He shared that the feedback they received has been helpful, and that they’re ready to step it up. First, they explain how Wild Rift‘s Ranked system works. 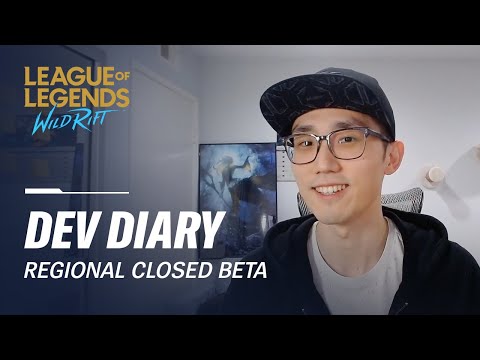 Wild Rift‘s Ranked system begins at level 10. Players will be seeded into ranked tiers similar to League of Legends, from Iron to Challenger including a new tier, Emerald. Additionally, each tier before Master has 4 divisions.