In an ideal circumstance, a video game should be first revealed about six to ten months before release. Capcom always does a great job of revealing a game that will release within a year. This makes the trailers and gameplay footage more similar to the finished product.

However, most other developers and game publishers do not do this. Nintendo, PlayStation, and Xbox are all guilty of revealing games many years before their projected completion. While this might help build more hype, it could also lead to disappointment when the game is vastly different from what was shown or promised. 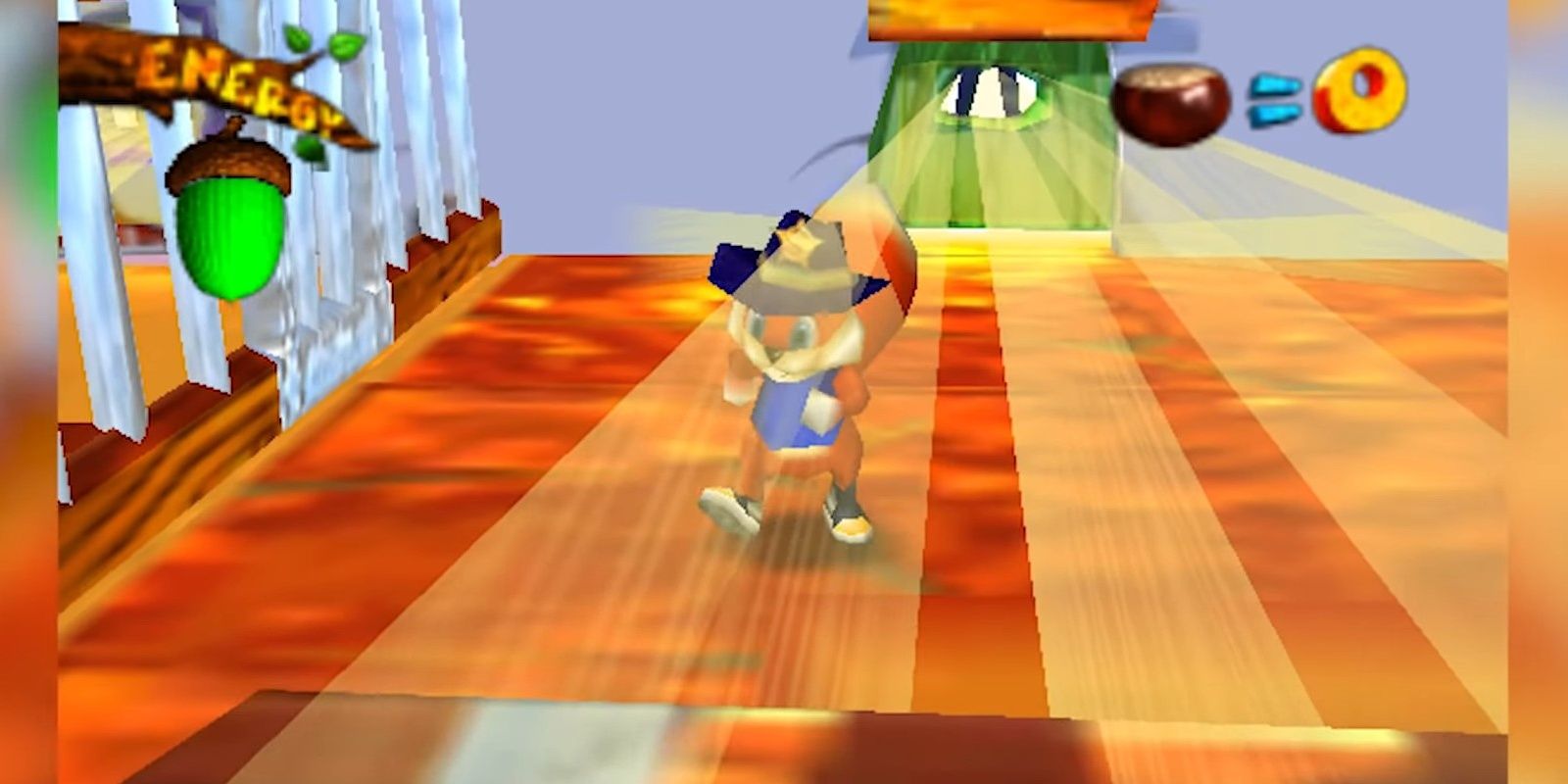 Rare's 2001 cult classic game Conker's Bad Fur Day had a total makeover in development. It was originally titled Twelve Tales: Conker 64 and was a more standard kid-friendly Nintendo title. During E3 1998, there was some criticism that the game was simply too similar to Rare's Banjo-Kazooie, which was set to release one month later.

Development was rebooted, and the title got more geared toward adults. This ended up being the right call, as seeing the early footage, it is a bit too similar to many other games at the time, including Banjo. This adult edge made the game stand out from the crowd during a competitive time. 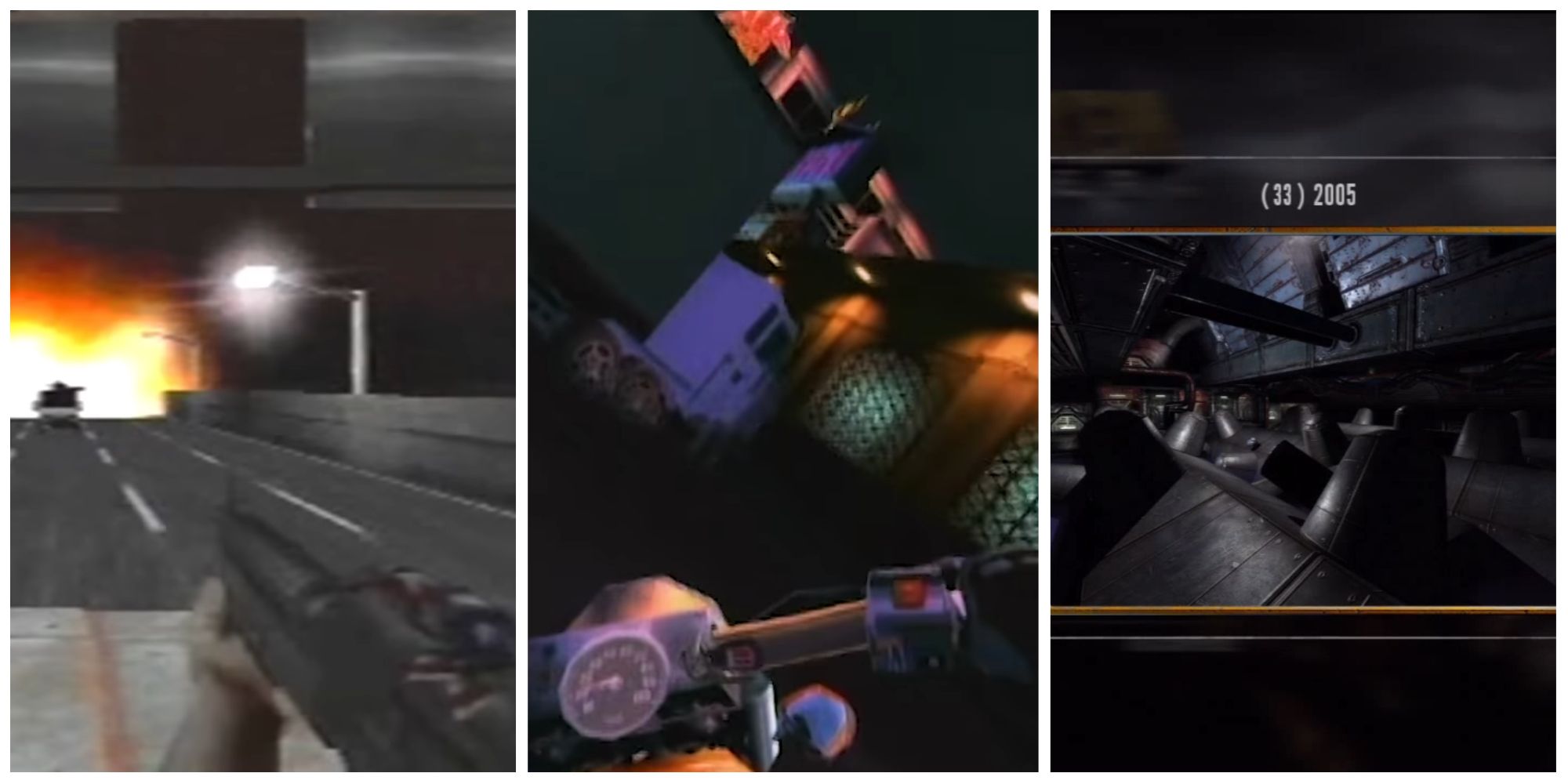 Duke Nukem Forever once held the record for the longest development for a game, so there were bound to be visual differences. In total, there are four versions of DNF. The first is the Quake 2 engine version shown at E3 1998. It looked pretty good, but this engine gave the developers an extremely hard time. This led to the eventual switch to Unreal, rebooting the project.

Then there was the famous 2001 E3 trailer and recently leaked build, which looked impressive. Glass effects for that time are amazing. Unfortunately, due to various factors, the project was rebooted again a few years later. The version from 2003-2005 looks like a Doom 3 clone in its environments. Then, from 2006 onwards, the final release started to take shape with many new hires at 3D Realms. 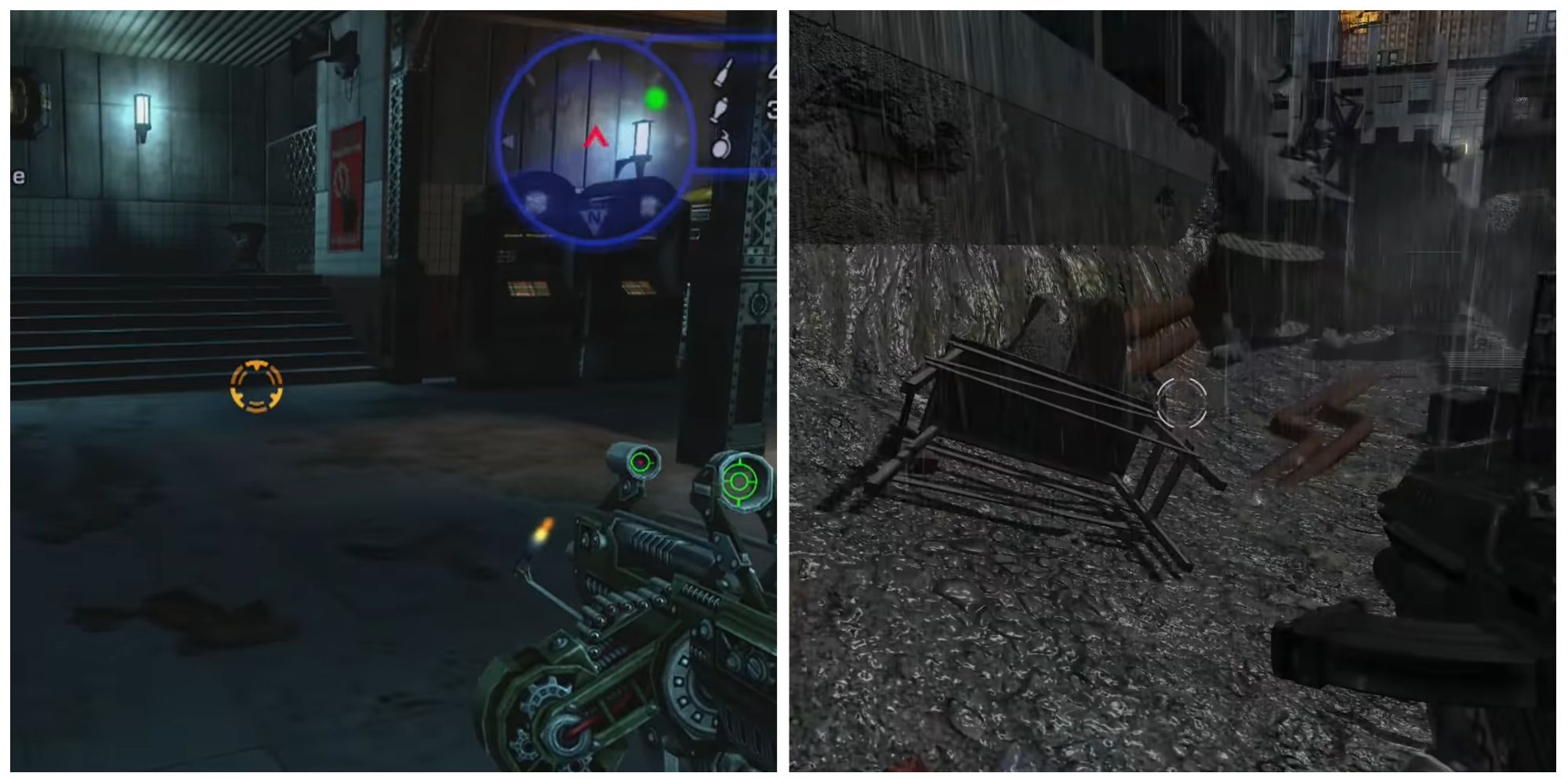 TimeShift is a rare circumstance in that you can play the early version in an actual official manner. A playable early demo of Saber Interactive's TimeShift was released on PC and in the May 2006 demo disc for the Official Xbox Magazine. It looks completely different from the finished version released a year later. The protagonist is different, the gameplay is much more revamped in the finished project, and the color palette is changed.

The demo has a nice blue tint, while the final game has a grey Gears of War color palette. This is so rare to have a playable early build in a console demo disc. There have been pc demo discs that featured games that never came out, but to have something like this on a console is almost unheard of. 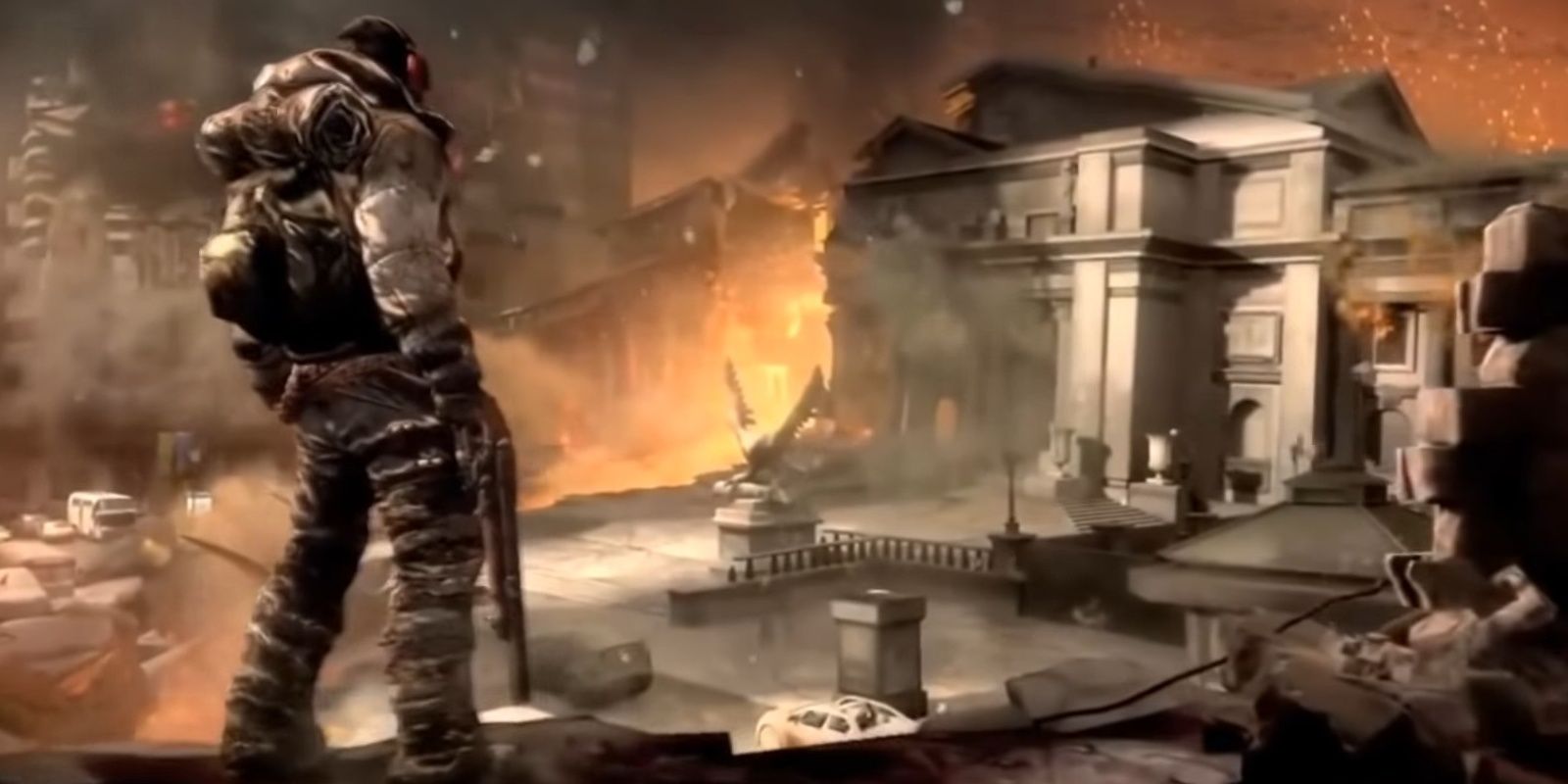 The 2016 reboot of Doom turned out to be a great game, but it had a rocky development. It first started as Doom 4 in the late 2000s and didn't look good. The project was taking clear influence from games like Call of Duty and Killzone and had the same dull Gears of War color palette that infested this era.

Doom fans would not have been happy if this was the finished product, as the doom community has always been geared more toward the old school. Thankfully, the project was rebooted and made into Doom 2016, one of that year's most critically acclaimed games. 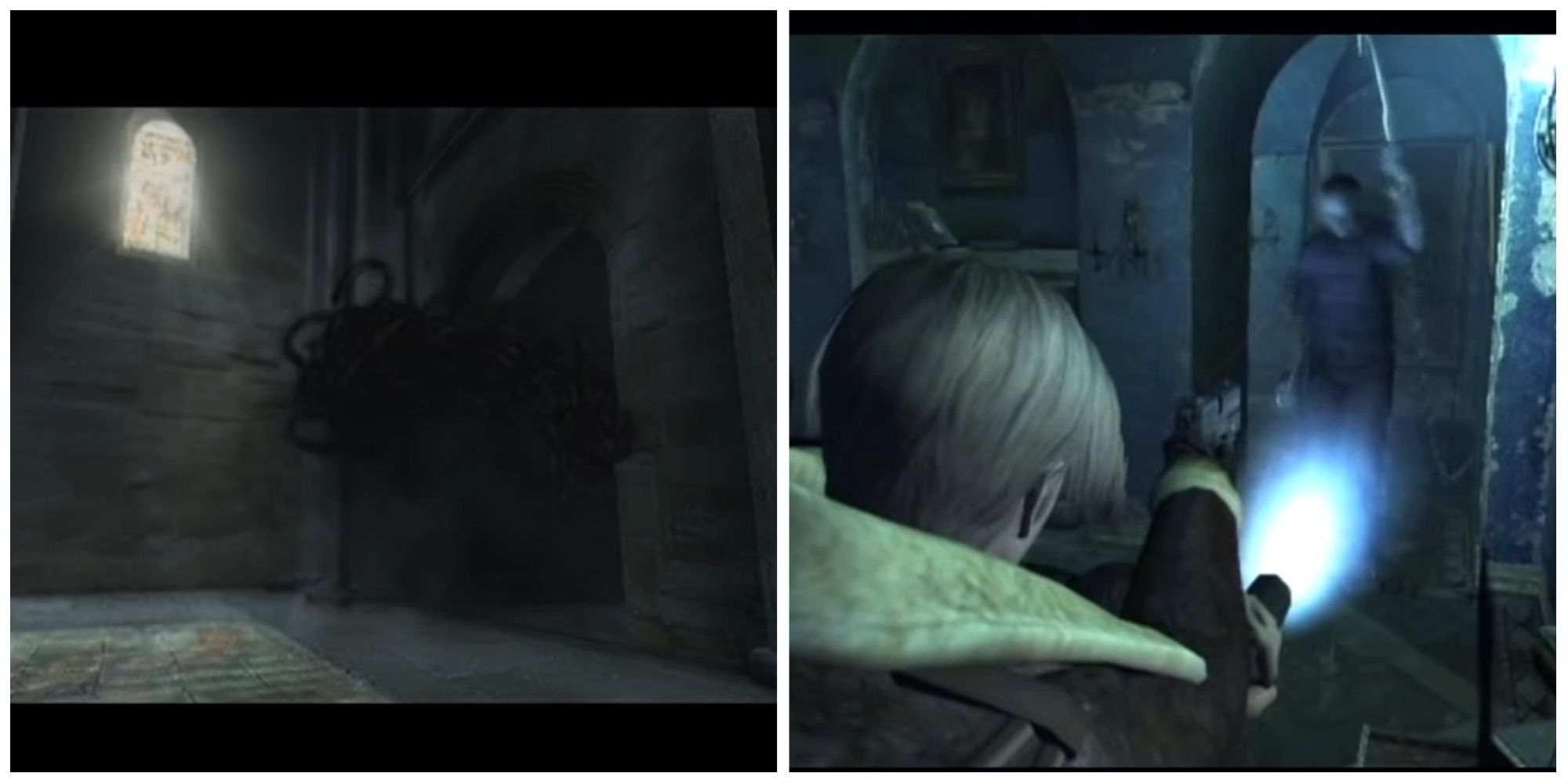 Like DNF, Resident Evil 4 had many previous versions. The game's first version was reworked and released as Devil May Cry on the PS2. After the Nintendo exclusivity, the game took place in a castle and featured an enemy in black fog, similar to Uroboros from RE5. This complex enemy was simply too much for the GameCube to handle, so the version was scrapped. The hallucination version followed, looking quite scary. It featured Leon going through a spooky mansion and shifting from the normal world to a nightmare one.

Unfortunately, these shiftings are why the version had to be scrapped, as the GameCube often can't load in both worlds in one room. After one more quickly discarded version, Shinji Mikami went into the director's chair, and the finished product started to take shape. 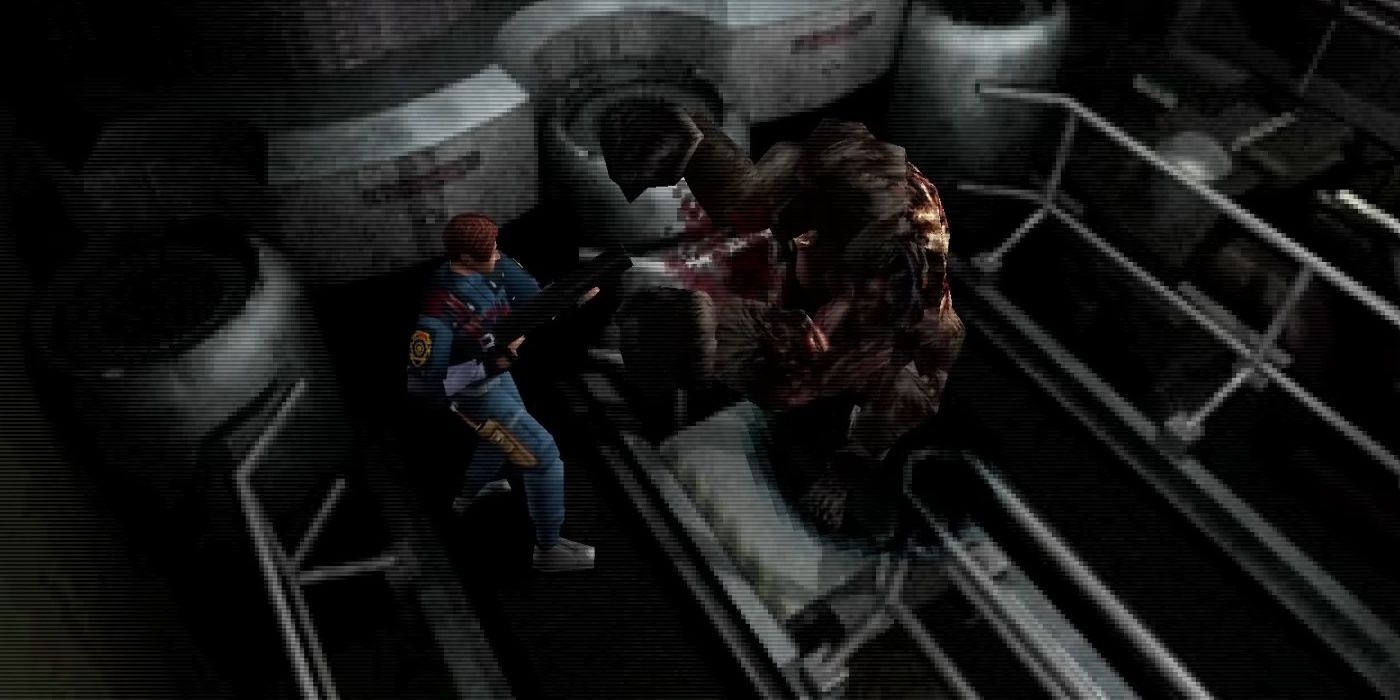 After the first Resident Evil was a commercial and critical success, much hype was on the sequel. The initial version shown was quite different from the finished Resident Evil 2 in 1998. Leon was still a playable character, but instead of Claire as the female lead, it was Elza Walker. The police station environment looked much more similar to an actual police station, unlike the museum-inspired one in the finished game.

This version was nearly completed when the game got rebooted due to quality concerns. Thankfully they did, as when playing the prototype of Resident Evil 2 released several years ago, it's simply not fun. The level design does not work for an RE game, and it's easy to see why the museum motif was used instead of the station being more realistic. 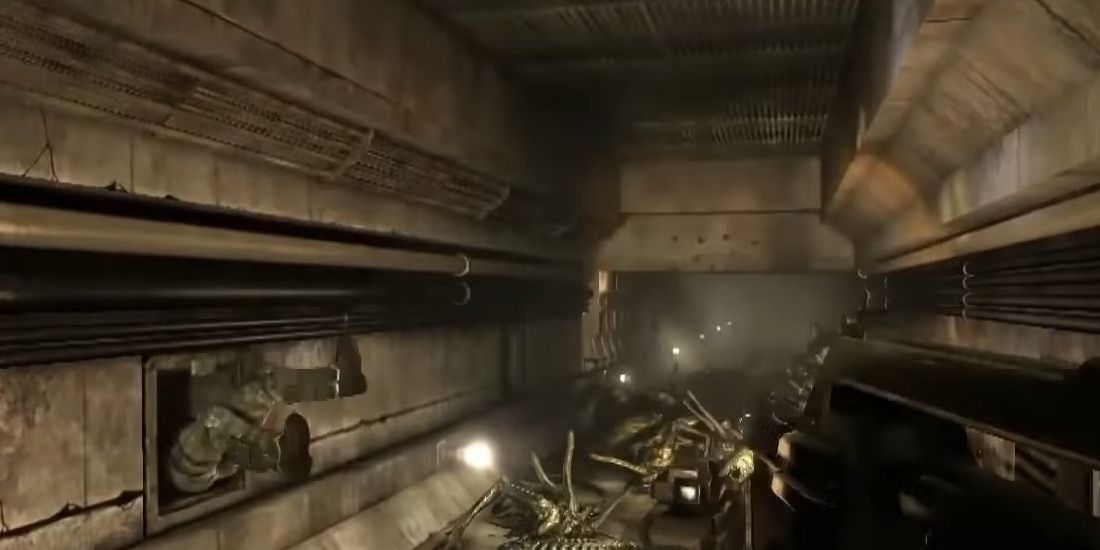 Several controversies over the years surrounded trailers and gameplay footage not matching the final product, but Aliens: Colonial Marines is the one that resulted in a lawsuit. Similar to Cyberpunk 2077's pre-release, Aliens: CM's impressive showing at E3 2012 was nothing like the finished product. For the console versions to be downgraded, it's understandable, as those platforms were getting old by 2013.

However, even the pc version was completely neutered. Watch Dogs at least had the next-gen textures hidden in the code, which you could enable with some finesse. Randy Pitchford continually stated that the footage was real gameplay. Along with no in-print disclaimers common in today's gameplay showcases, it's easy to see why this led to a lawsuit. 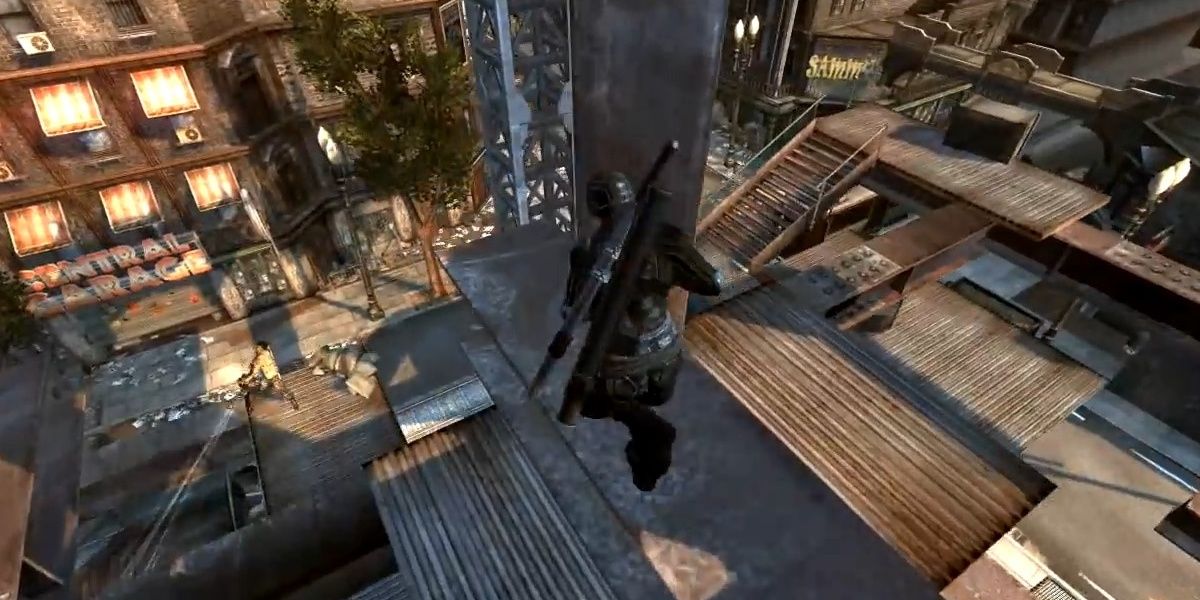 One of the last actual Wii U exclusives is the critically panned Devil's Third, which had a very rough development. After a failed publishing deal with Xbox Game Studios, THQ became the new publisher. This is when the game was initially shown off and looks much different from the final Wii U release. Combat looks similar, but the characters are entirely distinct from the finished product.

The trailer features a character with an X scar on his face and a woman wielding a katana, with no sign of Ivan, the Bollywood Vin Diesel. There are also much better gore effects and improved verticality to the combat. After THQ went bankrupt, Devil's Third was in limbo until Nintendo saved the project and made it a Wii U exclusive. 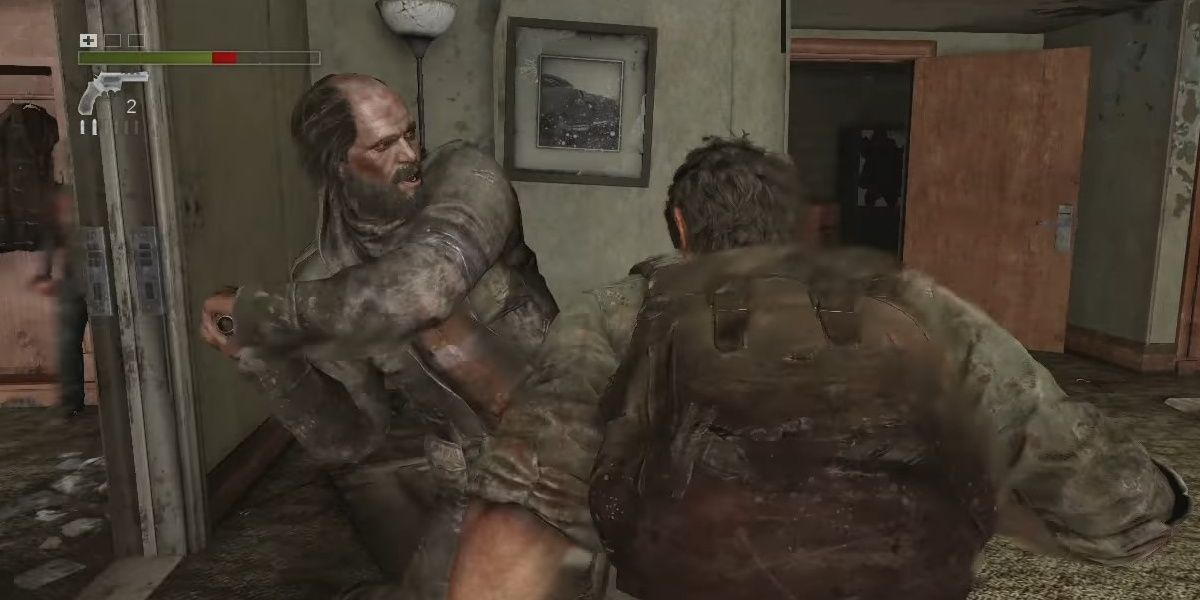 At E3 2012 and that year's PAX Prime, The Last of Us had an incredibly impressive gameplay showing. You could actually see Joel changing bullets in the gun, and the AI seemed Next-Gen before the era even started. The final product is one of the best games of all time, but many people were still peeved by the changes between the end product and those gameplay showcases.

The AI wasn't even close to what was shown and was bad compared to many other titles. A standard enemy hiding and waiting to ambush you never appears in-game. At least it looked similar visually, and the overall game was great, but the AI was simply not what was promised. 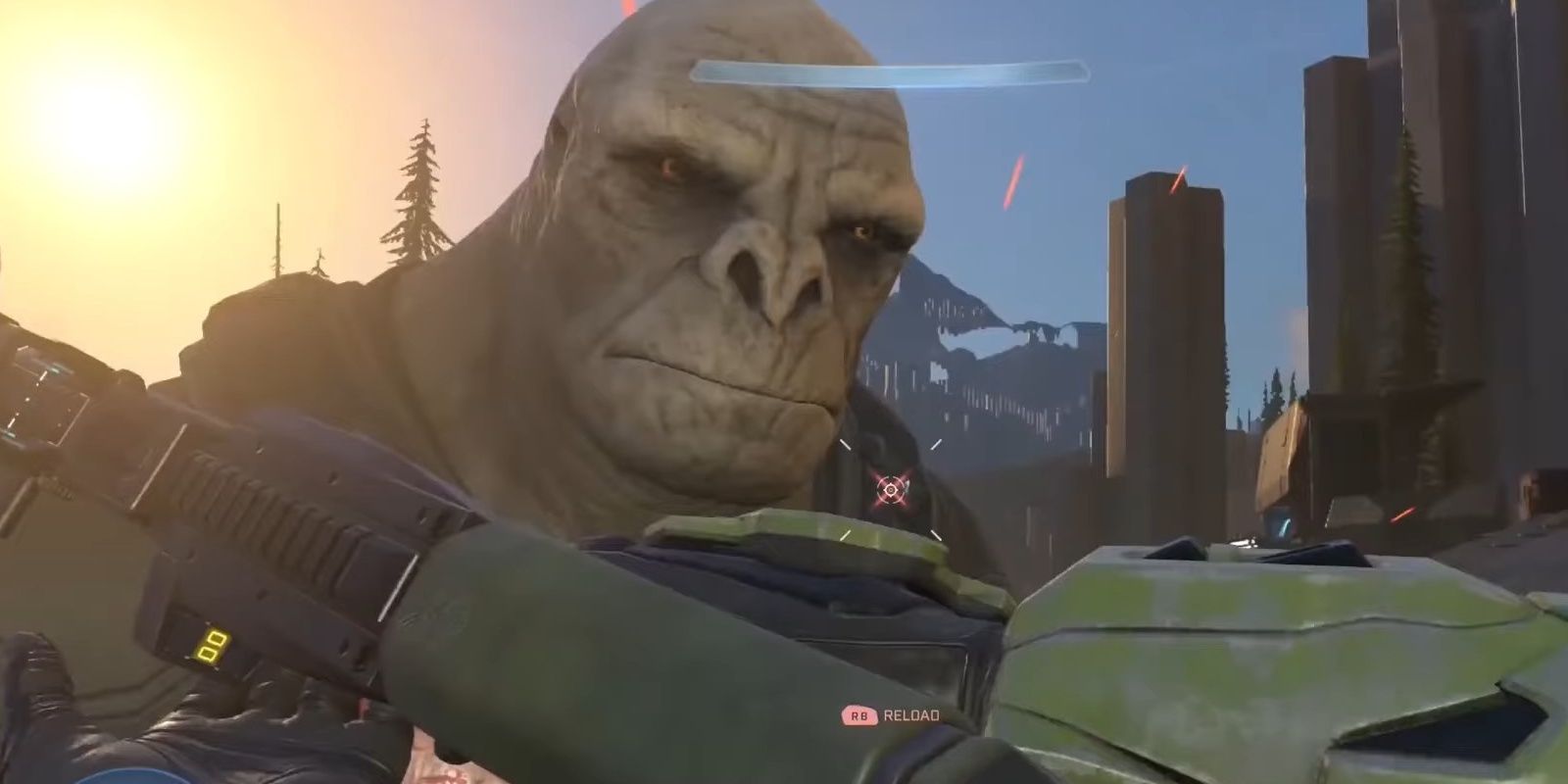 Halo Infinite had many cinematic trailers before the first gameplay reveal in July 2020. It had a mixed reception, with many saying the game looks fun but also wildly unfinished. Nothing describes that better than Craig himself, whose face is not something you would see in a finished and polished game. The footage was simply not ready to show off to the public, and many of the developers agreed.

Halo Infinite was eventually pushed back a full year. While the single-player campaign was polished, the multiplayer was not, with many basic features remaining missing. To boot, split-screen campaign co-op, a feature promised since 2017, was scrapped, leading to outrage.