Only two weeks out from its official worldwide release, the English dub cast of 13 Sentinels: Aegis Rim has finally been announced.

The English voice cast began announcing their roles on social media over the weekend following the release of the game’s first English trailer on Atlus West’s official Twitter account. The cast was directed by Christian La Monte, who expressed his excitement online over the game’s release and gratitude towards the talented cast and production team.

The English cast of 13 Sentinels: Aegis Rim is full of talented voice actors known for their diverse roles in video games and anime. Here are all the announced cast members and their roles in the game: 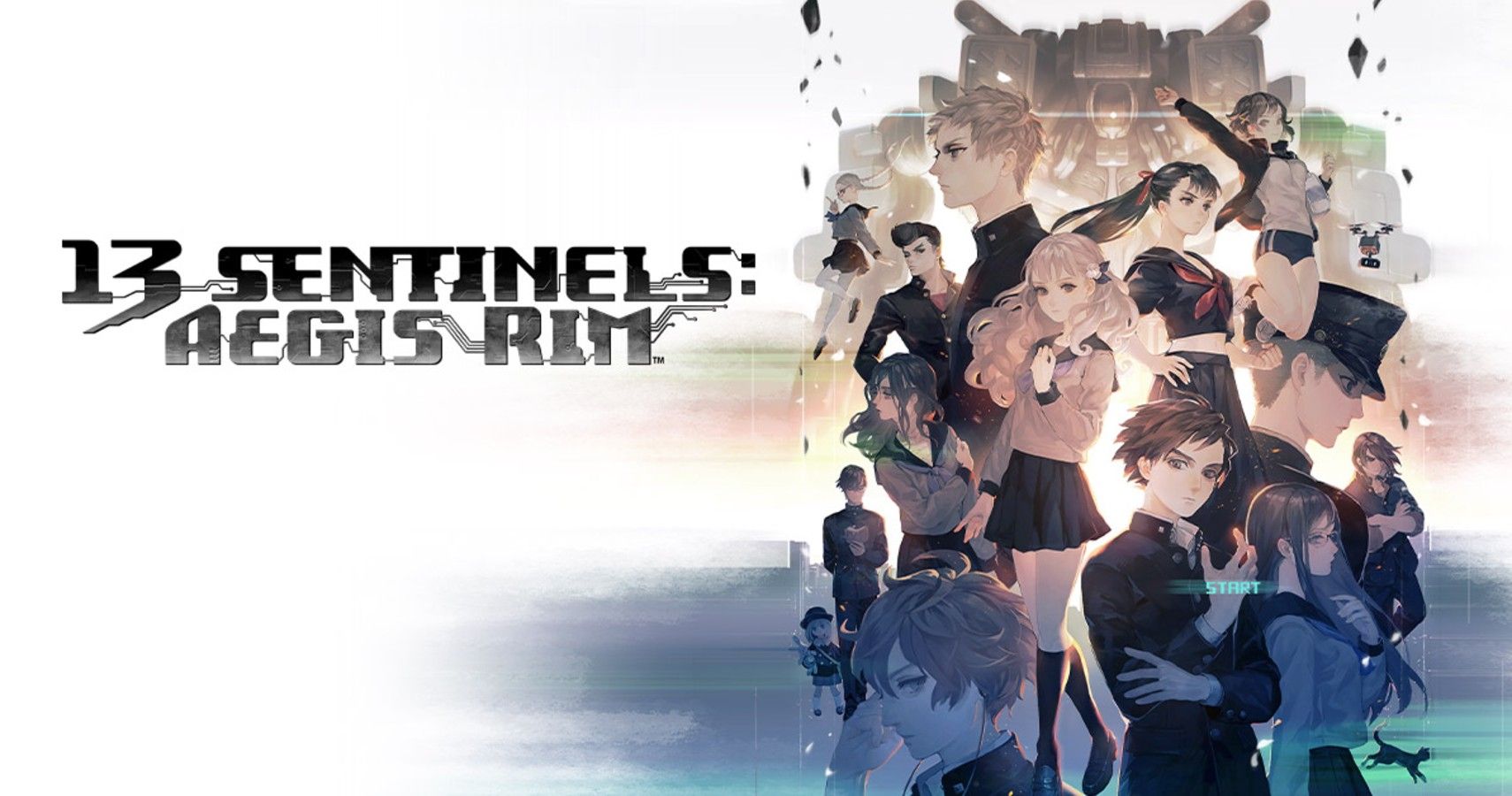 13 Sentinels: Aegis Rim will be released worldwide on September 22, 2020, for the PlayStation 4. It was originally released in Japan on November 28, 2019.