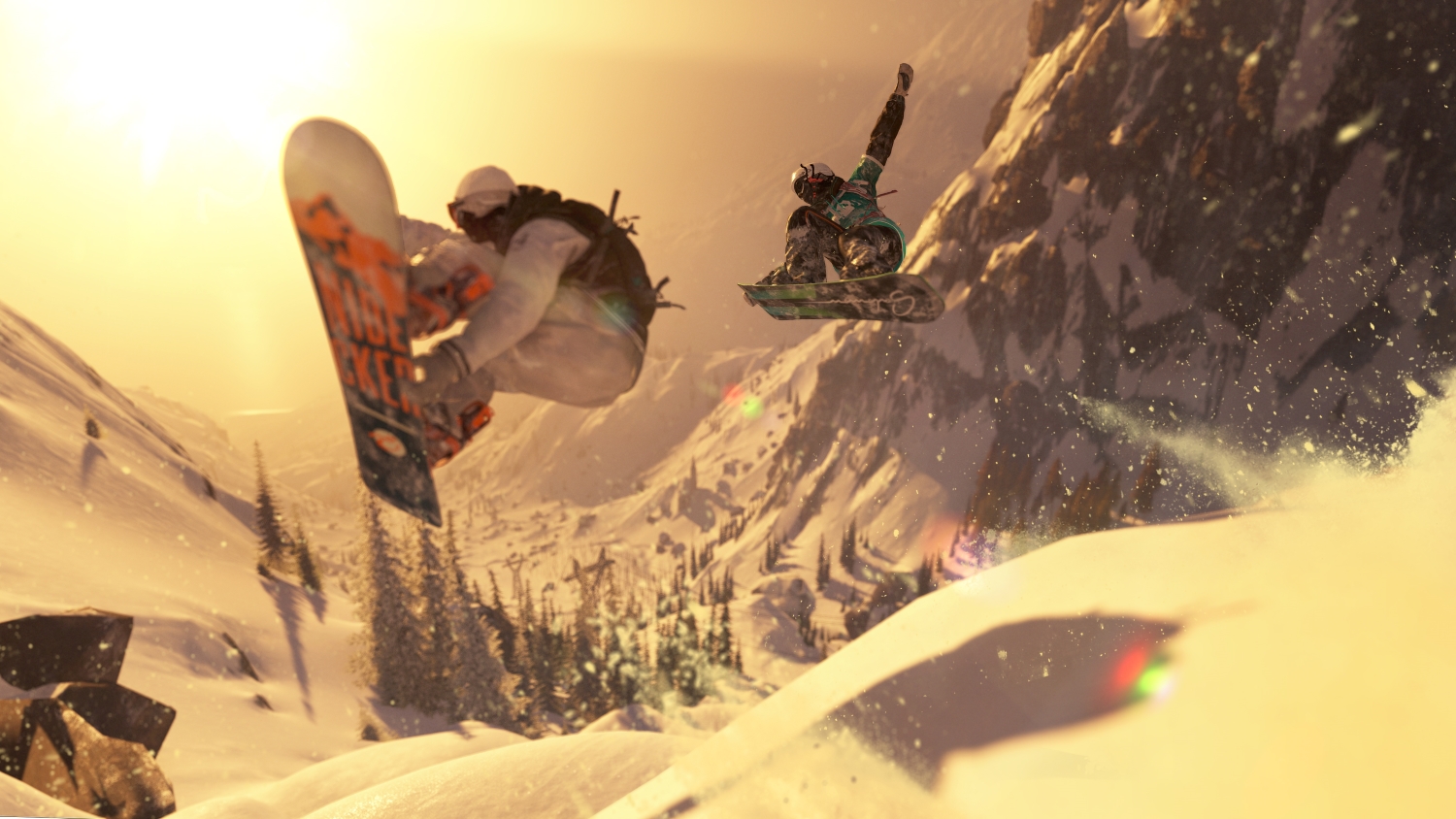 A reader dreads the upcoming heatwave and seeks some video games to play while stuck inside, that will remind him of cooler times.

I live in an upstairs flat in London, with no air conditioning and no proper blind in the living room, so I’m looking forward to the upcoming heatwave about as much as I am continued coverage of the Tory party leadership contest (i.e. not very much).

I have no intention of going out the house until the weather turns, so assuming I can get something to cover the windows I’ll be sitting inside twiddling my thumbs, like the lockdown never ended. I imagine a lot of people will be in a similar position and since there’s been nothing much new out for ages that raises the question of what I’m going to play if I’m stuck indoors for all that time.

So I thought it would be fun to come up with a list of appropriately ‘cool’ video games to play while I try to hide from the sun. As you might guess, I own a Nintendo Switch and PlayStation 5, so there may be other cold-themed games I don’t have access to but this should keep me going for now.

The first game that came to mind for all this was SSX Tricky on the good old PlayStation 2. Unfortunately, it’s so old that I haven’t got a working one anymore and there are no SSX games of any kind that are easily playable at the moment – it’s not even on PS Plus Premium. Steep is a lot more serious and realistic than SSX but it’s still a lot of fun and I feel unfairly overlooked, since I’m the only one amongst my friends that ever talks about it. I just checked and it’s super cheap at the moment too, and a massive 60% off on the PlayStation Store.

I was going to suggest Super Mario Sunshine for this but a) it’s just going to make you feel hotter and b) it sucks. So instead, I’d suggest the most recent Mazza game, which is not only much better but has a really good ice world. Funnily enough, Snow Kingdom has quite a SSX vibe going on, with all the emphasis on racing, but the important thing is that it looks and feels cold. Some games just paint the background white and call it a day but through the visuals and sound effects Odyssey actually feels cold just from playing it.

Another game I never thought got its full due is DICE’s Star Wars game. Even before the whole microtransaction business the game seemed to be strangely ignored by a lot of people, even though I believe it sold well. One of the most unappreciated things was the quality of the graphics, which are still some of the best I’ve ever seen. The geyser planet is incredible but so is the recreation of the Battle of Hoth, which has some great snow effects and, again, not only looks the part but feels it too. Put a couple more ice cubes in your drink and you can pretend the heatwave never even happened.

What can I say about Skyrim that hasn’t already been said a hundred times before? How about it looks bloody freezing almost everywhere you go? Everyone jokes about how many different formats it’s been on and yet still the majority of people I know have never actually beaten it. They’ve played it and enjoyed it but never really bothered with the story missions. If that’s your situation, then now is the perfect time to complete it. Personally, I’ve beaten it twice now but there’s always room for a third, eh?

I’ve been playing this for over 200 hours so far and I’m still not finished, although I have been trying to see and do as much as possible on my first run through. However, judging by the map I am now nearly finished, and it just so happens that the final area is based on a frozen mountaintop. Which is also where I wish I was based right about now. Just like all the other areas in the game, the snowy landscapes look massively impressive, despite not really being that high tech. More importantly, they look cold… which is what we all need right now.