With just over a week before the release of the Quest 2, Oculus has collected 5 fan-favorite games with recent quest 2-centric updates to be featured in the “Newly Enhanced For Quest 2” content pack. The content pack will be featured on the featured page of the Quest shop and launch and includes a fantastic variety of VR games. 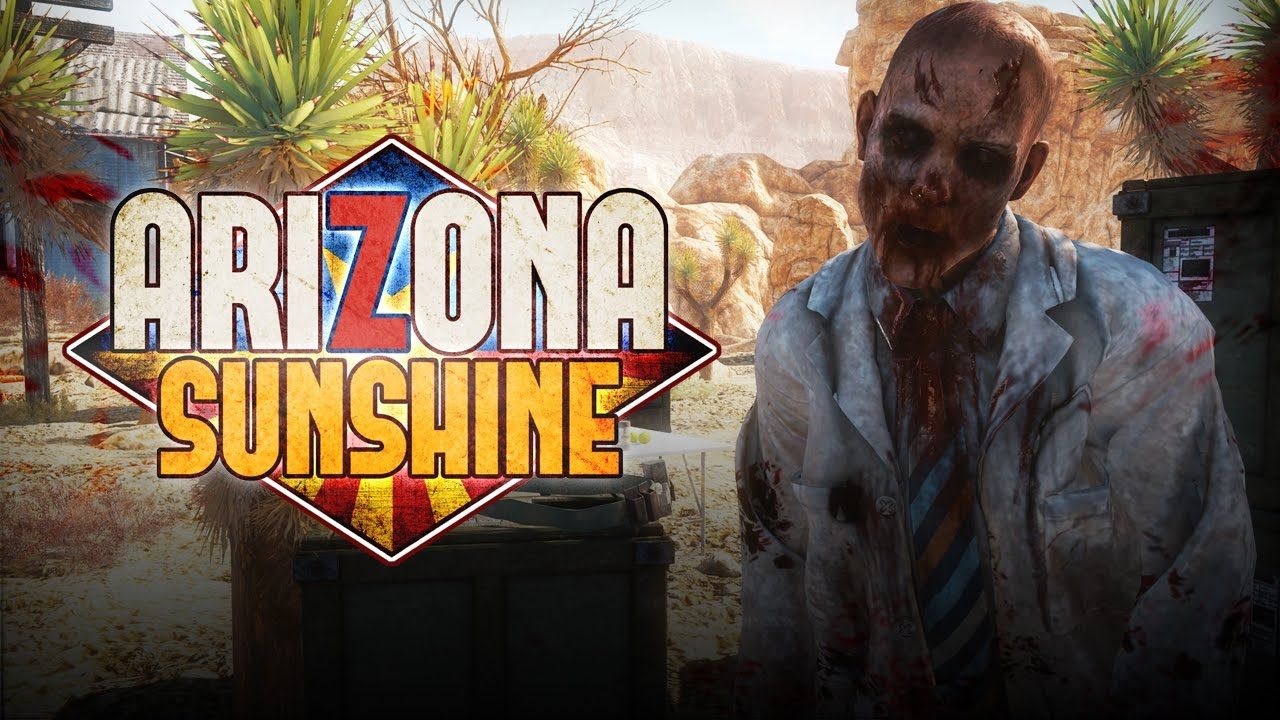 First up is Arizona Sunshine, the quintessential zombie-survival VR game. Arizona Sunshine released in 2016 and was one of the first VR games to offer a full FPS campaign. The game supports 4-player co-op and dozens of hours of zombie slaying fun. The Quest 2 update is bringing updated visuals and improved Zombie physics. 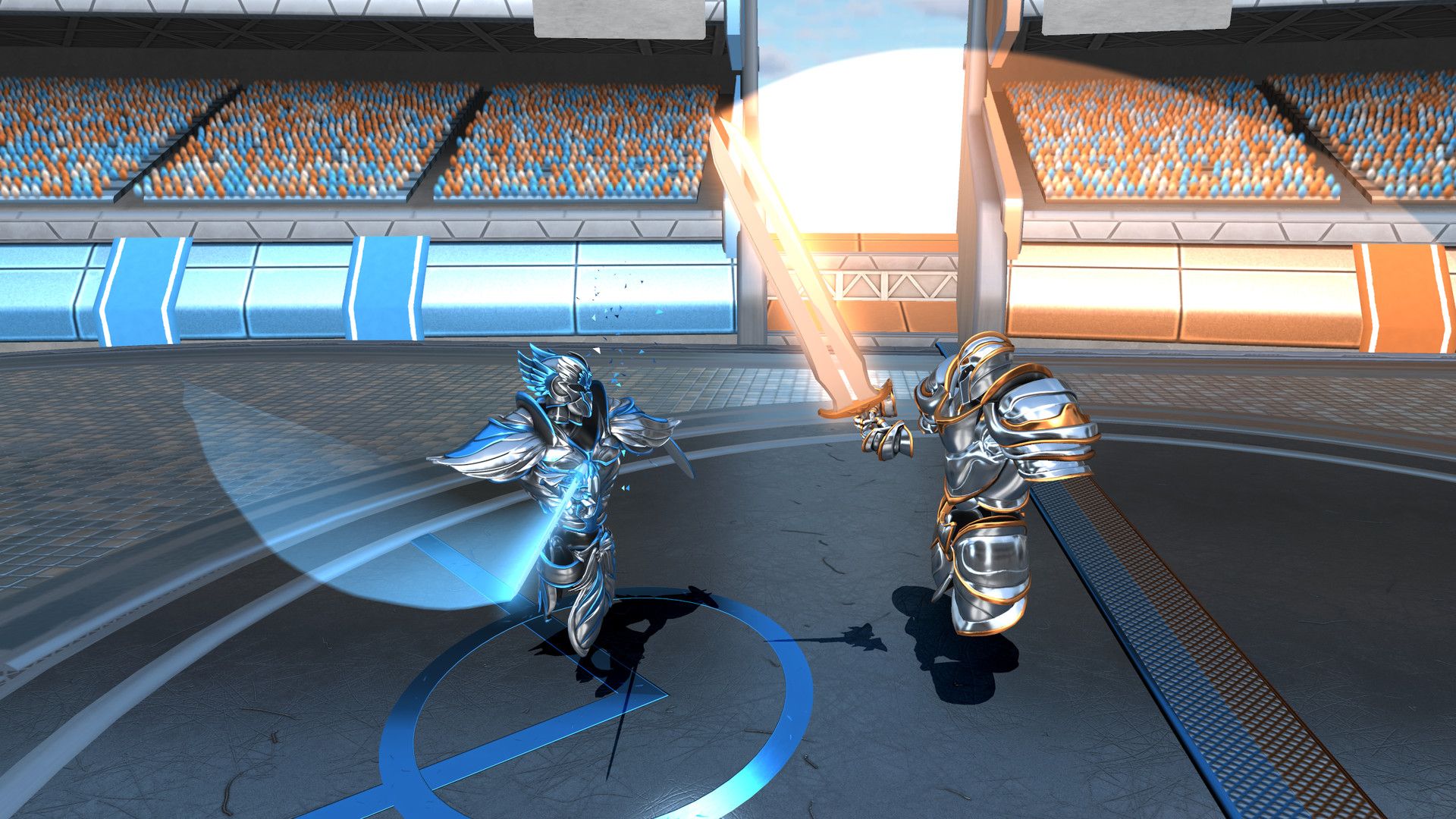 Next on the list is Ironlights, a dueling game created by a solo dev that pits players in one-on-one deathmatches using a variety of weapons. Katanas were added in a recent update, but Ironlights is receiving a Quest 2 update that improves render resolution and enhances the particle system and shading. 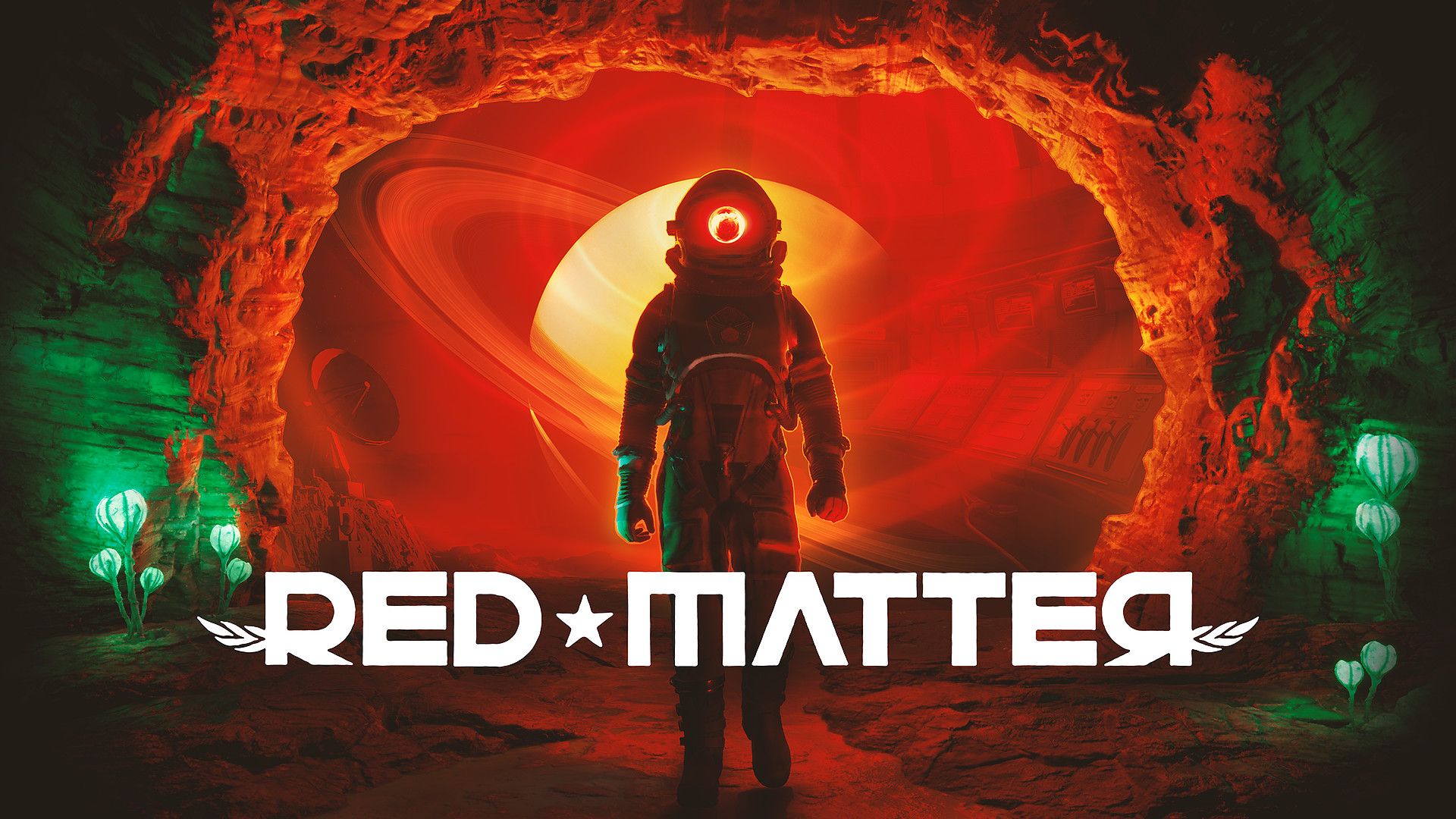 Red Matter is a story-driven puzzle game set in a dystopic sci-fi world. Developed by Vertical Robot, Red Matter is considered one of the most visually impressive games available on the Quest 1. It’s getting even better on Quest 2 with new textures and further LOD distances.

Rick and Morty fans have likely heard of Trover Saves The Universe, the first VR game developed by Justin Roiland’s studio Squanch Games. With the same irreverent and improvisational humor as Rick and Morty, Trover is no doubt the funniest VR game out there, as well as a pretty fun platformer. Trover Saves The Universe is receiving new “crispy” visuals, increased resolution, and improved framerate on the Quest 2. 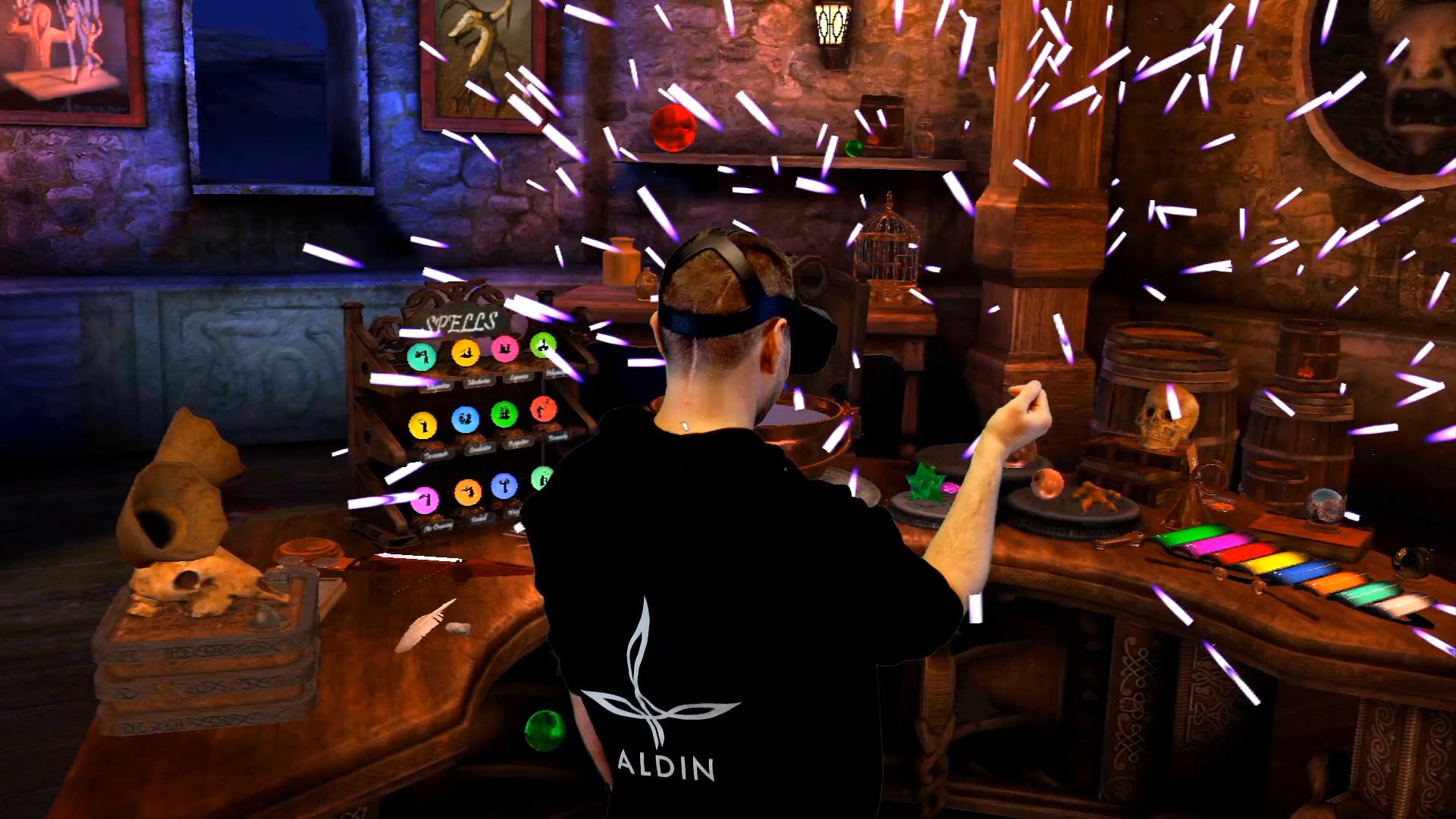 READ NEXT: TheGamer News Team’s Platformers Of The Decade