Art is one of the greatest forms of expression we have as humans. It gives so much individuality to our creations, cultural identities across the world, and makes the world so much greater. The idea of games being art is a jaded discussion. Instead, it's better to discuss instead what art techniques will push them even further.

Games can arise from the most simple of ideas, though many times veer towards hyperrealism, which can get a bit boring when it's what our daily lives look like. Games like Okami and Borderlands are so iconic for their unique looks, and how they use them mechanically and visually. It's such a vast playground waiting to be explored. 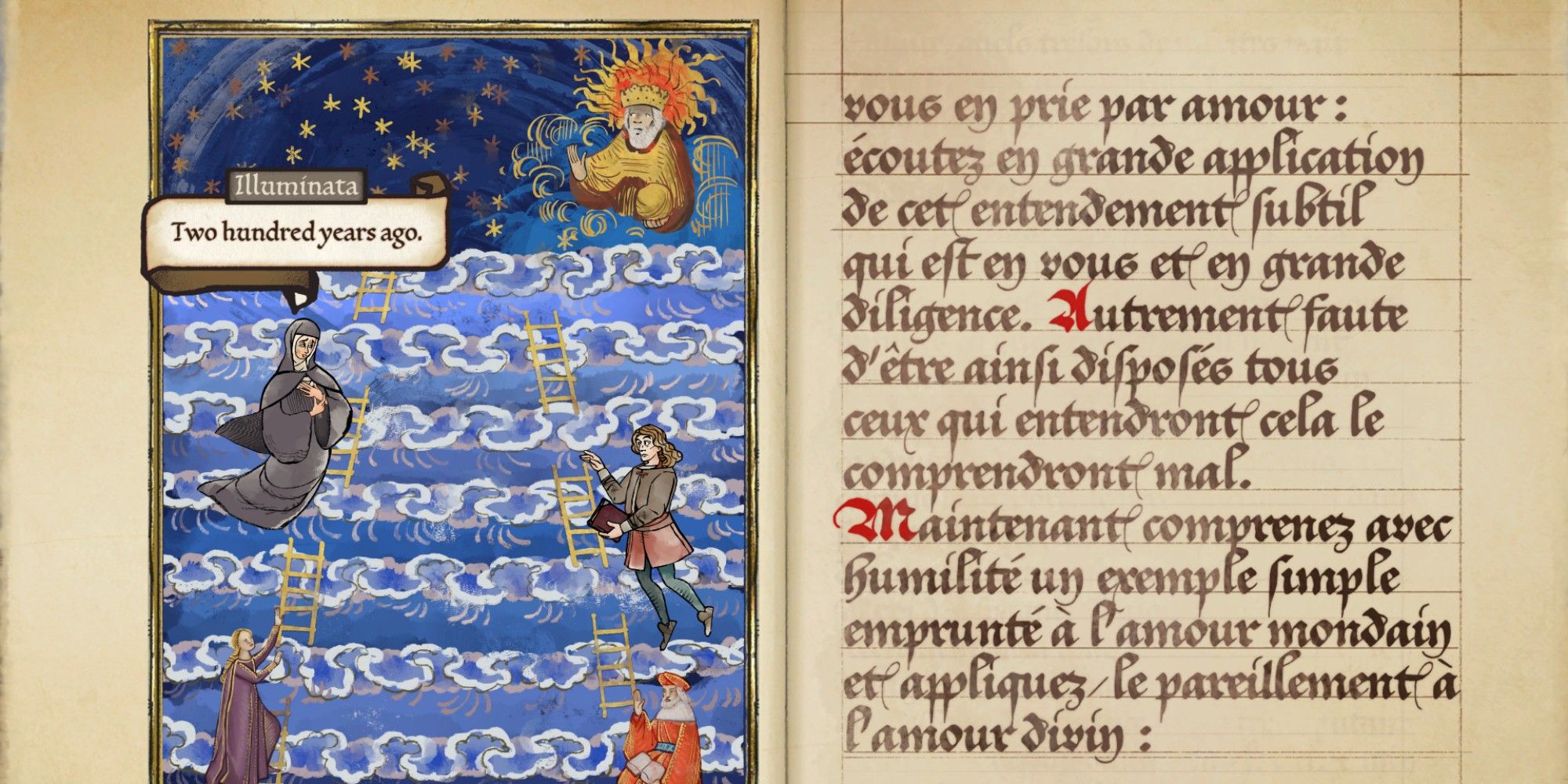 In case the phrase is unfamiliar, illuminated manuscripts are those old medieval tomes filled with detailed calligraphy and giant illustrations, usually of a religious variety. They were mainly made out of religious devotion, though many times simply detailed the history and culture of the world.

With Obsidian's Pentiment, it's one of the few games to actually show what a game animated in this style could look like. These games don't have to be medieval though. So many art styles could be implemented into a book of this style. Gameplay could take place across the pages, or maybe you could even be designing this grand manuscript yourself. 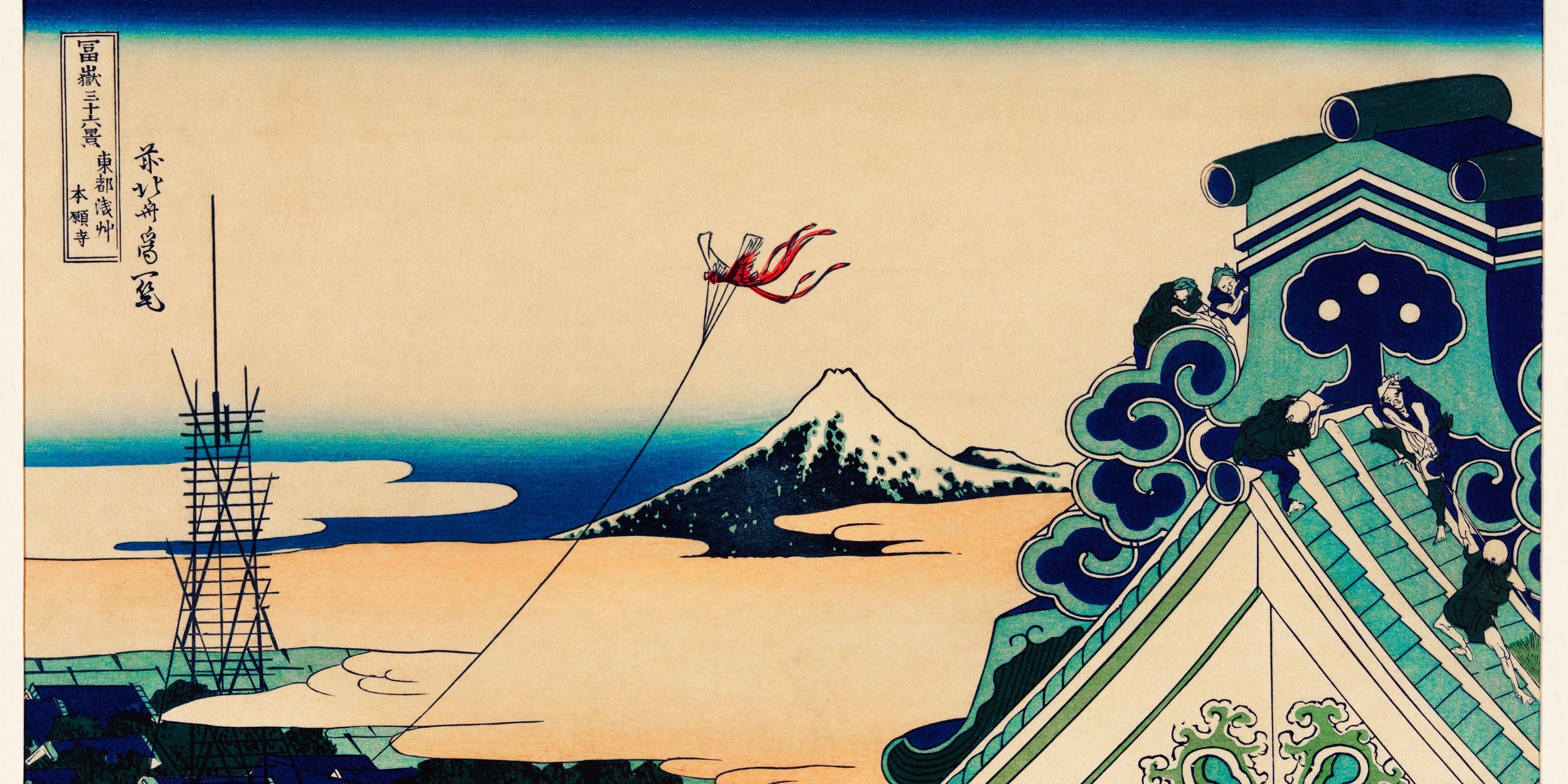 Woodblock printing was a form of printing from East Asia that predated the printing press, though was utilised not just in quickly reproducing literature, but also in creating works of art in their own right. The process involved carving a design into a block of wood and coating it in ink before pressing it onto a page.

The art style of Okami, Ukiyo-e, is an art form that arose from woodblock printing, though it would be negligent to view it as the only application of the style. The technique could be used not just for the art style, but as a gameplay tool. Carving your own blocks for customisation, as an example, or using the depth of the woodblock as a gameplay environment. 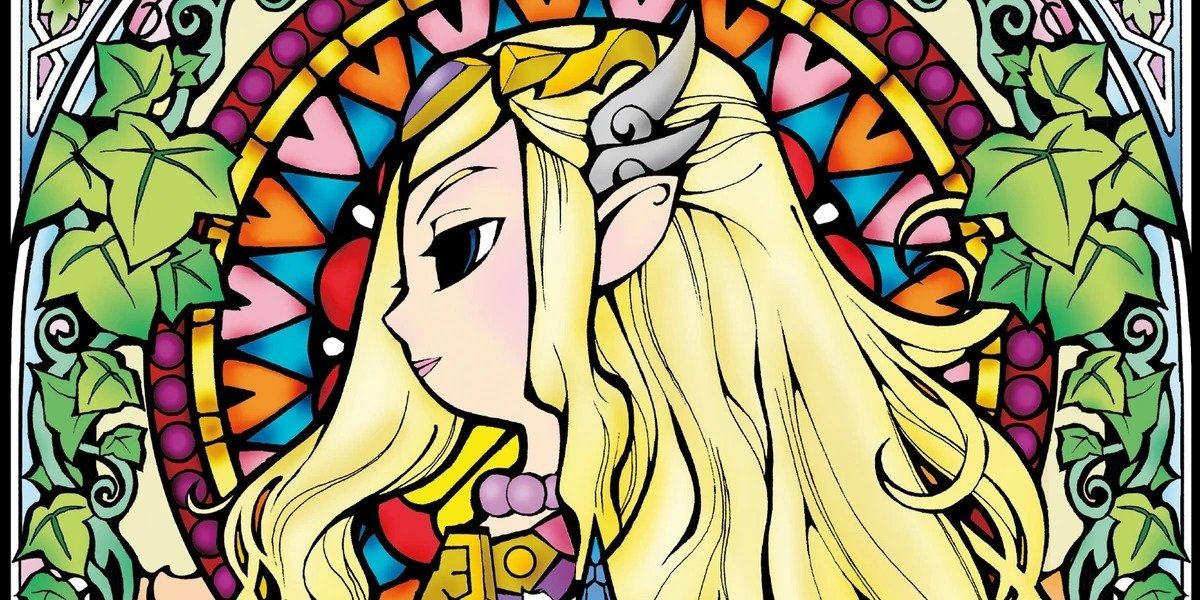 Stained glass is another technique with a deep religious history behind it, used almost exclusively in windows of places of worship. The actual process of creation is intense, forming the section of clear glass and then melting them down to mix in colours and reform them into their final shapes before being assembled into their final structure.

In gaming, much of the art of Zelda has been depicted in stained glass, though few games ever use the technique as their entire premise. The potential of puzzles in such a game where the refraction of light itself is coloured is incredible. Characters could be styled as glass that could be coloured, and shattered and reformed into different structures as well.

A much wider body of art, rock art (sometimes called parietal art) encompasses much of prehistoric art. It involves rock carvings, geoglyphs (the giant carvings spread across fields that can only be recognised from above) and of course, cave paintings. It's often viewed as a primitive expression, ignoring much of its unique characteristics.

It's not something games often touch on outside of cave exploration or examination of local history. Many cave paintings, for example, were actually painted in such a way that the light would cast shadows of shapes like films as you moved deeper. There are plenty of ways such a concept could be expanded. Or, imagine taking on geoglyphs on such a massive scale while being a tiny figure confined to the earth. 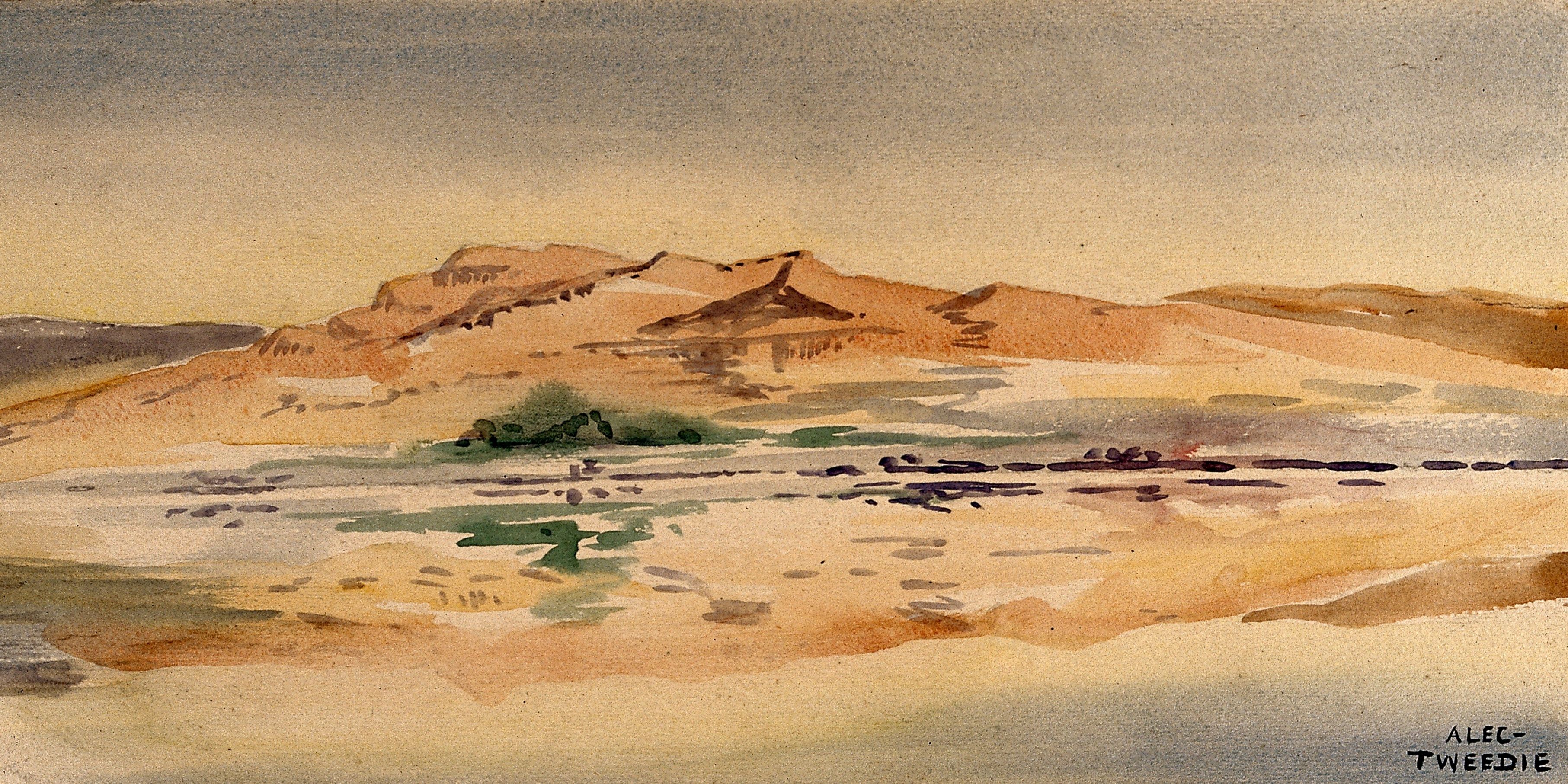 Watercolour is one of the most prominent forms of painting, both in the modern day and throughout history. By suspending ink in water-based solutions, it offered much greater versatility, and the vast differences in composition and technique can be seen across cultures around the world.

Watercolour is actually a style that plenty of games have used, though purely visually. There are gorgeous games rendered in the style, though very few actually use the medium in a mechanical way. How the watery ink stains the page, how characters could leak their colours, and how the very environment they're in could impact their very texture and substance. There are plenty of ways to expand that would make it look and feel good. 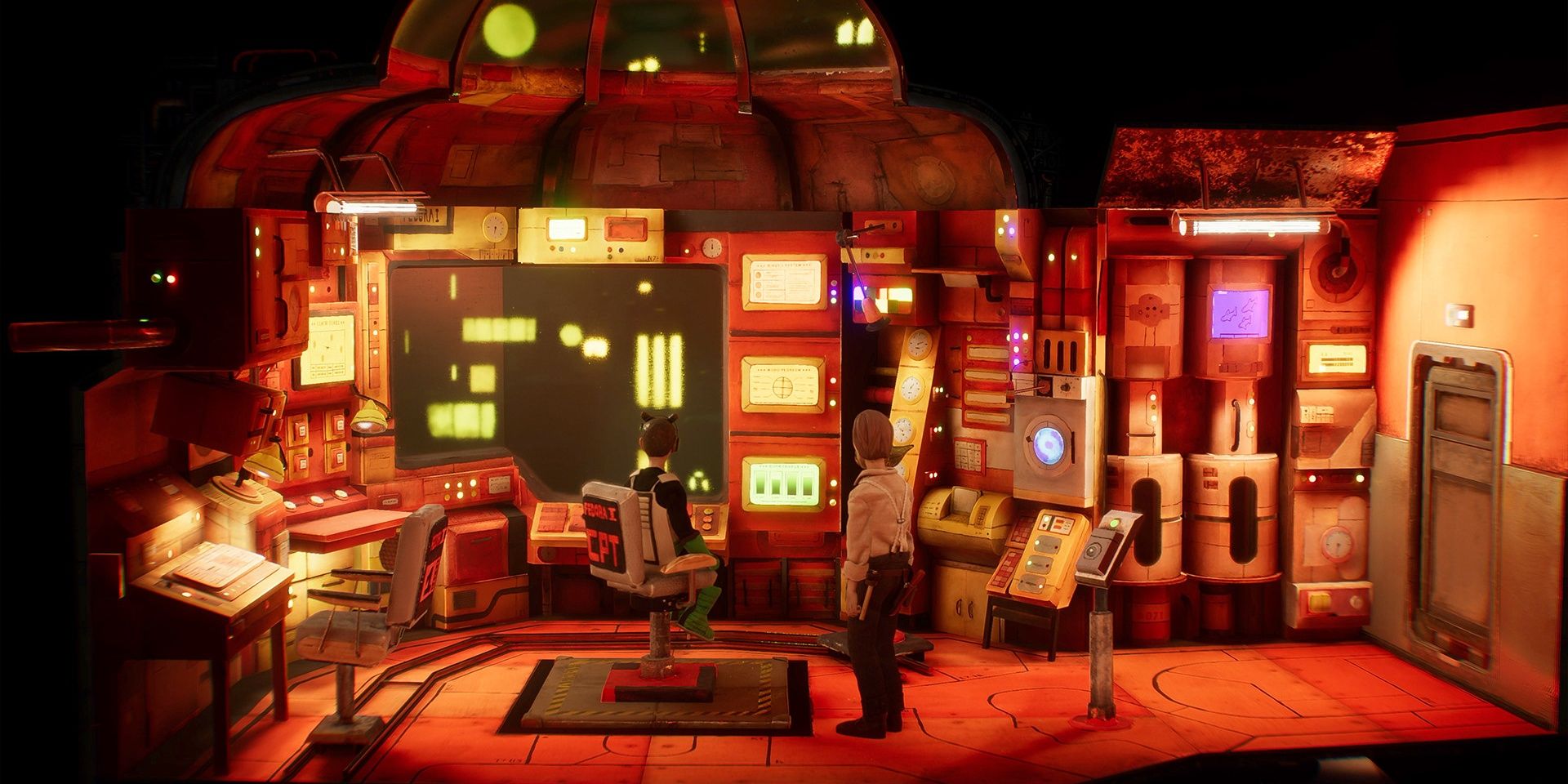 Claymation has a deep history in visual mediums, going hand-in-hand with stop motion to create wonderful stories and visually striking works. There are plenty of wonderful examples in film, from Wallace and Gromit to Coraline, though in gaming they've dropped off dramatically since their peak in the 90s.

Funny enough, there were a decent few stop-motion claymation games back in the 90s, most prominently The Neverhood, though since then the scene has been barren. Artistically, it's an awe-inspiring technique, though could also be used mechanically. Moulding features of the world around you, real-time deformation and so on. Right now, Harold Halibut is the shining light that may help bring claymation back into the limelight. 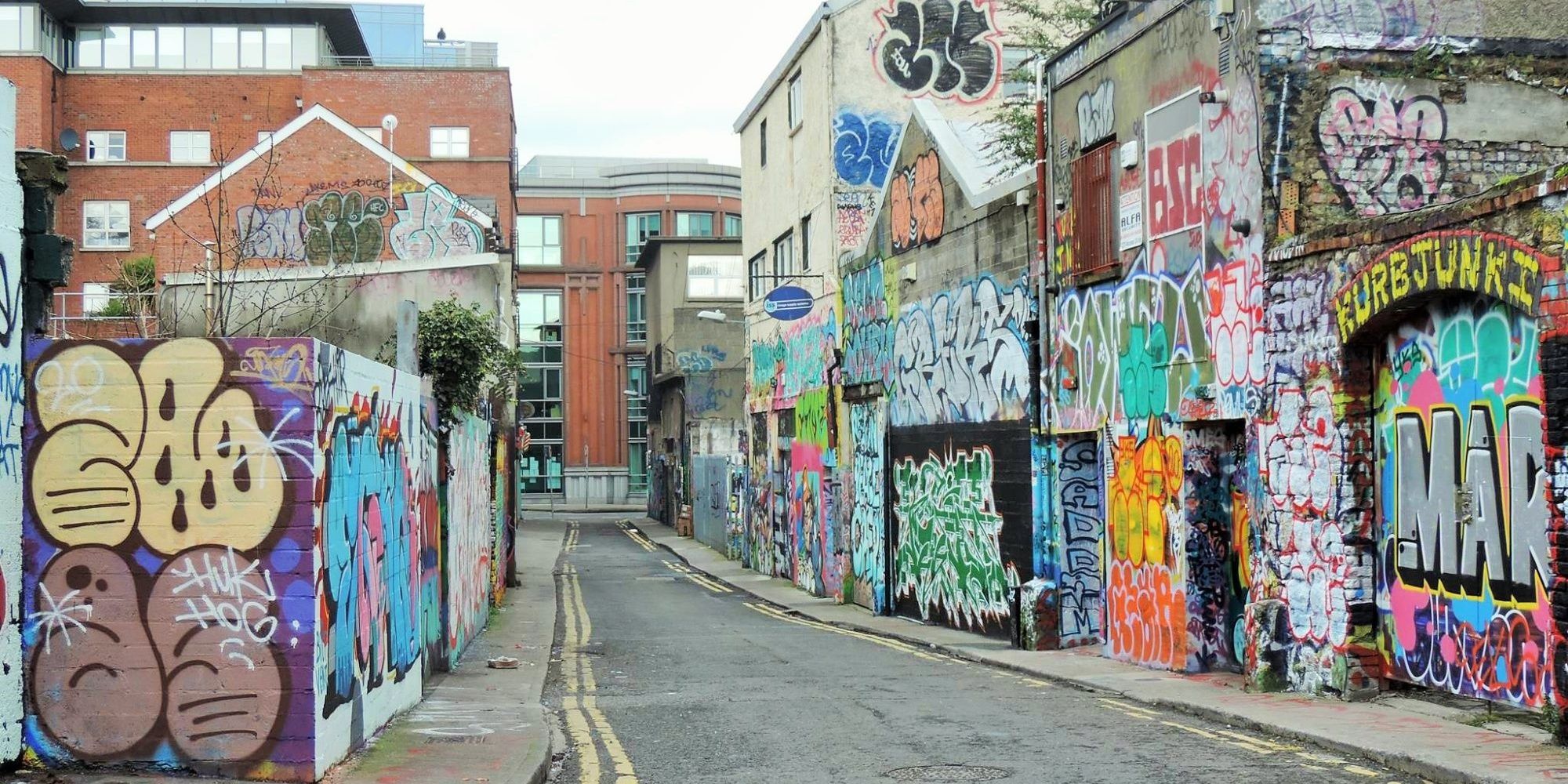 Everyone knows graffiti as a form of expression. It's one of the more interesting forms of art, relying less on rigid technique and more on raw individuality. It arose in more modern times as a form of anti-establishment art, bringing vibrance to the bland grey of monotone cityscapes.

Thing is, lots of games feature graffiti! From Jet Set Radio to Tony Hawk's American Wasteland, gaming has utilised graffiti aplenty, but rarely has a game ever taken place within the art. Graffiti, in ways unique to other art forms, holds so much emotion of the creator. It could be utilised in a way almost like Psychonauts, using the graffiti as a means of visually depicting characters each in their own unique way.