The Resident Evil series is a fan favorite, and has been since its first installment in 1996. It was one of the leading forces in the survival horror genre and is still going strong to this day. Quite some time has passed since the '90s, and those years brought with them many more Resident Evil games for horror buffs to sink their teeth into.

Aside from the panic-inducing fast-paced gameplay of the Resident Evil games that makes them so entertaining, there is often a great story to go with it. Because heart palpitations just aren’t complete without a good twist. If you’re somewhat of a story connoisseur and have been hankering for your next Resident Evil experience, these are the Resident Evil games with the best storylines. 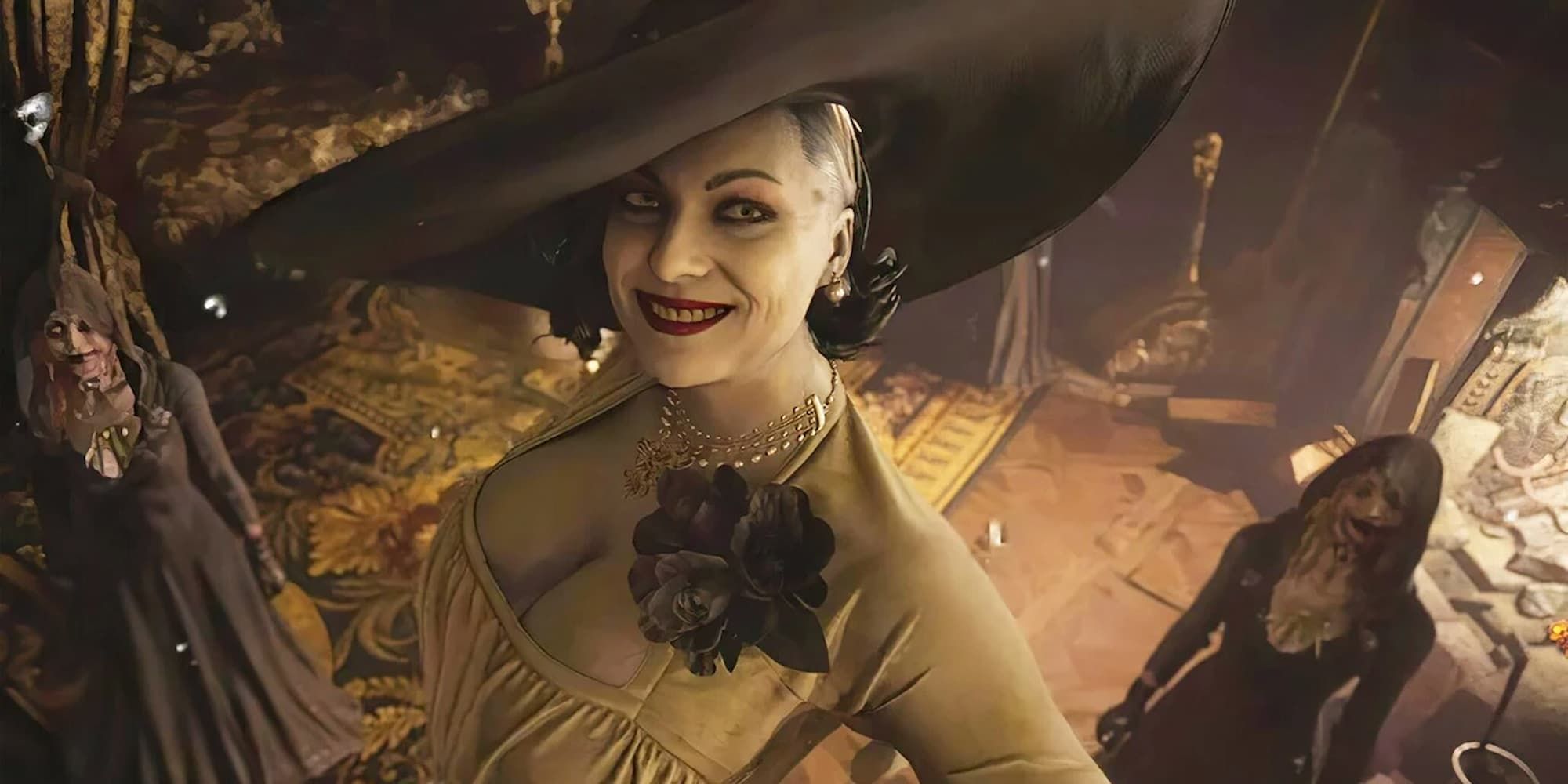 Resident Evil Village has an incredibly captivating storyline from the very beginning. While it does feature characters that we have met in previous games, part of the appeal of Village is that the story is quite self-contained. You can easily understand it without having to have played the previous games.

We were lucky enough to get to know Ethan Winters in Resident Evil 7: Biohazard. And as if he hadn’t already been through enough, Ethan’s bad luck is not over as his daughter is kidnapped. Resident Evil Village follows Ethan as he fights to save her from some of the most harrowing monster designs in the series. 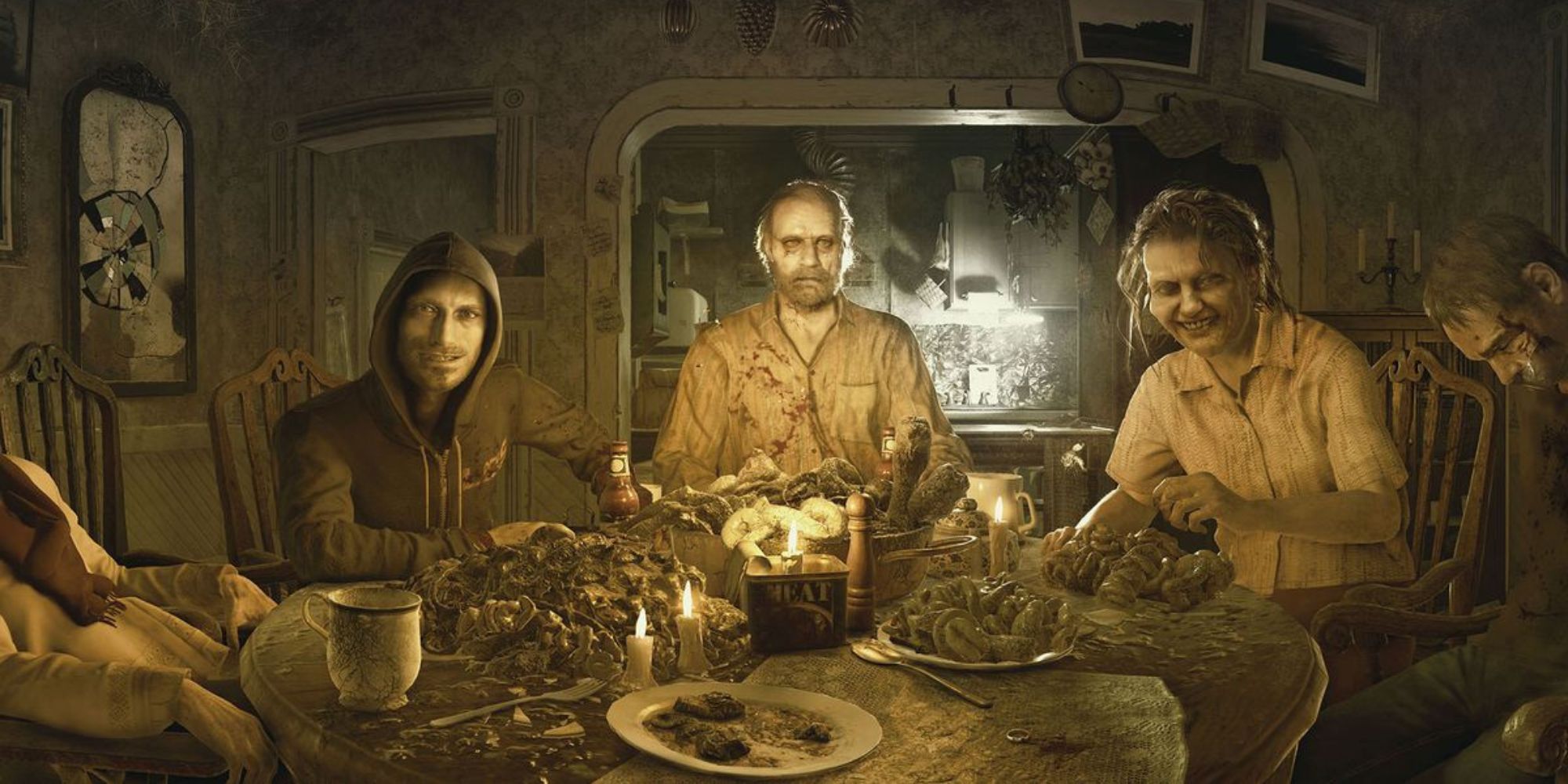 Resident Evil 7: Biohazard is the first game to feature the incredibly unlucky Ethan Winters. It was also the series’ return to its survival horror roots after a brief stint as a more traditional FPS game, and we couldn’t be happier that it did. Resident Evil games are best served as survival horrors, and Biohazard really made sure it didn’t forget about the horror part.

Resident Evil 7: Biohazard is an incredibly harrowing experience that definitely delivers on the biohazardous vibes. You will feel drawn to the shower after every session, and not just because it's so scary you might have peed your pants a little. Ethan Winters begins his career as a serial savior as he attempts to recover his kidnapped wife and uncover the story behind her kidnappers. And like any good Resident Evil story, there are plenty of twists. 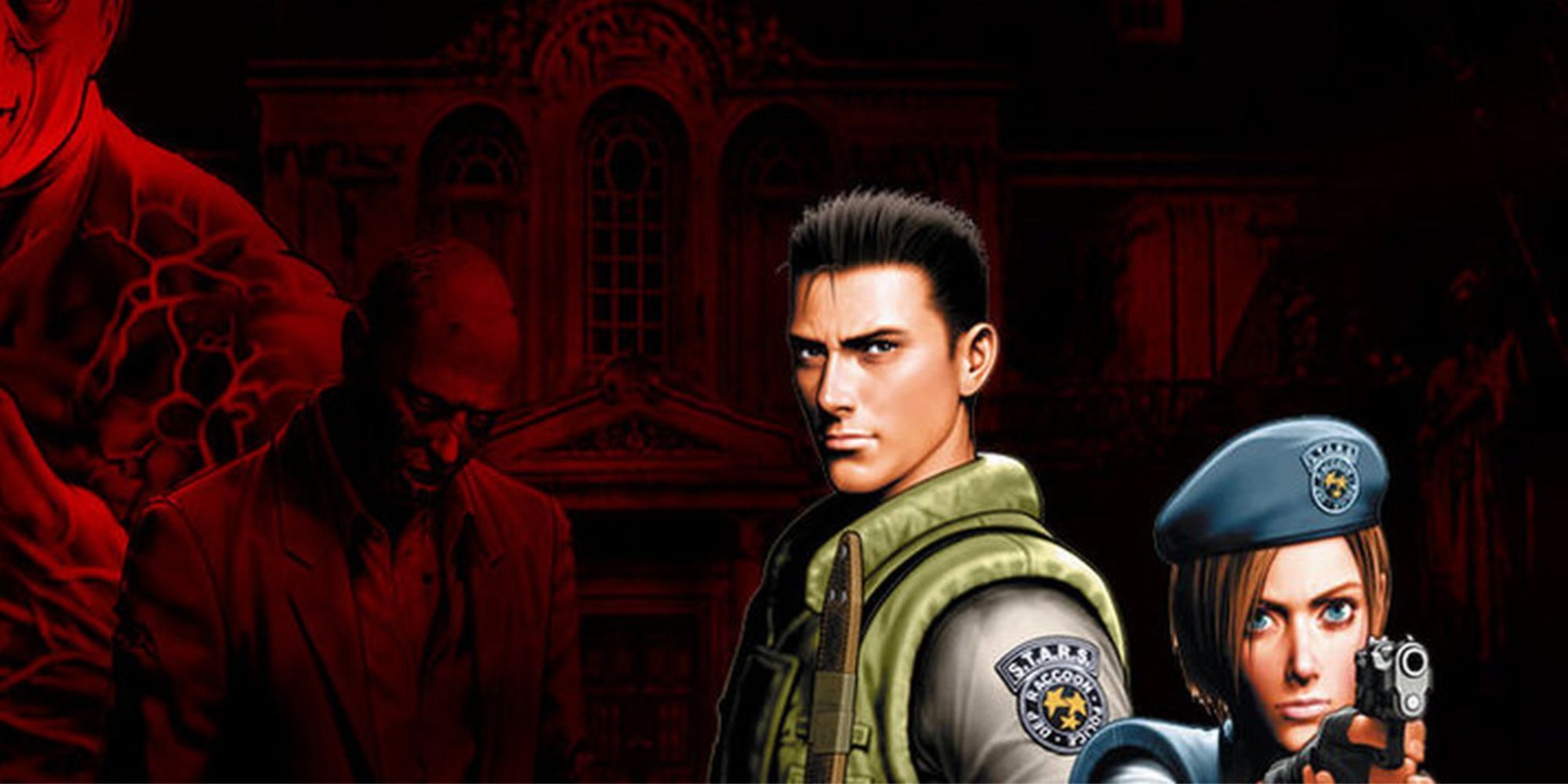 Sometimes less is more. And that saying is never truer than in regards to the first Resident Evil game’s story. It is just an absolutely classic survival horror with just the right amount of twists and turns to make the story grip you as tight as you grip your controller.

The first game represents the beginning of the Resident Evil storyline. While not every game seems like it connects directly to the next, they all do in some way or another. They all contain the same underlying themes and opposing forces, and it all started here, with Resident Evil. The story sets the scene for the rest of the series as a whole, so how could you not commend it for that? 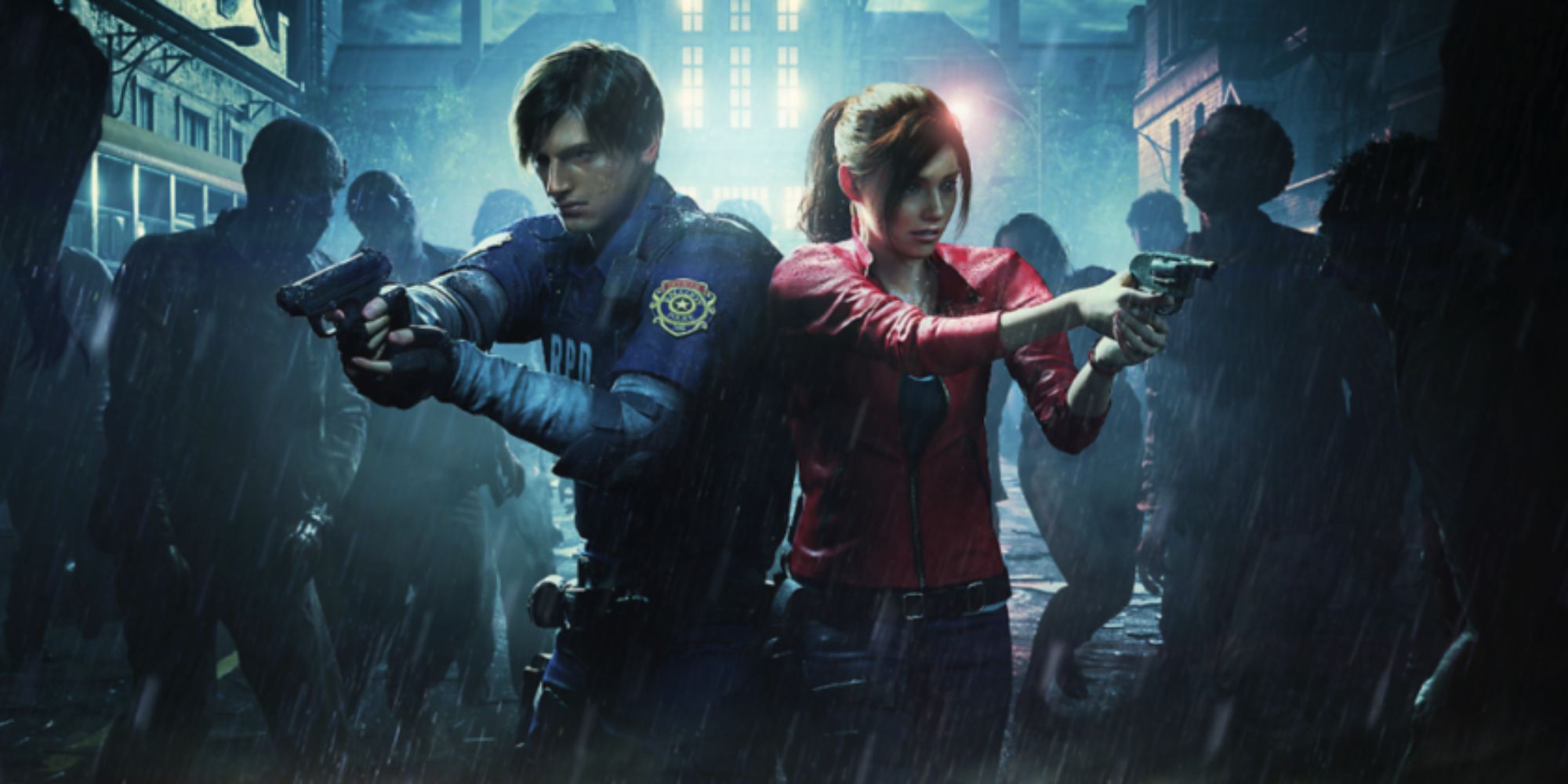 There’s a reason why there are too many zombie moves and games to count: it is just an absolutely classic trope. You just can't beat a good zombie or two. Well, unless you’re either Claire or Leon, and you’re armed with a good weapon. The story in Resident Evil 2 takes place only months after the events of the first game, and Raccoon City has become entirely overrun by, you guessed it, zombies.

In true Resident Evil style, when you start digging, you find that what lies beneath is worse than you could have imagined. The story of Resident Evil 2 is bigger and better than the first game’s story, yet still manages to feel intimate despite all the new characters that are introduced. 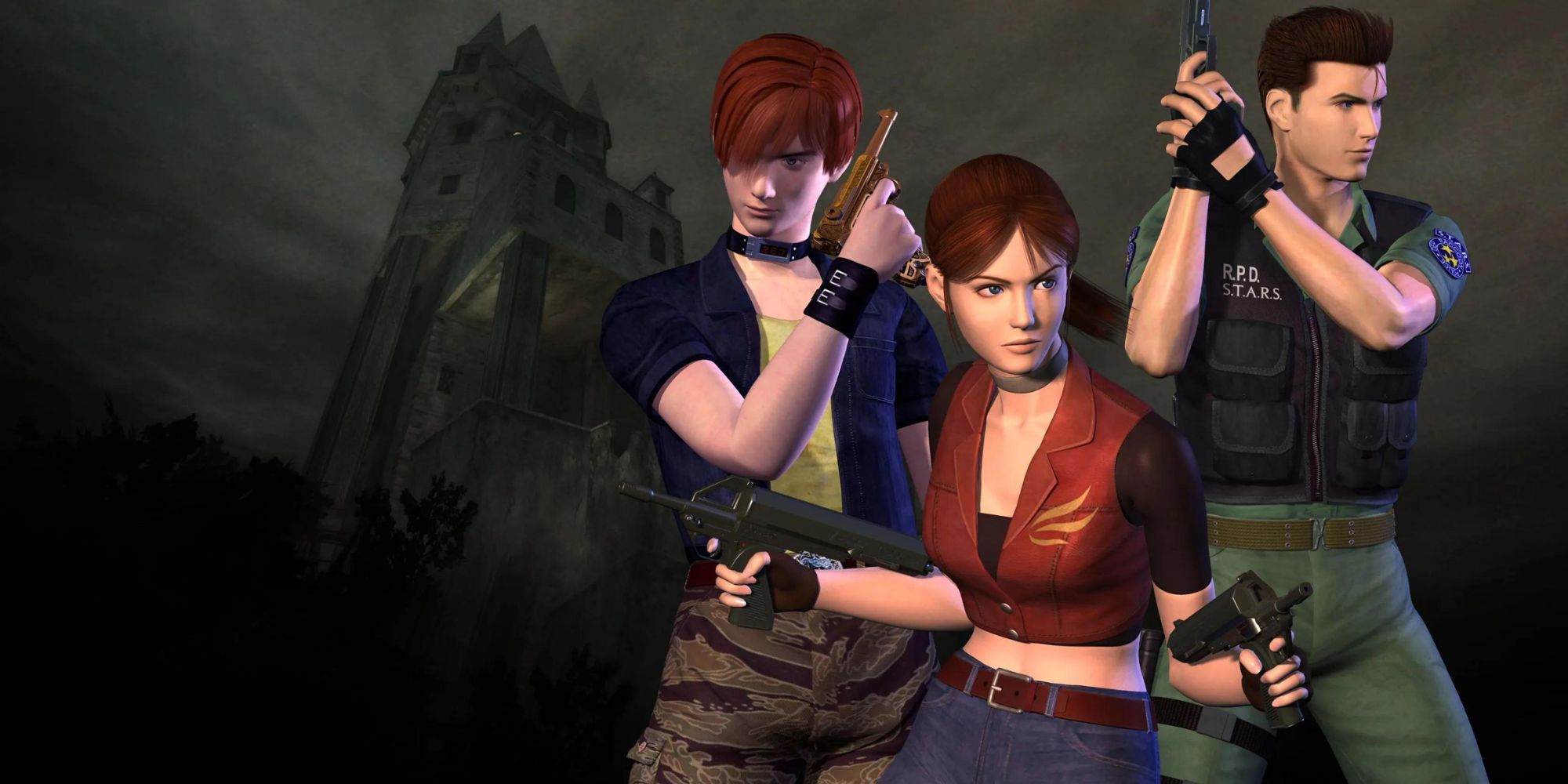 Resident Evil Code: Veronica is decisive, to say the least. This is partly due to the game's sometimes extremely cringy voice acting. But if you squint your ears enough, you can look past it. And when you do, you might even come to realize that Resident Evil – Code: Veronica has one of the franchise's most deep and complex storylines.

Chris Redfield is one of the series' most consistent characters. And Code: Veronica follows his sister as the two desperately try to reconnect and somehow find themselves in the midst of several viral outbreaks in the process. This game also holds one of the awards for the most twists in a Resident Evil game, which actually says a lot. 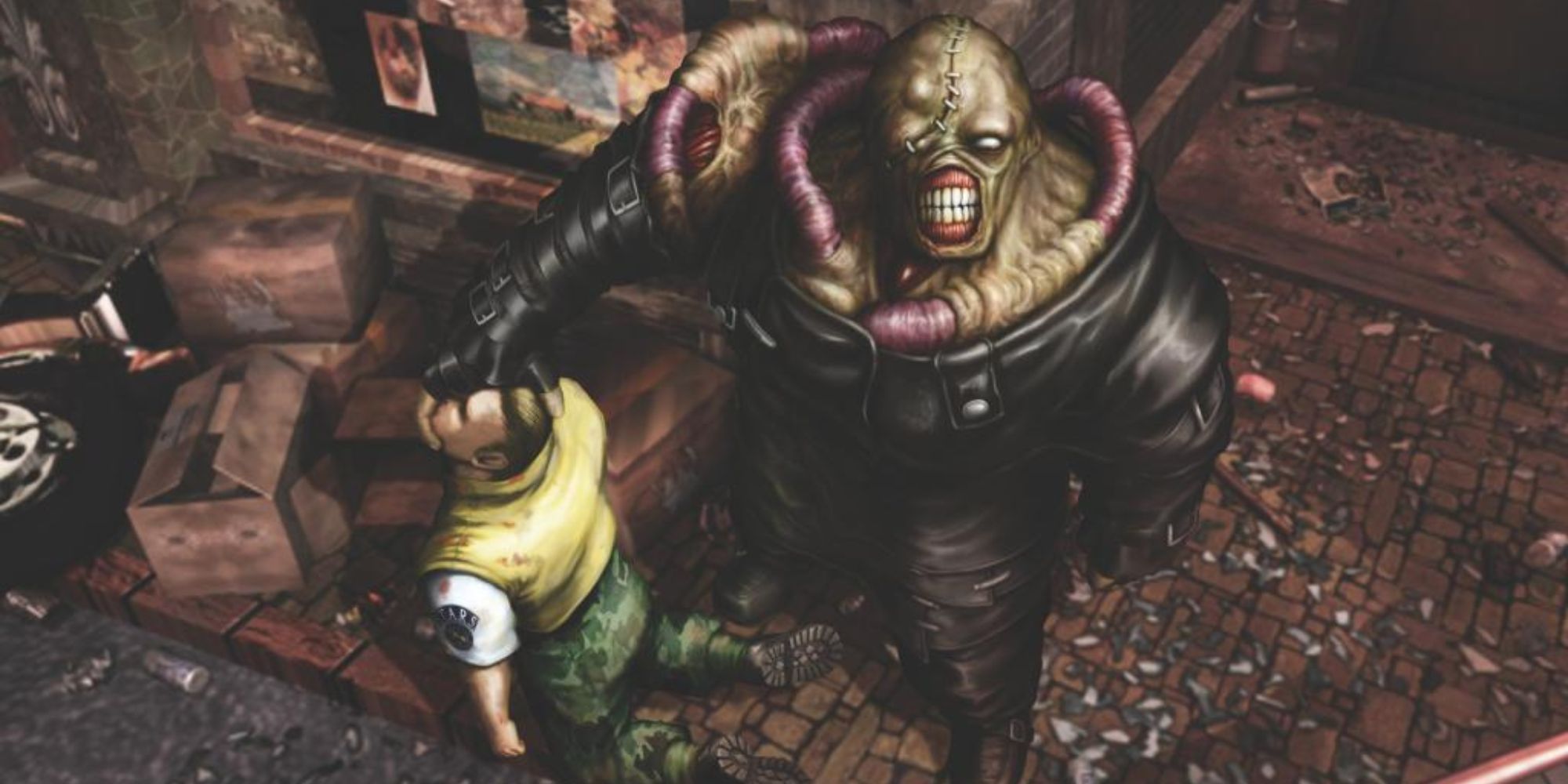 Resident Evil 3 ties up the first trio of games with a neat little bow on top. Many consider the first three Resident Evil games to have the best stories, and there are no arguments here. The third entry in the Resident Evil series takes place before, during, and after the events of the first two games. An odd timeline, to say the least, but it does fill in the gaps.

Resident Evil 3 tells the story of Jill Valentine as she attempts to flee Raccoon City while trying to stay well away from Nemesis. Some may call say that the story is quite small, and they wouldn’t be wrong, but it continues the simple yet effective storytelling that the first two games had. 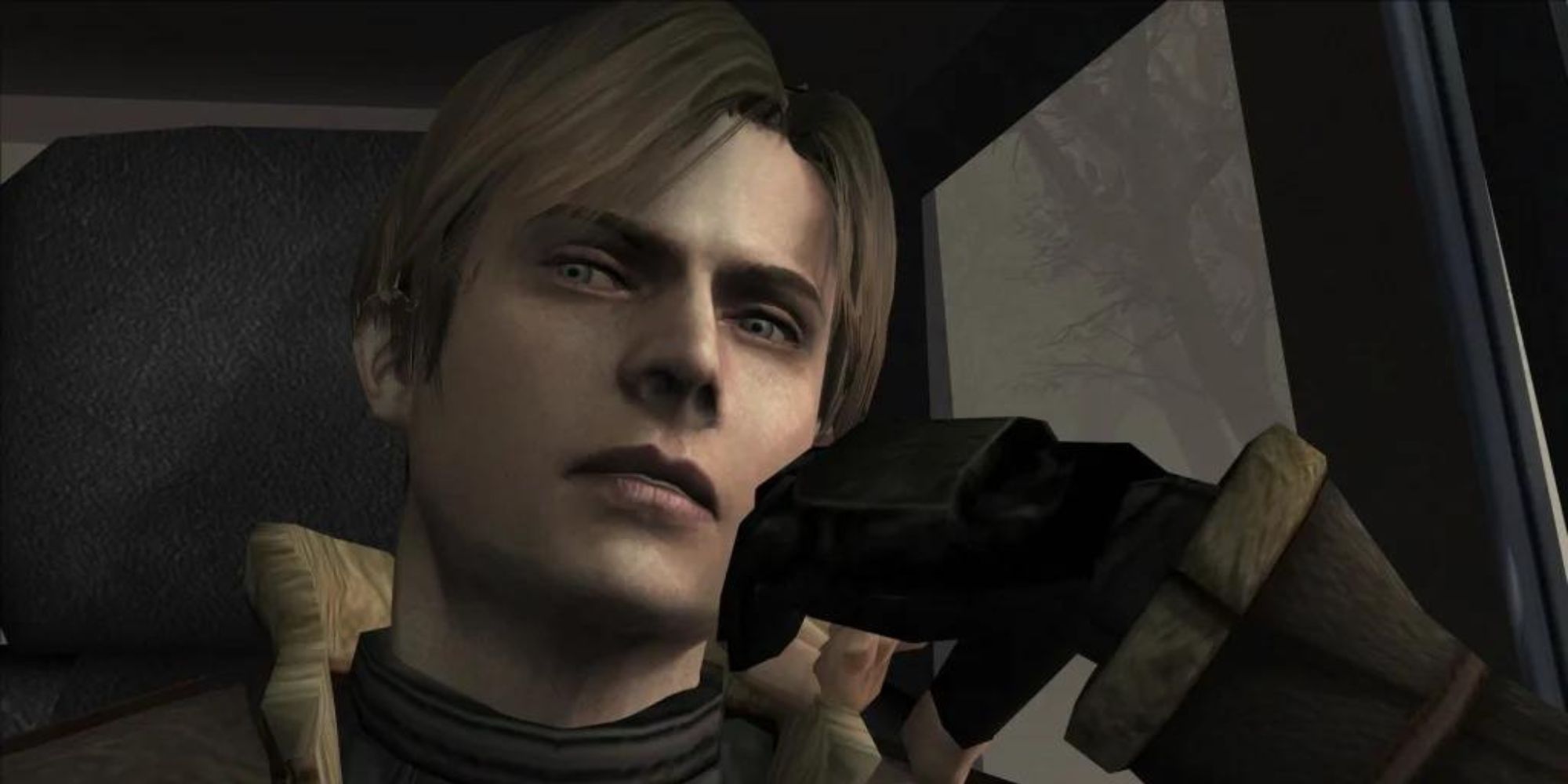 If you asked ten Resident Evil fans what their favorite game in the series was, there is a pretty good chance that a majority would say Resident Evil 4. It has been remade almost countless times on many different consoles, and for good reason. It’s an incredible game.

Resident Evil 4 has many great qualities, and one of them is its story. It tells a new one free from Racoon City, for starters, of Leon Kennedy as he travels to rescue the President’s daughter from an evil cult. This is where the series started deviating from its survival horror roots, but that doesn’t mean the game or its story is any less good for it.