With so much context and background, Gotham Knights is filled with a variety of plotlines that veer away from the main story. WB Montreal did a fantastic job in paying homage to the source material, with extensive details regarding each main character. There’s always more than what meets the eye when it comes to DC Comics.

Whether the game references different superhero teams each character has been a part of or discusses some of the harder moments in their backstories, it’s hard to keep an eye out for all of these external plotlines. These are some that you may have missed. 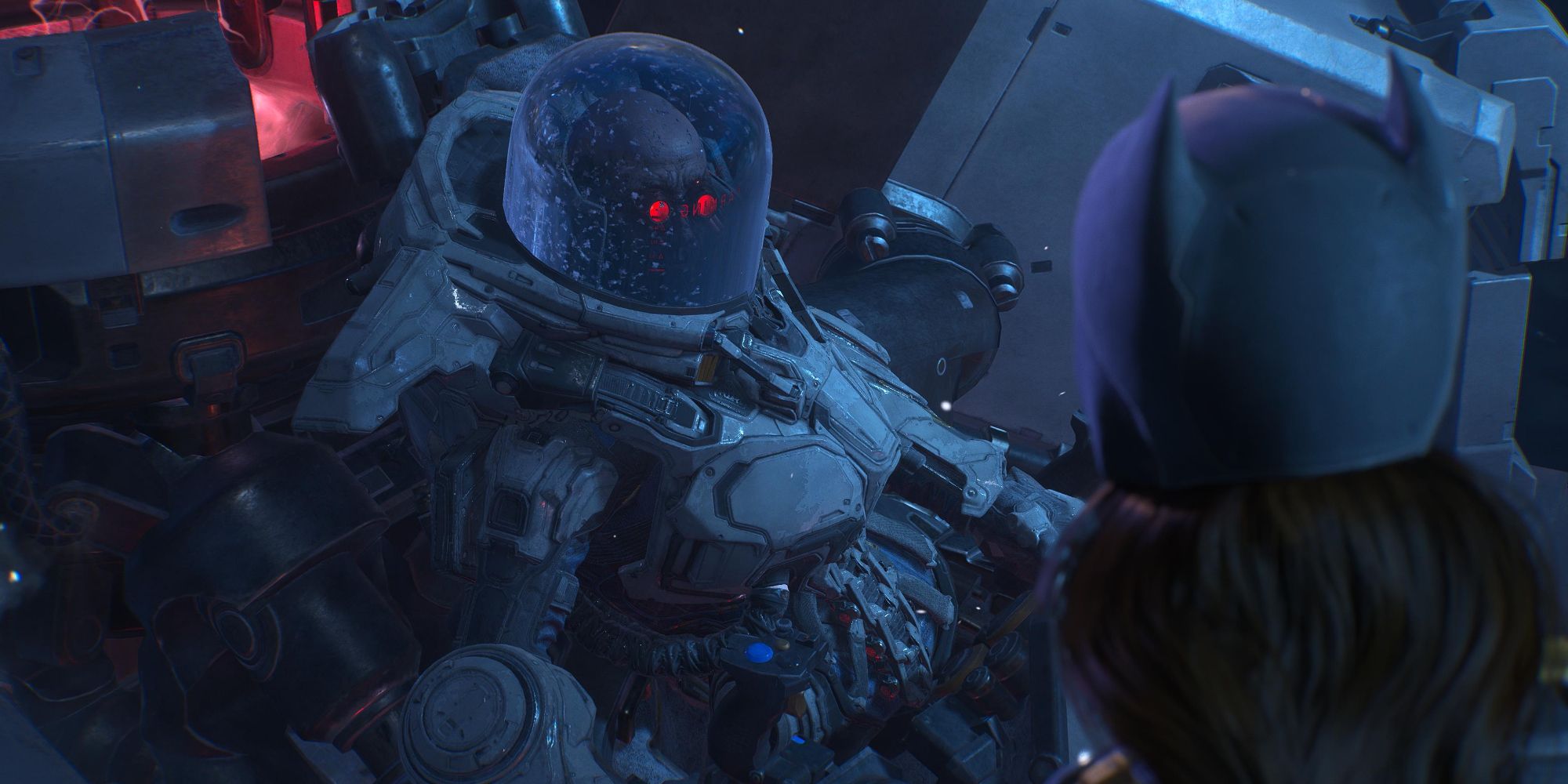 Say what you want about Mister Freeze, but one thing you can’t question is how much he loves his wife. His entire reason for villainy is based around finding a cure for his dying wife, who he preserved cryogenically.

In Gotham Knights, it’s revealed that Nora Fries was eventually cured, and against Victor’s expectations, she rejected him, disgusted with his crimes. It’s mentioned during the Mister Freeze missions and helps explain why he no longer has any room for morality. 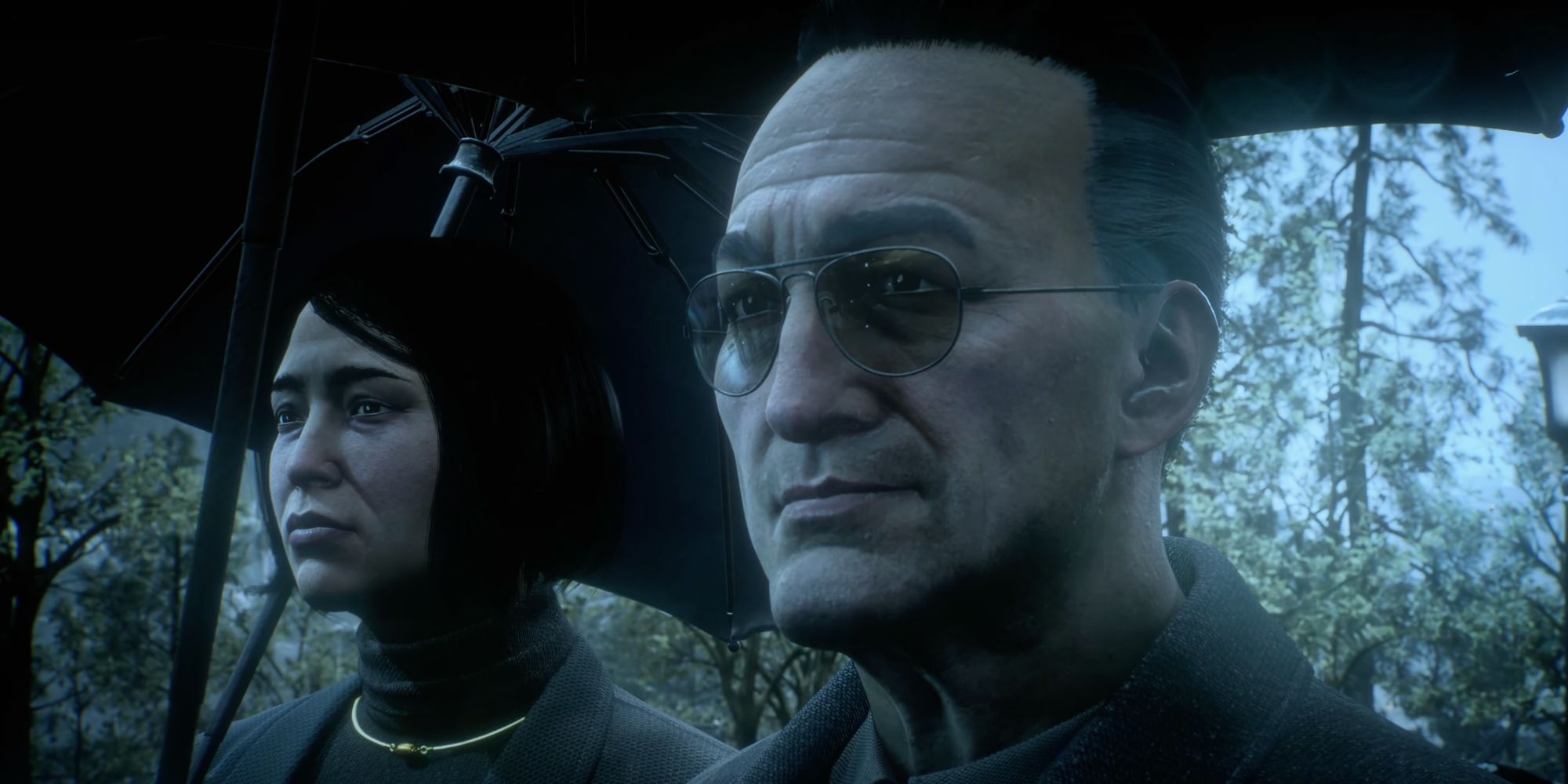 Batwoman, a.k.a. Kate Kane, doesn’t play a role in Gotham Knights. Instead, the story focuses on Jacob Kane and his wife, Commissioner Catherine Kane. But, it’s important to remember that though she isn’t mentioned, she’s still the daughter of the two characters, and it’s quite possible that she either planes to, or has already taken up, the mantle of Batwoman.

It’s also interesting to consider Renee Montoya’s turbulent relationship with the current commissioner. It calls into question how old Kate might be, as she pursues a romantic relationship with Montoya in the comics. 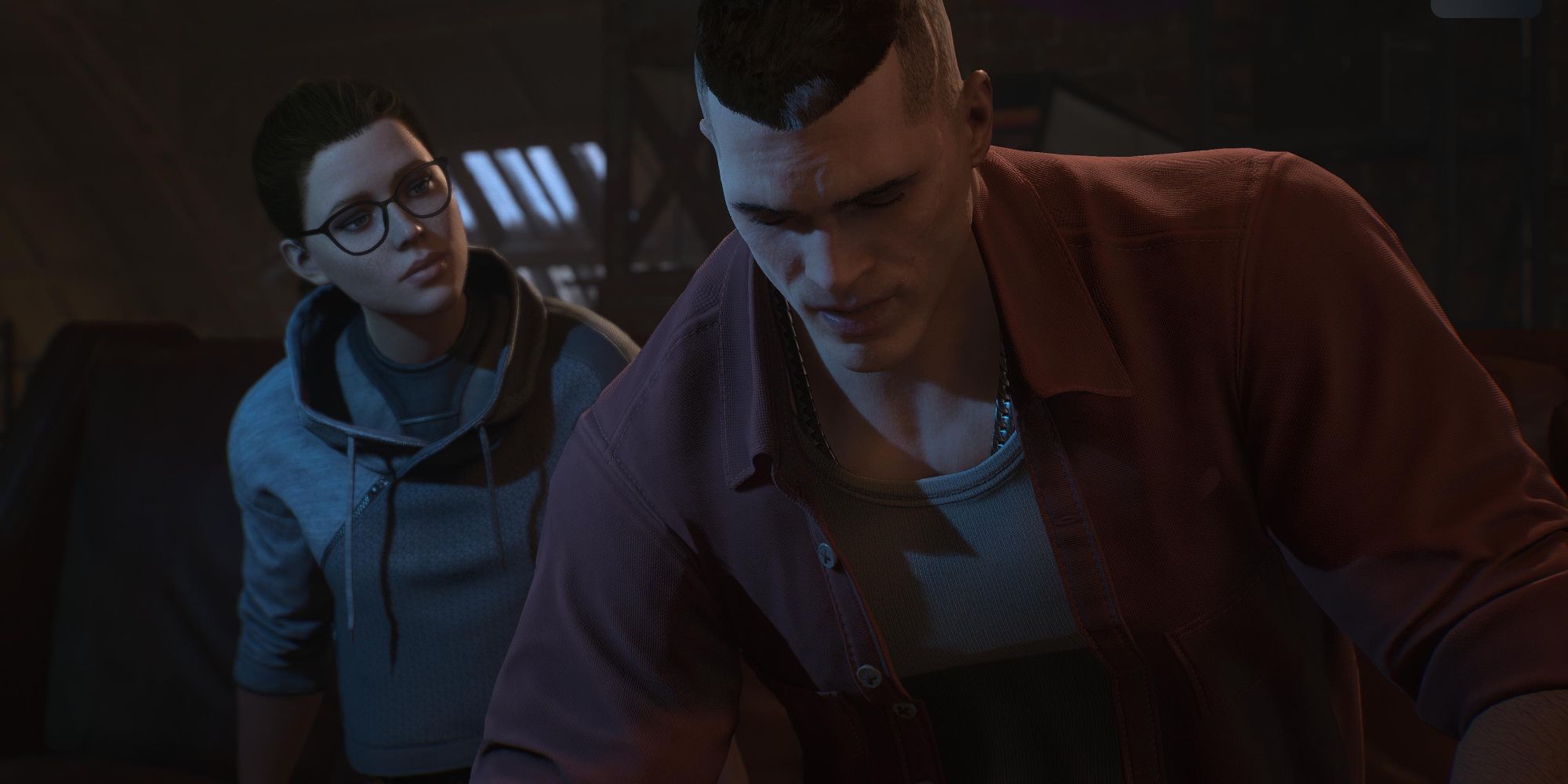 The Gotham Knights are a tight bunch, sharing a familial relationship with one another. But, at some point, some of the relationships also turned romantic.

Though Dick and Barbara aren’t romantically involved during the game’s story, they do reference their past relationship and subsequent break-up. It doesn’t seem look they’ll rekindle the flame any time soon, but Barbara’s relationship with Jason is notable. The bond could easily be familial, but there’s a 'will they-won't they' vibe about it. 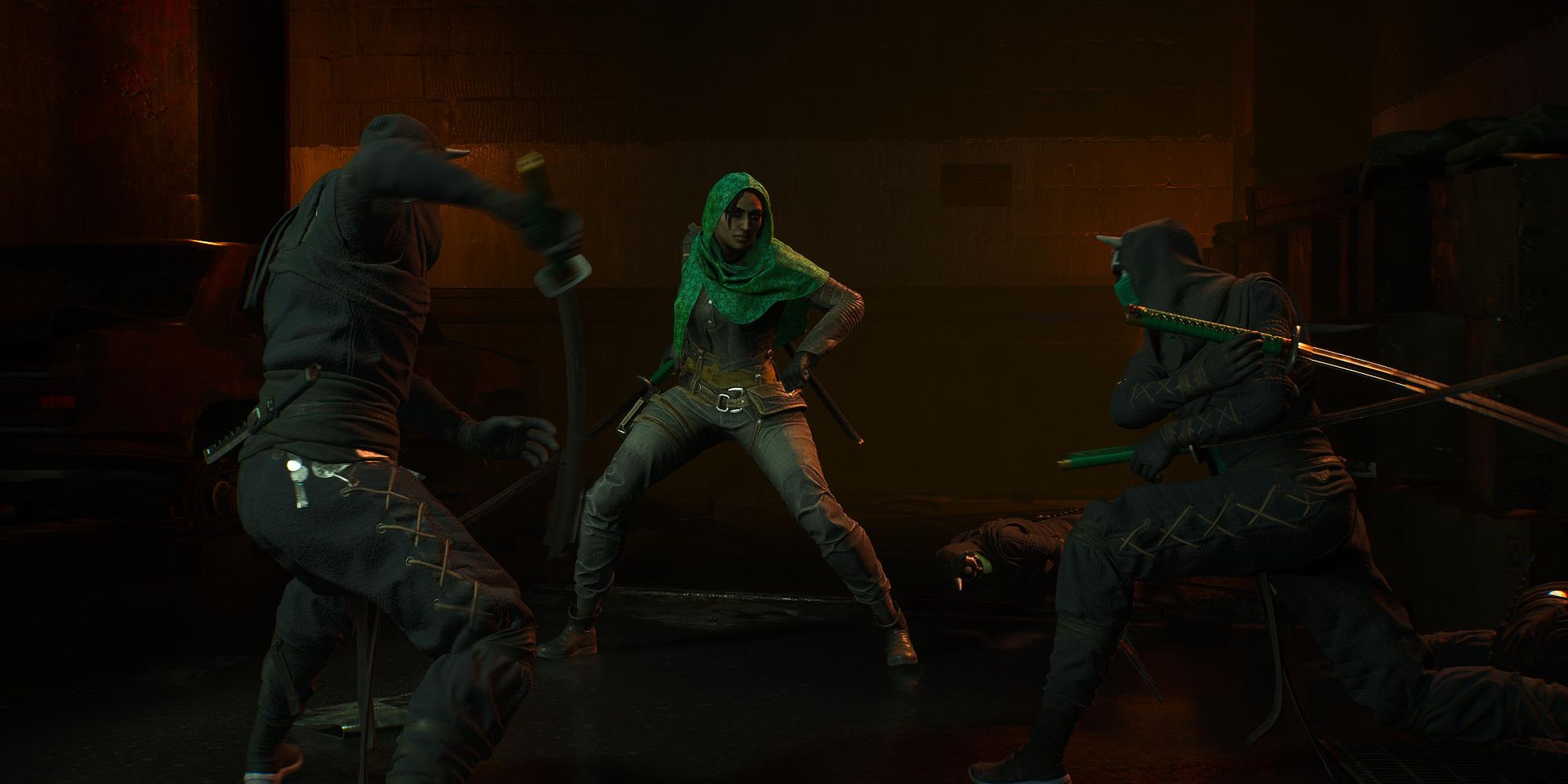 You won’t see Damian in Gotham Knights, but that doesn’t mean he doesn’t exist in that universe. Bruce Wayne himself is unaware of his son for much of Damian’s early childhood, as Talia al Ghul kept him a secret.

Talia brings Bruce back to life to join her side. Her plans are obviously thwarted as she flees to Nanda Parbat. Maybe she wanted to bring Bruce back to be a father to their son in addition to being a general for the League. 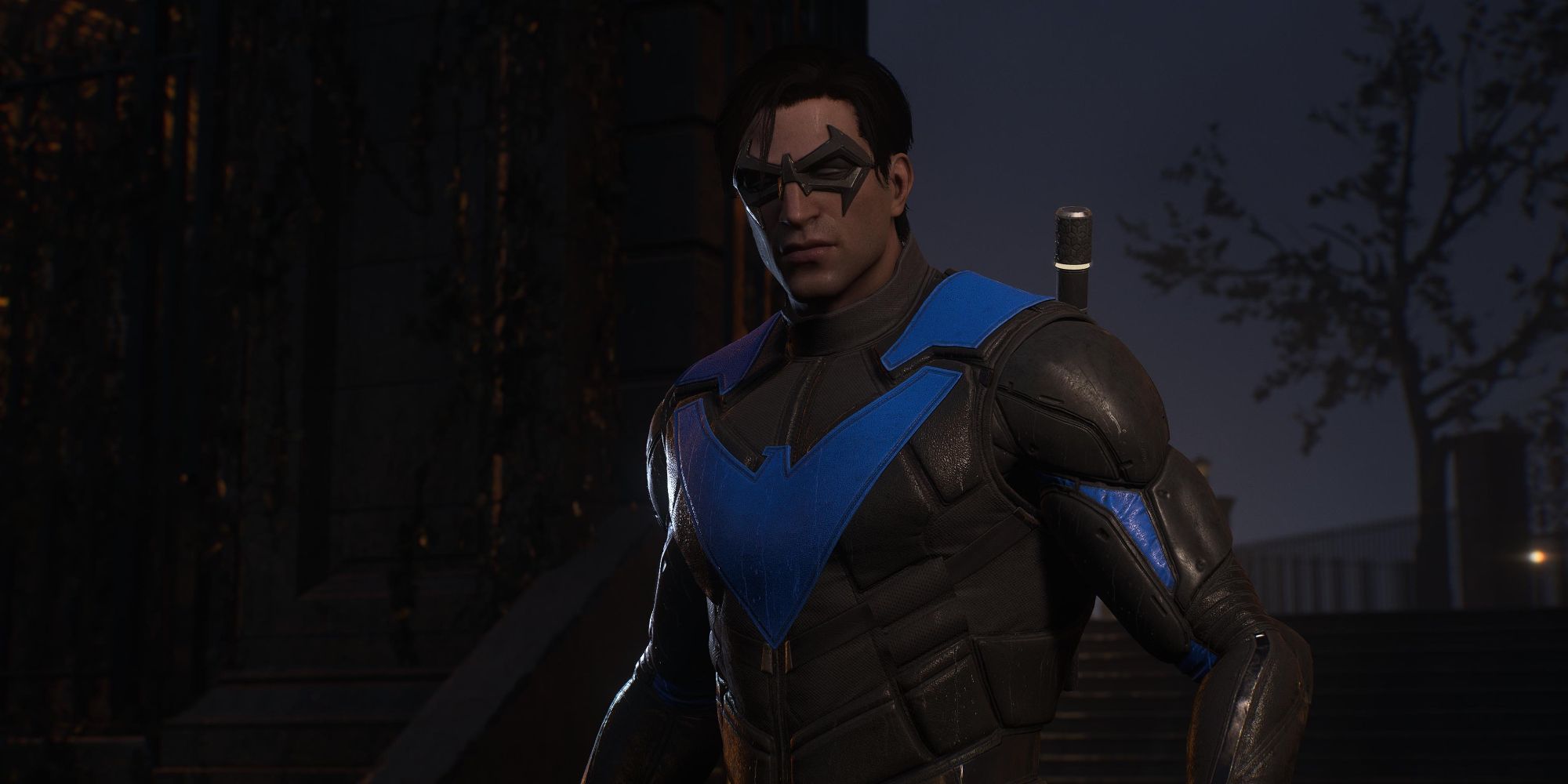 After striking out on his own, abandoning the Robin alias, Dick Grayson becomes Nightwing and moves to Bludhaven to be its protector. Bludhaven is mentioned a few times in Gotham Knights, as Dick Grayson acknowledges that he’ll be away from the city while he helps to protect Gotham.

It’s mentioned that Superman has helped pick up some of Dick’s responsibilities, but according to Lois Lane, someone else has as well. In an email to Dick, Lois mentions that she’s following a story regarding a new unknown vigilante in Bludhaven who goes by Nite-wing. Who could this be? 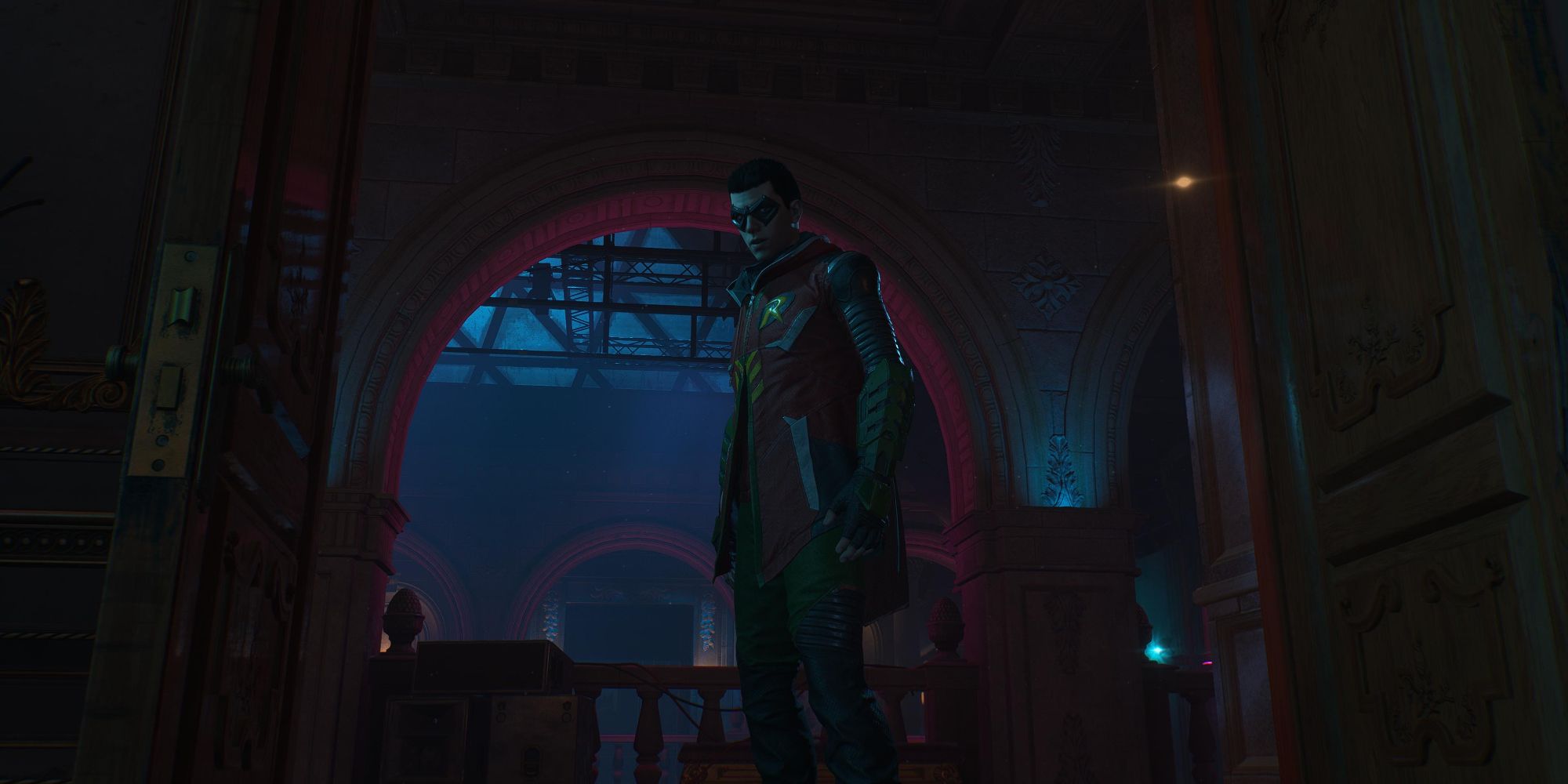 When most people say they’re taking time off, they mean they’re taking a break from their duties. But when Tim Drake says it, he only means taking time off from Gotham specifically. As one of DC Comics’ greatest detectives, Robin’s emails reveal he’s looking into the return of Killer Moth.

He mentions that he plans to take time off from Gotham to travel to Virginia, the source of the information. Robin even has Superman looking into it, but solving this case is truly best suited for Tim. 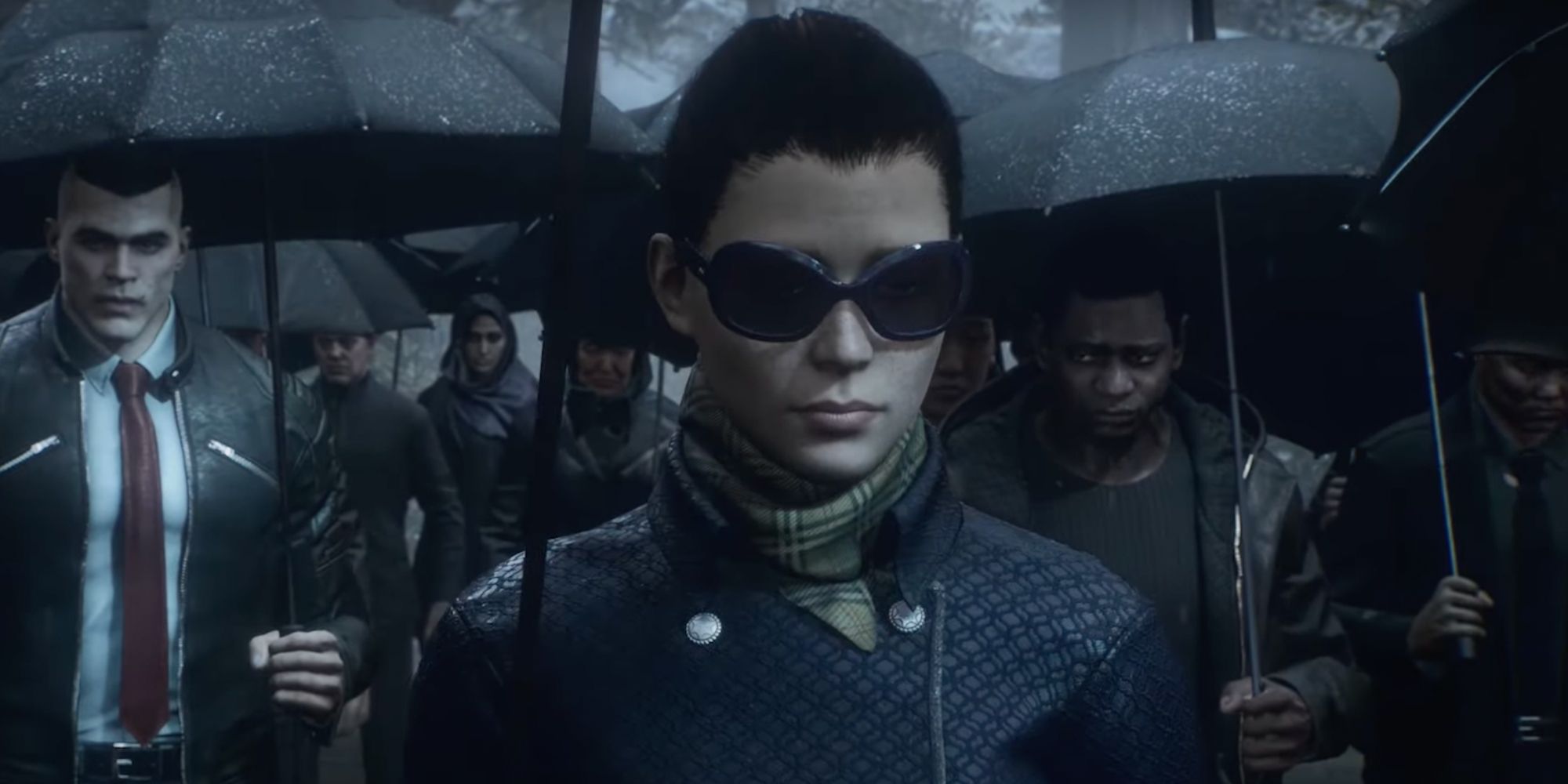 During Bruce Wayne’s funeral, a well-dressed woman wearing a short black haircut and a pair of sunglasses stands among the grieving. She may not have any lines, but she’s clearly Selina Kyle, otherwise known as Catwoman, and Batman’s greatest love interests. 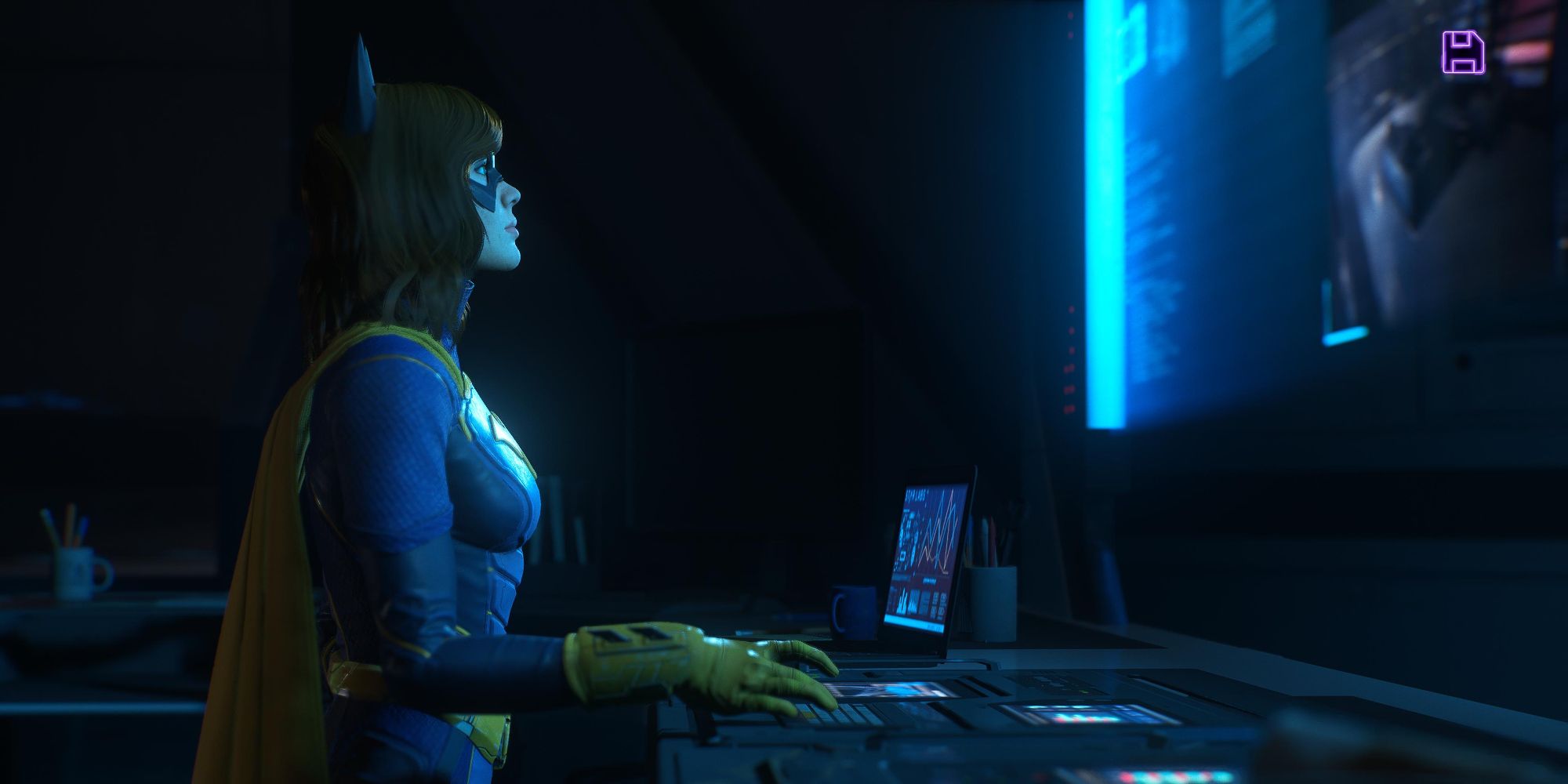 Though she assumes the role of Batgirl in Gotham Knights, there is some reference to her days as Oracle. In this version of Barbara Gordon’s life, she was paralyzed by the Joker in a brutal assault – as seen in Alan Moore’s The Killing Joke.

Barbara recovered from her injuries through physical therapy, and was only Oracle temporarily. Currently, in the comics, Barbara plays roles, depending on what the situation calls for. Considering that Batman is dead in Gotham Knights, she has opted for a more direct role, leaving Oracle behind.