Ever since Hello Games launched the No Man’s Sky: Companions update – which basically allows players to tame and breed space Pokemon – players have been actively experimenting with all kinds of new content. For example, there’s now concrete proof that spacemen can adopt gigantic dinosaur creatures – something even the developers were surprised about.

A short glimpse of what’s possible in the new No Man’s Sky: Companions update was recently shown on Twitter by Hello Games boss Sean Murray. In this footage, one player manages to breed a unique species from a companion egg, which hatches into some sort of green sauropod dinosaur with four legs, a long neck, a crested body, and a long tail. The player looks absolutely tiny next to their new “companion”, which hardly even fits on the screen. Be sure to turn on the iconic Jurassic Park theme before checking out the video below.

Other No Man’s Sky players shortly began to show off their own exotic species, some of whom ended up being even bigger and more amazing than this dino. It’s only a matter of time before someone succeeds in bringing a pet nobody has even imagined to the table.

With its procedurally-generated content, No Man’s Sky offers a wide variety of opportunities, attracting players even four years after its original launch. It’s worth mentioning that the relaunch of No Man’s Sky Next back in 2018 has managed to transform the project into everything it should has been since the beginning. The latest reviews on Steam ranked the game “very positive”, while its average player count on PC ranges from 6,000 to 12,000 active players over the last few months.

No Man’s Sky was previously notorious for its botched launch until the developers fixed all of its technical issues and brought all of the originally promised features to the game. However, the game is often referred to as an example of false marketing, something that Moon Studios CEO Thomas Mahler recently pointed to in his critique of Cyberpunk 2077. Mahler later apologized for his aggressive statement, admitting that he “screwed up.”

Next: No Man’s Sky Fan Builds An Underwater City Within The Game’s Ocean 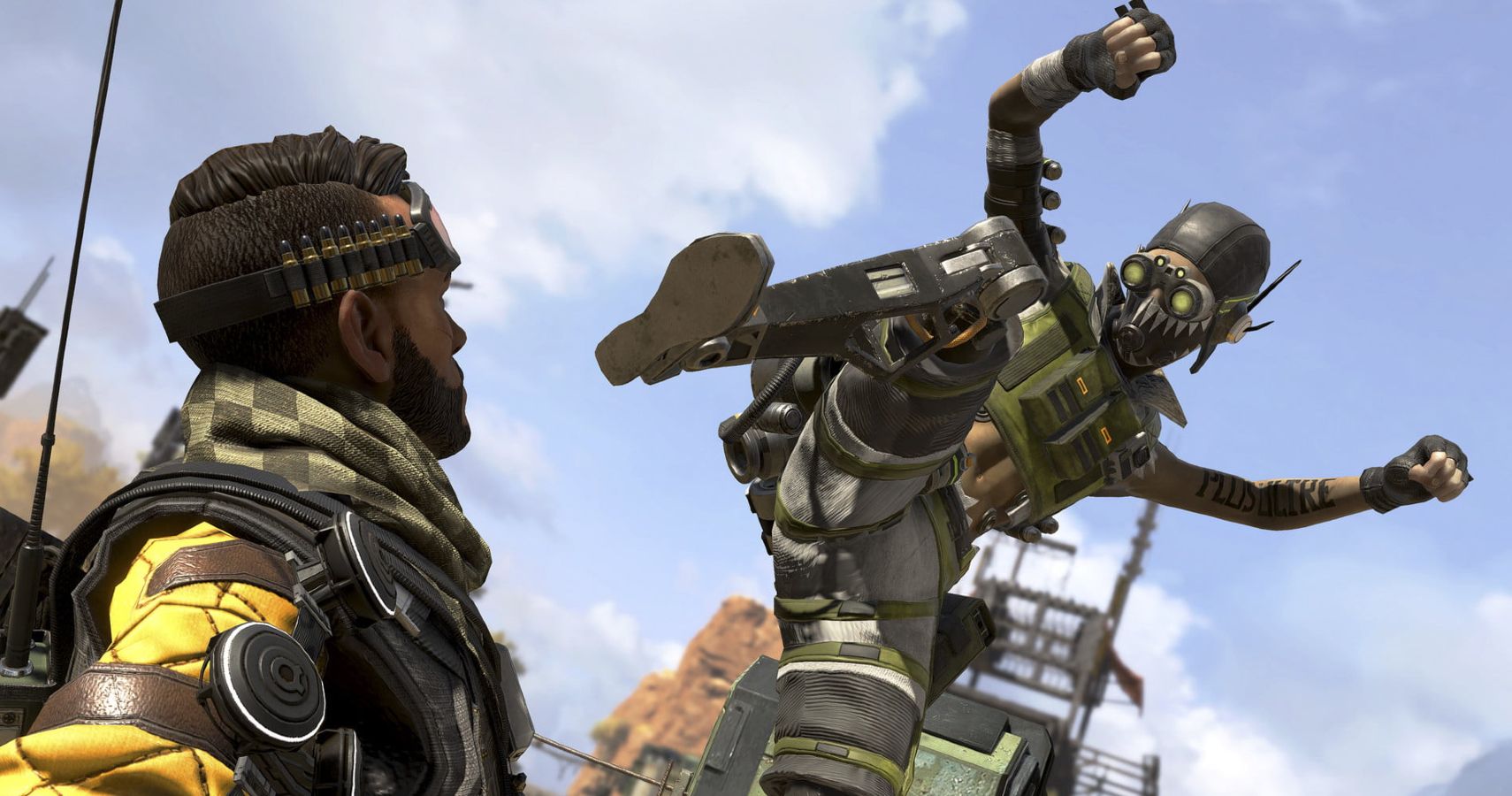