There have been six mainline entries in the Persona series. Published by Tokyo-based Atlus, the series dates to 1996's Revelations: Persona for the first PlayStation, but with the release of the critically acclaimed Persona 5 back in 2016, the RPG won a new generation of fans in the West who fell in love with the stylish visuals and its distinctive personality. But these were confined to PlayStation 3 and 4 owners since none of the mainline Person games have ever appeared on Xbox.

However, could this be changing for future Persona entries? As spotted by Window's Central (thanks VGC) it appears that the Japanese publisher might be considering it as an option at least. Atlus, which is also responsible for the Shin Megami Tensei series, sent out its annual survey asking players to provide feedback. One of the questions of the extensive survey (number 38, to be precise) asked: "If a sequel (numbered entry) in the following game series was to be released, what platform would you want to play it on?" 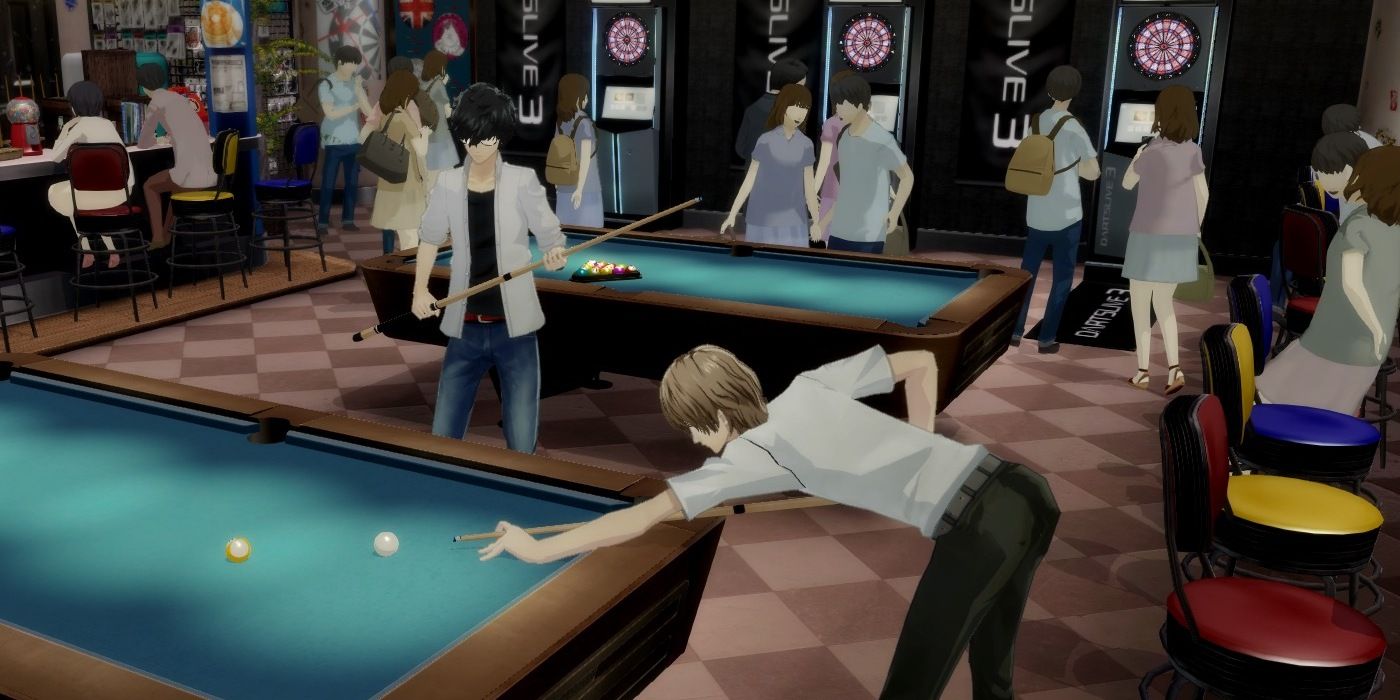 While the mainline entries have not appeared on any Xbox to date, Persona has graced the platform in the form of fighting games Persona 4 Arena and Persona 4 Arena Ultimax, in 2012 and 2014 respectively, on the Xbox 360, which also happens to be the best-selling Xbox console of them all in Japan.

Meanwhile, Atlus has been teasing fans with Persona art for what could be Persona 6. In March a new artwork had fans speculating if the next entry could be themed around the environment since it seemed the colour green was prominent. Every game in the Persona series has been linked to a certain colour so far, but we will have to wait for the drip of new information to get steadier.