Fischbach’s former company published games such as the controversial Mortal Kombat and NBA Jam, but it folded in 2004. Now Fischbach hopes to leverage his relationships with game creators and start a new game publisher to cultivate “brands and build lasting intellectual properties,” Fischbach said in an interview with GamesBeat.

“We’re building a team, and the idea of building a team is critical to this whole thing,” Fischbach said. “Everybody has a role. Everybody’s voice is important. That’s what I’ve learned from everything I have done.”

The company’s first title will be a remake of Toy Soldiers, a game from Signal Studios that pitted toy soldiers on a World War I model diorama against each other. The action strategy game debuted on Xbox Live Arcade in 2010 and on Windows in 2012. 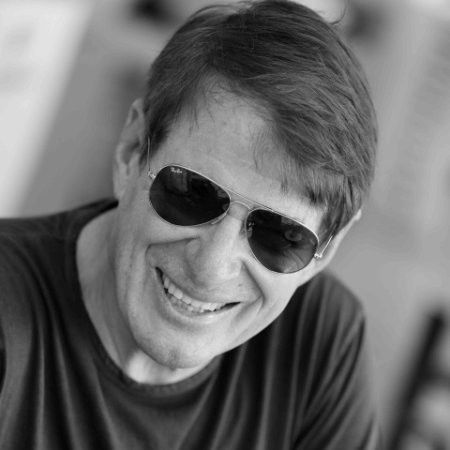 Above: Greg Fischbach is cofounder of Accelerate Games.

The game continued to sell over the years (it has sold millions to date), but the original developer, Signal Studios, wanted to remake the game and obtain the rights for it. Fischbach asked Microsoft if it would surrender the rights back to the developer. Microsoft agreed, even though the game was one of the bestselling Xbox Live Arcade games of all time.

“I was pleasantly surprised,” Fischbach aid.

And that prompted further talks between Signal and Fischbach’s team. And they have agreed that the first game to be published by Accelerate Games will be the remake of Toy Soldiers, which has a working name of Toy Soldiers HD. Coming in 2021, it will be available on the PlayStation 4, Xbox One, Nintendo Switch, and the PC. 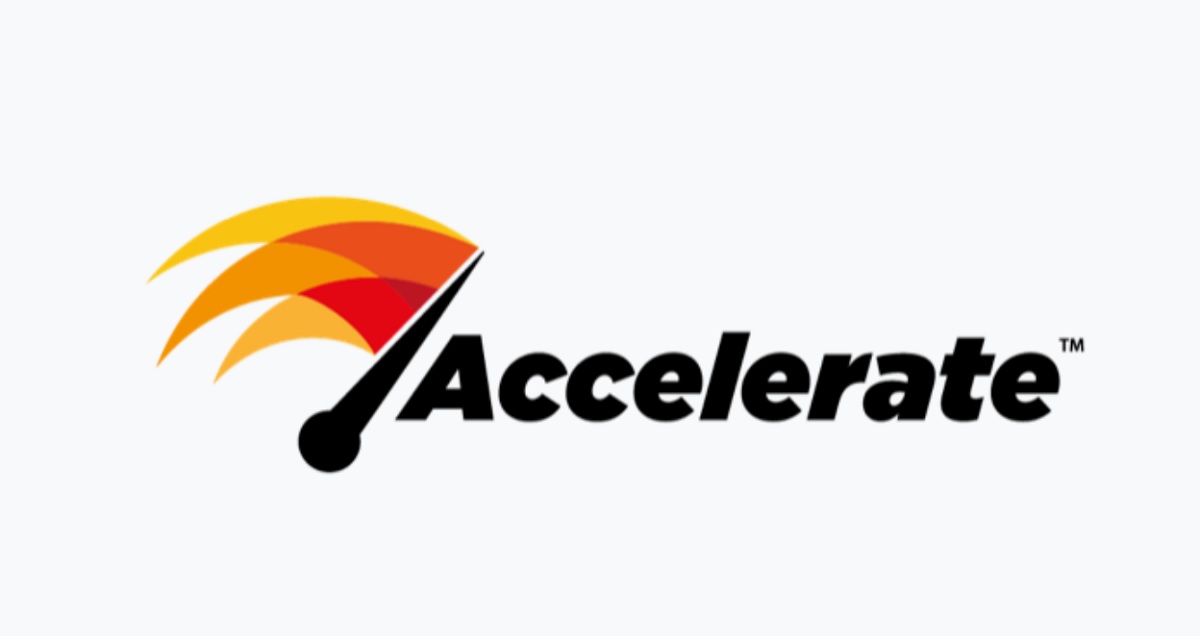 Above: Accelerate Games is headed by Greg Fischbach.

Accelerate Games will offer global publishing, distribution, and marketing support so that developers can focus on what’s most important to them: the creative process. The Toy Soldiers franchise was created by D.R. Albright III, president and creative director at Signal Studios.

Fischbach said the appeal of Toy Soldiers lies in its historical accuracy, hardcore action and strategy, humor, and infectious gameplay. The game is replayable, and it has a lot of dedicated fans.

Most recently, Fischbach was an investor and CEO at Rabbit, which allowed people to watch movies together and chat on video. It raised $50 million, but Fischbach said the company was sold too early to Kast. Fischbach said Rabbit might have been a competitor to Zoom, which has taken off during the pandemic. 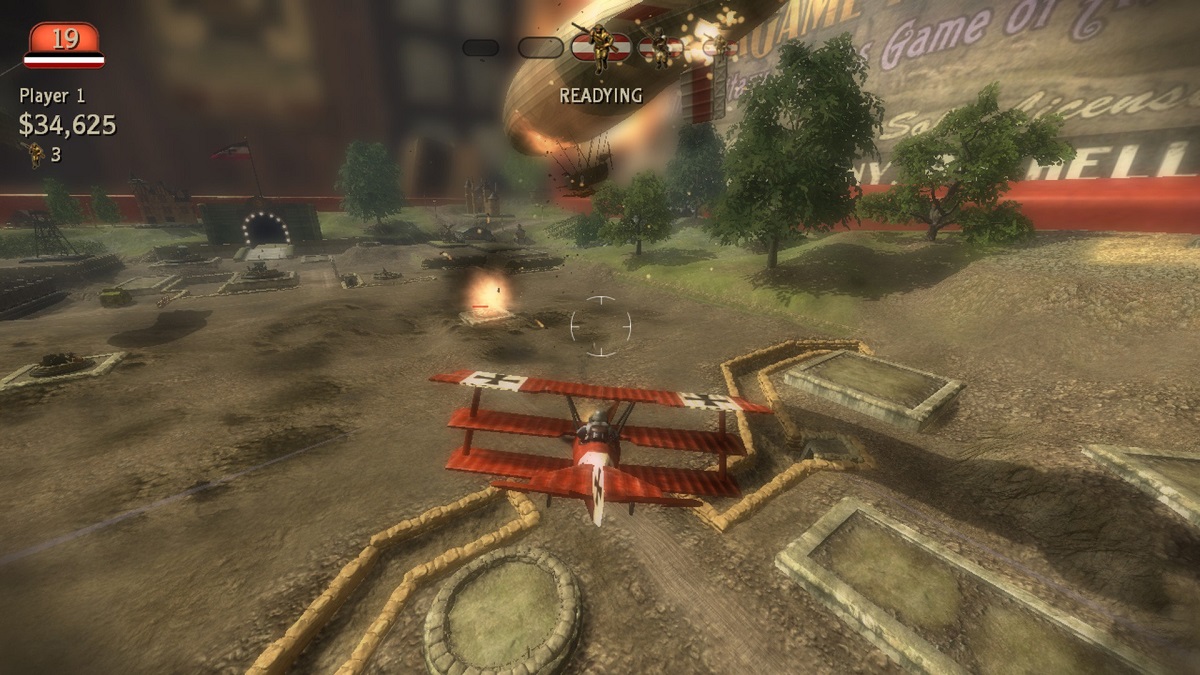 Above: Toy Soldiers was based on miniature soldiers.

After the deal was done in mid-2019, Fischbach met with Gow and Chao and discussed what to do next.

“It was Brett’s idea that I get involved and do something again,” Fischbach said.

They formally kicked off the company about a year ago, and they talked to a lot of independent developers and the platform owners. Their aim is to publish maybe a half dozen to a dozen games a year. While their first game is a remake, Fischbach said the company is open to any type of game.

Compared to those days, the game industry is so different now, Fischbach said. Back then, a game would sell for a couple of months via retailers, and after that, sales would drop off a cliff and you would be forced to work on a sequel. Now distribution has moved to digital and subscriptions are growing.

“Toy Soldiers is an exciting product because it continued to sell, and Microsoft continued to support it for the next 10 years,” Fischbach said. “This opportunity, and the opportunity for independent developers, was created through the business moving from packaged goods to digital distribution.”