Ever wanted to play within an MMO (Massively Multiplayer Online game) that took place within another MMO? Well, if so then Agony of a Dying MMO is the perfect game for you. This horror MMO puts you in the perspective of different players within an MMO that is about to be shut down for good.

This narrative-driven horror game occurs within the final hours of an MMO that has reached the end of its life. Once popular and played by a diverse and large fanbase, the MMO within the game has lost popularity after the inclusion of Nazis as a playable faction by the developers. The community of players were fractured and those attracted to the new faction made for a very toxic and unenjoyable environment. While some long-time players stayed on, many wrote the MMO off and soon the plug will be pulled.

Within Agony of a Dying MMO, you will experience the final few hours of this MMO’s life through the eyes of different players. Within the MMO there are four factions; Resistance, Nazis, Furries, and Cenobites. Each player you meet will have a different personality and reason for playing the MMO. Some of these players will open up their inner and deepest thoughts, others will be friendly, and then some will just be plain obnoxious and cruel. Regardless of their personality, each is coming to terms with the fact that this online world they have invested in is about to be gone forever.

Some of the players are also on a mission of sorts. Within this MMO, there is a fabled NPC named Adam that players can find. If found, it is rumored that Adam will grant the player the ultimate power within the game. With such opposing beliefs in the game, it is surely a goal of each to get the ultimate power and ensure their faction goes out on top.

The game itself uses retro visuals to create the atmosphere of this dying game, making it feel like a game you might have played a long time ago and forgot about. The strong narrative and focus on characters really makes the game standout. The voice acting and the dialogue are well done and playing through the game feels like meeting the same types of people you would in an actual MMO. The scenario outlined here could easily be pulled from someone’s actual experience in an MMO that is about to be shutdown. Yes, the questionable people of the game will finally be purged, like those who were recently banned from Final Fantasy 14 for some less-than-fair acts. However, so will those people you met that offered a helping hand or became an actual friend.

The Alpha Demo for The Agony of a Dying MMO is out now for Windows, so check it out! 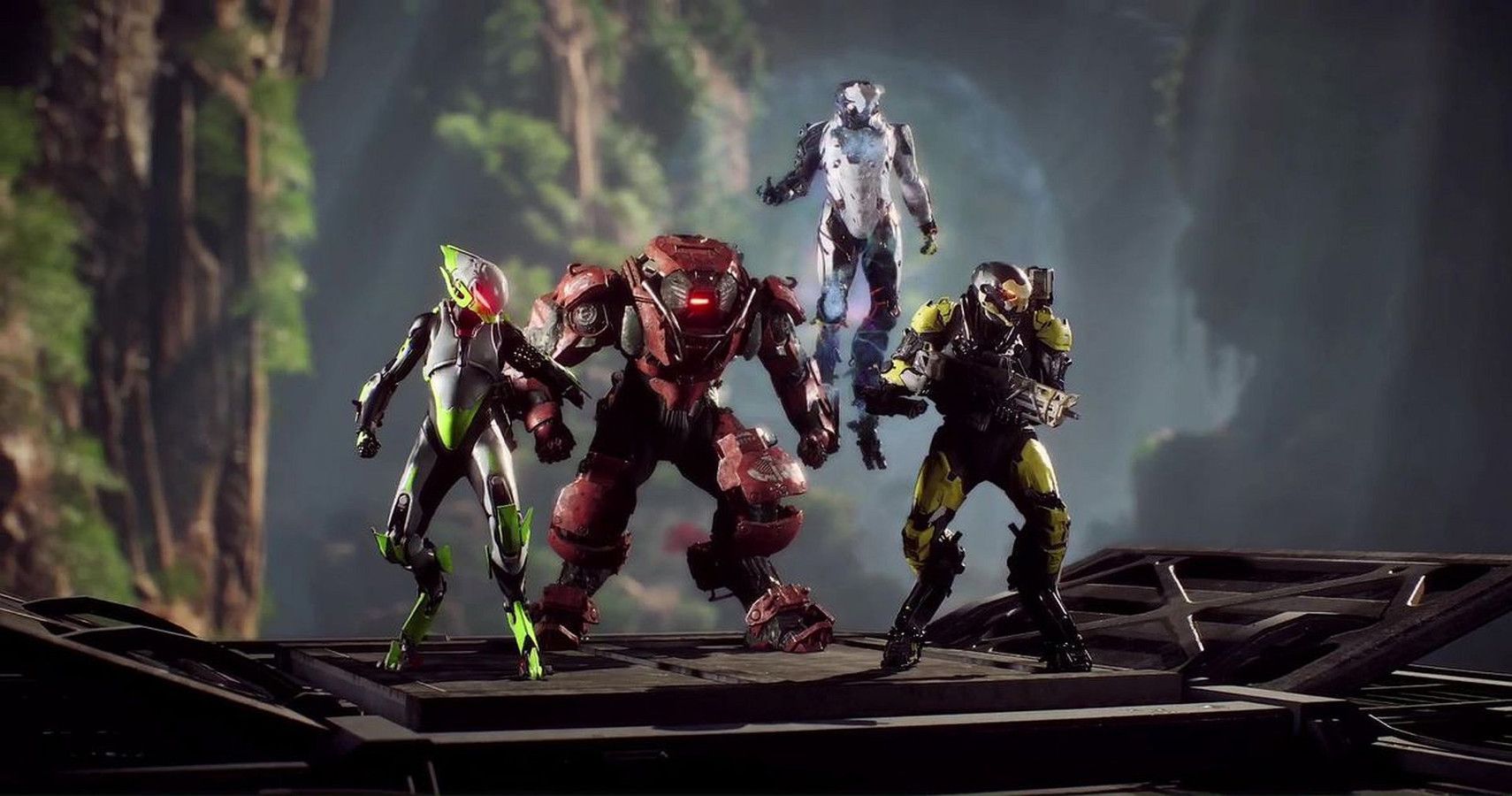