Alan Wake 2 is still on course to release next year, as developer Remedy Entertainment has revealed that the game is now in the "full production stage."

This is according to Remedy's latest earnings briefing (thanks GameSpot), which details the current state of several Remedy titles currently in development. Of these titles, the highly-anticipated Alan Wake 2 will likely be the next game to launch, and Remedy CEO Tero Virtala has assured investors that it will meet its intended 2023 release. While there's still plenty of work ahead, Virtala explains that the title is "coming together on all fronts" and is confident that Remedy will "launch an excellent game."

While not the biggest update on the development of Alan Wake 2, it's at least comforting for fans excited for the title to know it's still on track. Now more than ever, we're seeing high-profile games like Starfield, Suicide Squad, The Legend of Zelda: Tears of the Kingdom, and plenty others get pushed back. Of course, that could still happen with Alan Wake 2, but as it stands, it seems like Remedy has everything under control. 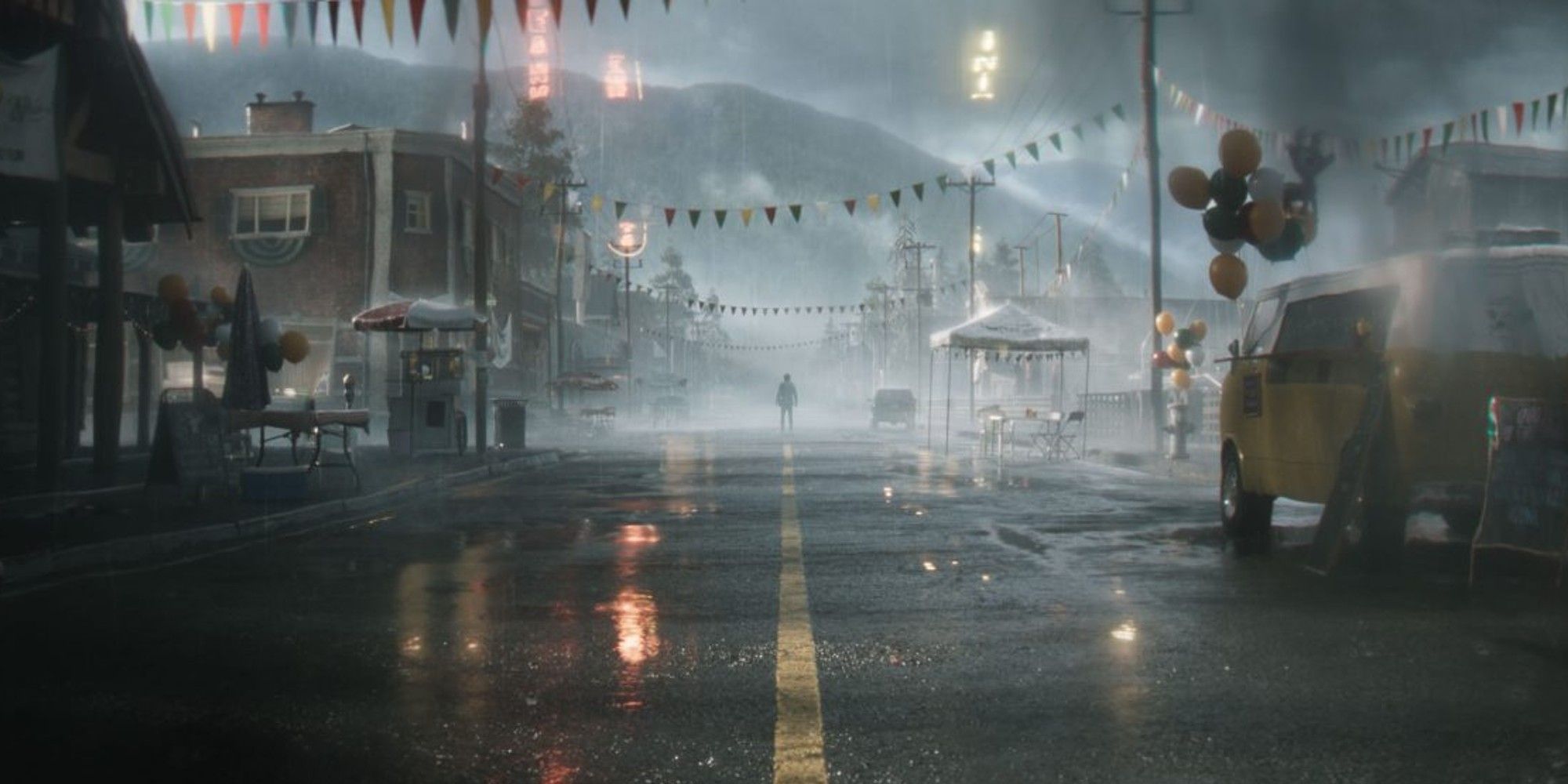 Virtala also offered up some comments on how the rest of the games Remedy currently has in development are doing. For example, Virtala reveals that the previously announced remakes of Max Payne 1 & 2 are currently being developed by "a small core team." Remedy also has two Control titles in development, Codename Condor and Codename Heron, the first of which is apparently a smaller spinoff title that will include "a cooperative player experience."

Codename Heron is currently in the concept phase – so we won't be seeing that one for a while – but Virtala mentions that the development team on that project has been "gradually increased." Finally, Virtala mentions Remedy's previously announced, free to play multiplayer title Vanguard, which is still in the proof-of-concept phase. That's five games in total currently in the works, as it seems like Remedy is going to have a busy few years ahead of it.