Data files suggesting Alan Wake Remastered is real and will be available through the Epic Games Store have been discovered in the site’s back end.

People are constantly rummaging around in game and site data, trying to discover hints and clues as to what’s coming next for certain series regarding updates and sometimes even brand new games. A site called EpicData does that to the Epic Games Store, reporting anything new it finds after scouring through any and all updates to the site.

That process has unearthed a couple of very exciting prospects, the most notable being files hinting at a remaster of Alan Wake. Although hidden using the codename “HeronStaging”, data within those files includes the phrase Alan Wake Remastered, seemingly confirming that a redo of the 11-year-old game is indeed on the cards. 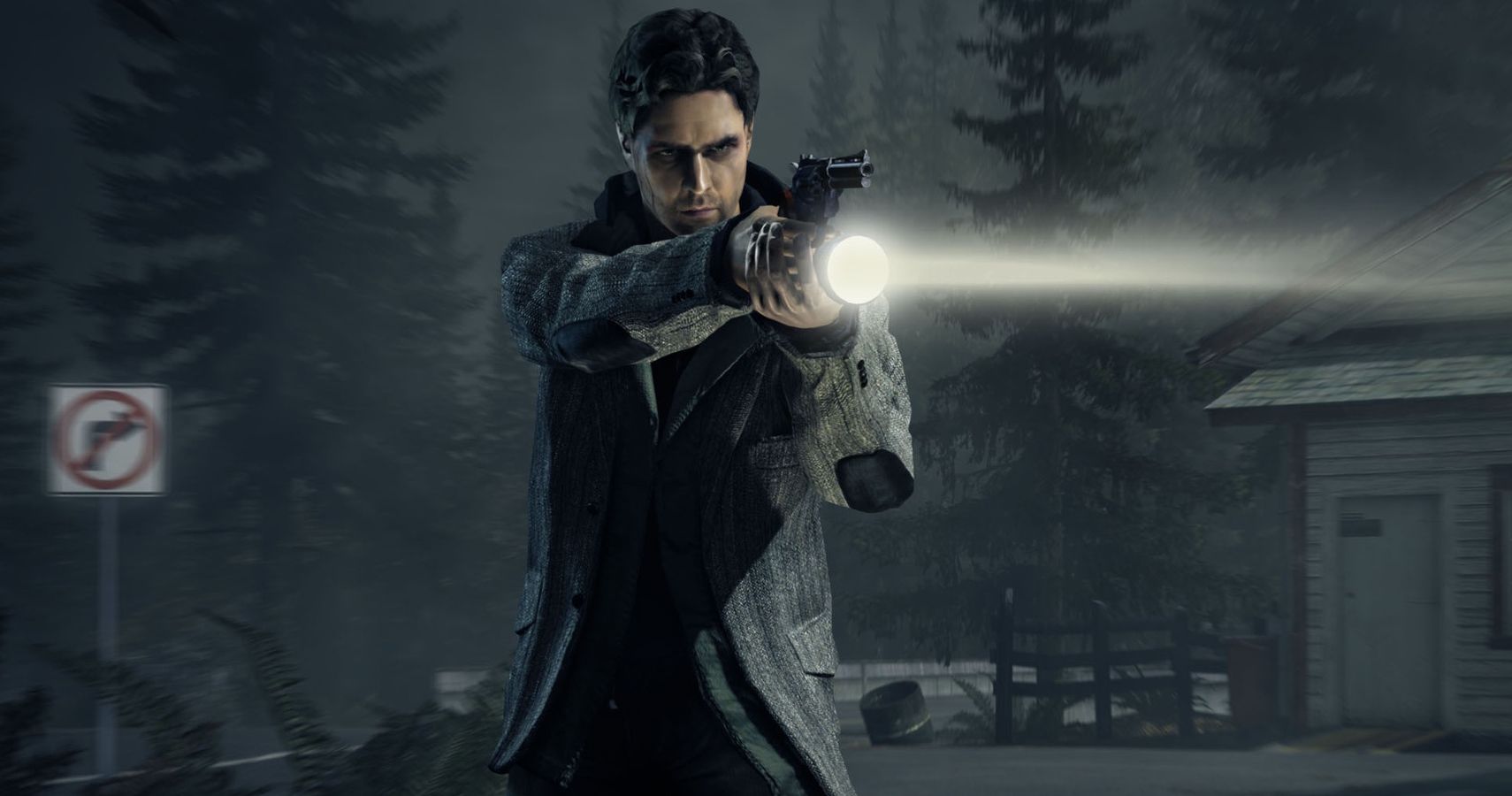 There have been rumors Alan Wake would be getting the remaster treatment for a while, especially after similar rumors hinted at the game getting a long-overdue full sequel. Remedy has confirmed it is working on two games, both of which will be published by Epic. The hope is that the larger triple-A title will be Alan Wake 2, and the smaller project will be Alan Wake Remastered.

EpicData has also shared pretty overt hints that Final Fantasy 7 Remake will finally be spreading its wings and coming to PC. Similar to Alan Wake, FF7 Remake’s Epic Games Store files are codenamed, but the game’s title can be found multiple times within. Final Fantasy 7 Remake Intergrade is exclusive to PS5 for “at least six months”. Since it was only released last week, it might not appear on the Epic Games Store until December.

Overtly named files or not, none of the above should be treated as confirmation that either Alan Wake Remastered or FF7 Remake will be on the Epic Games Store anytime soon. For starters, the files appear to have originally been created in 2019 and 2020. The two were recently updated though, hence why they caught the attention of EpicData.