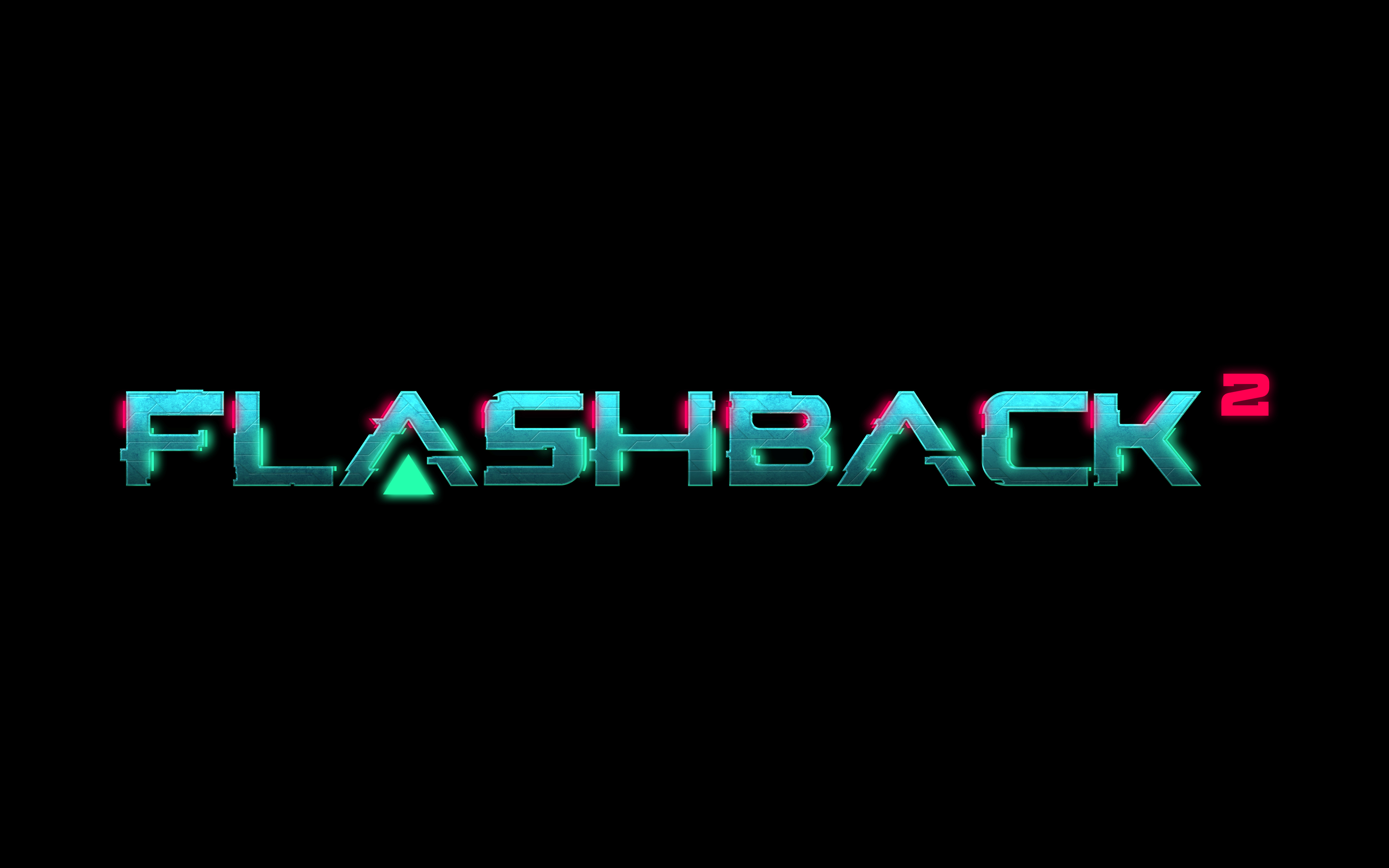 Delphine’s groundbreaking 2D action adventure Flashback is getting a very belated sequel and it’s out next year.

That’s right, it’s 30 years since classic action adventure Flashback appeared on the Amiga, or at least it will be once the sequel arrives in 2022.

The stylish mix of 2D platforming, cinematic adventure, and surprisingly deep gameplay also appeared on the Mega Drive, SNES, and every other format that could accommodate it, but attempts to revive it in recent years have all failed.

The 2013 remake was awful and because the original was only really successful in Europe the game’s been all but forgotten as far as mainstream video game history goes.

French publisher and developer Microids announced the sequel but whether they’re making it themselves is unknown. In fact, they haven’t really said anything at all, beyond it’ll becoming to consoles and PC.

Technically, Flashback has already had one sequel, in 1995, with the highly obscure but extremely ambitious Fade To Black.

A third person 3D adventure that preceded Tomb Raider by a whole year, Fade To Black was largely ignored even at the time – and that doesn’t seem likely to change with the release of this new game.

Whether the new title will be 2D like the original, or 3D like Fade To Black, remains to be seen but it wouldn’t be a surprise if Microids used Oddworld: Soulstrom as a template, given the original Oddworld was itself heavily influenced by Flashback.