One of the most popular games of the year is the surprise hit, Among Us. This murder mystery game is filled with everything you’d want: intrigue, betrayal, action, and puzzles. Despite how fun it is, it can be quite hard to win. Whether you’re the imposter or a crewmate, it’s high stakes and nerve-wracking.

The Skeld is the most popular map and somewhat of a “default” map for the game. It’s basically a large spaceship filled with devices and machines on the fritz. There are a variety of things about this map you can take advantage of whether you’re a crewmate or one of the imposters.

10 Crewmates: Stay in a Group 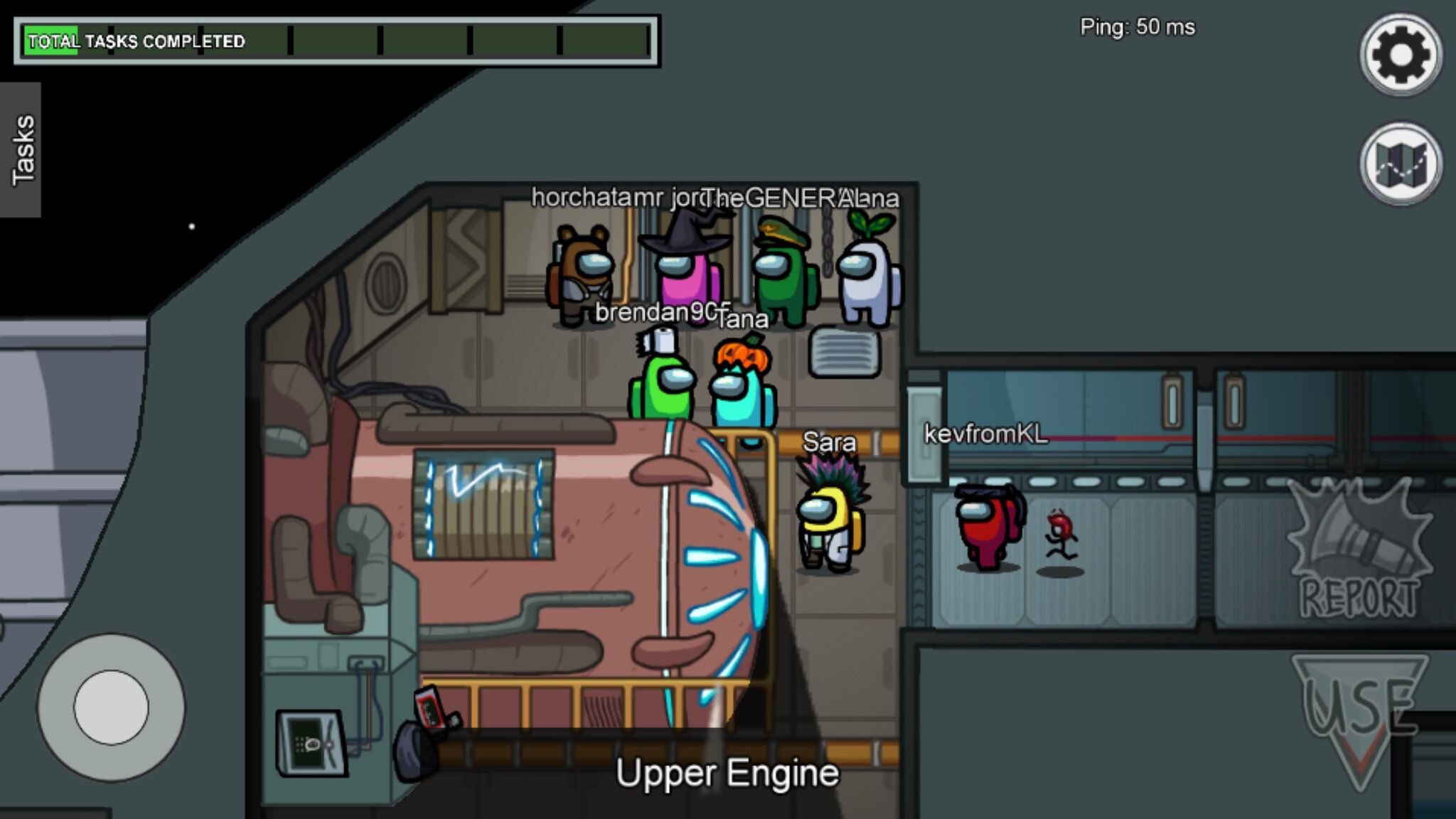 This is somewhat true for all of the maps, but it’s easy to pull off on the Skeld due to its layout of hallways and small rooms. Sticking in a group with the other crewmates (or, at least, who you think are the crewmates) can help you stay alive.

Imposters tend to pick out the people who are alone, since there won’t be any witnesses when they murder them. Sticking around other people and doing similar tasks together can be mutually beneficial to the whole group.

9 Imposters: Learn Where the Cameras Are 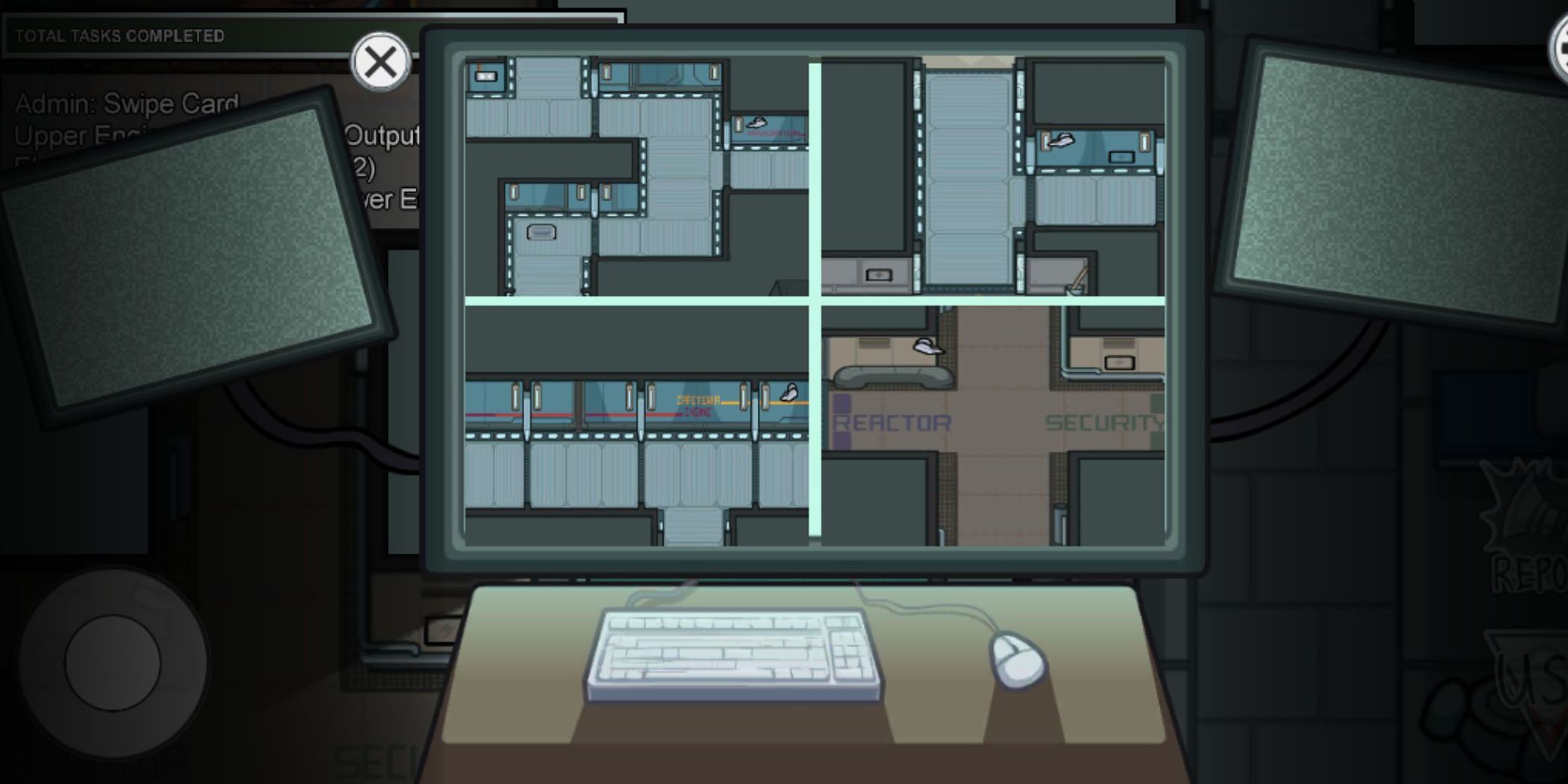 As an imposter, you have a big job ahead of you, and it’s one that can be difficult to finish. You might think you’ve found a great spot to take someone out, but then someone exclaims that they saw you on the cameras.

The Skeld has a security room with cameras pointed toward certain hallways. You’ll want to avoid committing murder in any of these spots since there’s a good chance someone in Security will see you on CCTV.

The camera angles show the following hallways: just outside the Reactor leading to Security, south of the Cafeteria leading to Storage, south of Weapons, and north of the Medbay. 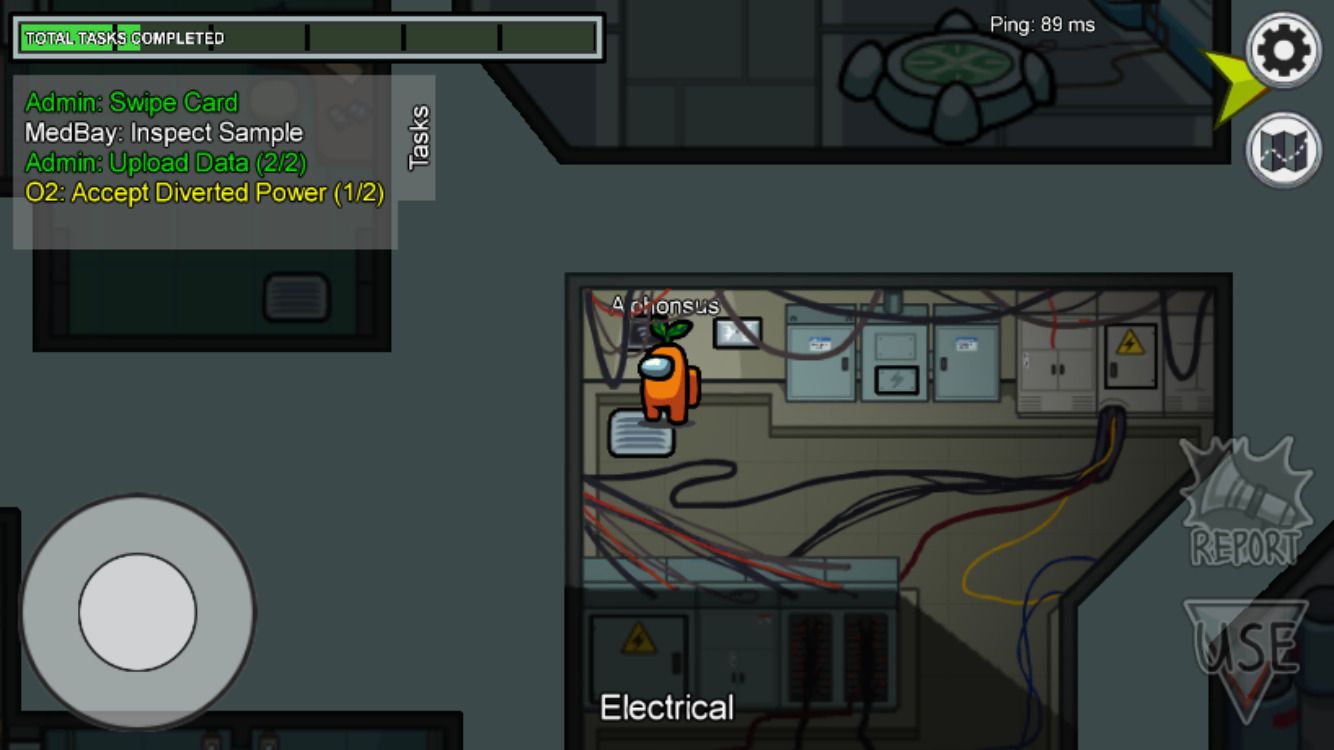 Many people fear the dreaded Electrical tasks. This is because going into the electrical room can be a death sentence. It’s a long room that is fairly deep toward the back, giving imposters a great spot to get you far away from high-traffic hallways. There’s also a vent here so they can pop in and get you before popping back out.

When you’re a crewmate, it’s best to avoid Electrical as much as you can. If you need to go in there for a task, it’s best to bring a friend. 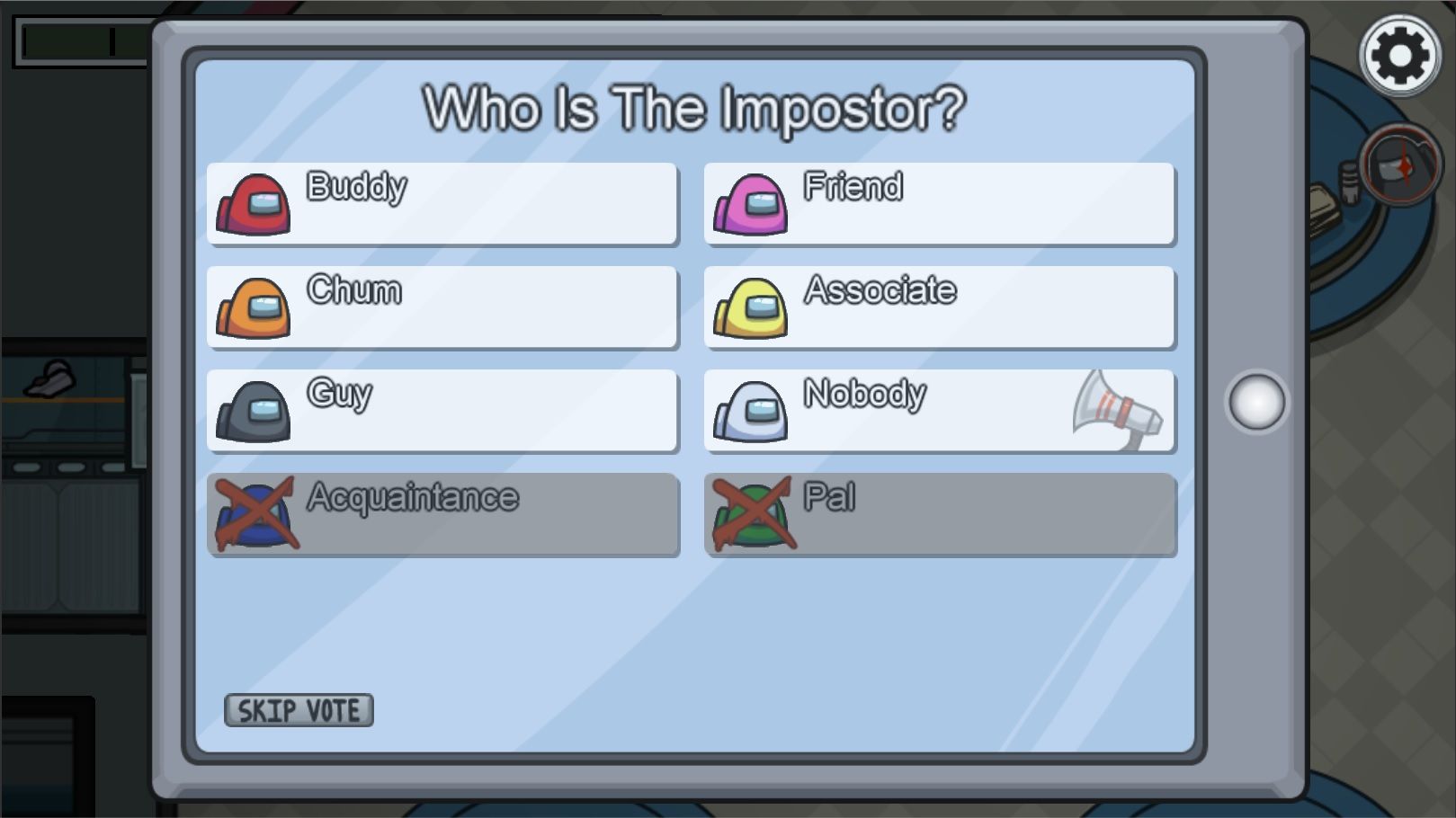 The Skeld has a few of what people call “visual tasks.” These are tasks with an animation visible to other players. So, you can prove you’re a crewmate by completing one of these tasks with a witness.

As an imposter, you can use this to your advantage. If you witness someone using the Medbay scanner or taking the garbage out, you can vouch for that person in a meeting. This makes you look innocent since you’re proclaiming someone else’s benevolence — something that goes against an imposter’s strategy.

6 Crewmates: Have a Witness for Visual Tasks 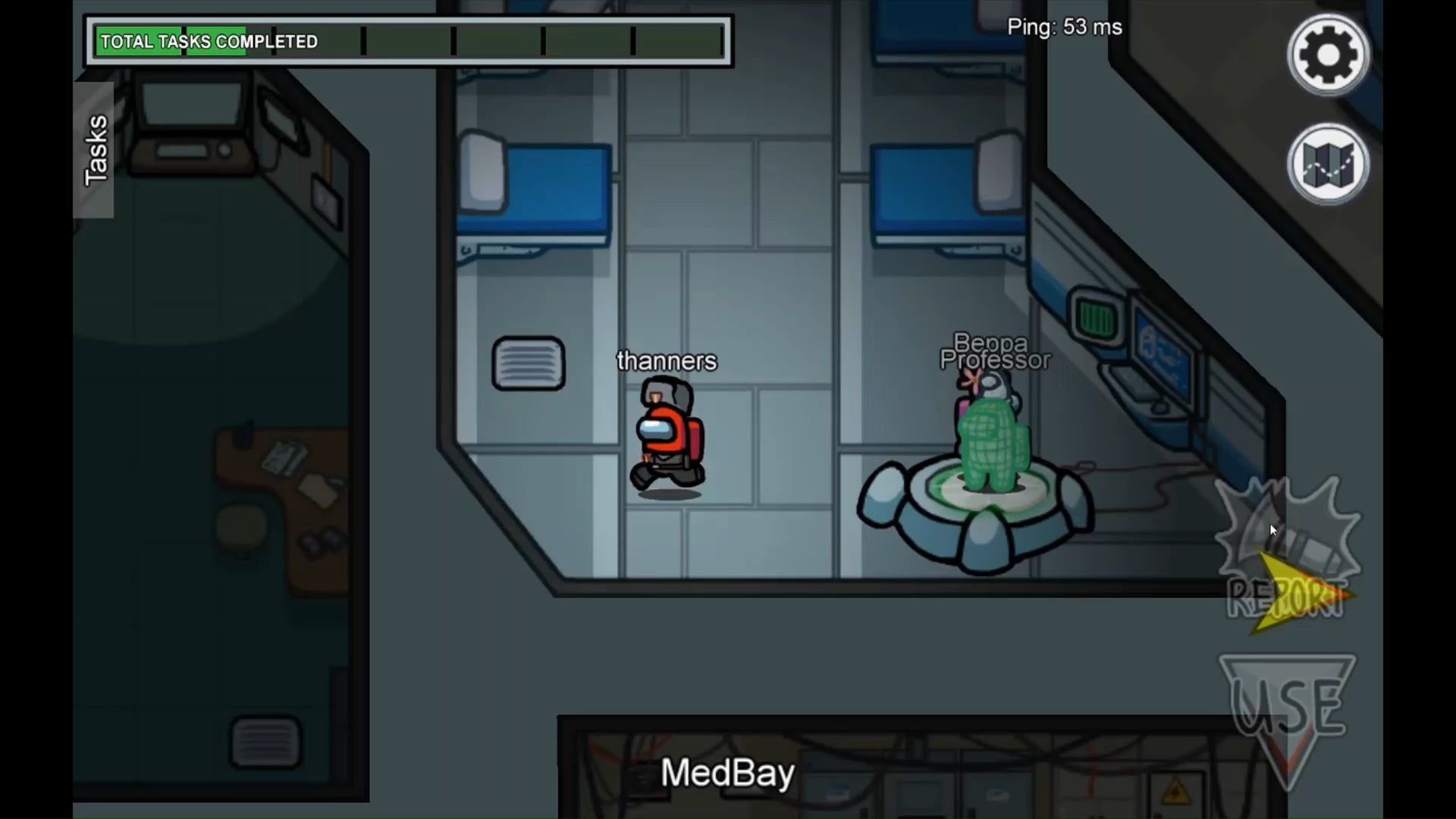 On the other hand, crewmates can obviously also benefit from these visual tasks. If you have one of these tasks, make sure to say so in a discussion so that you can recruit a witness who can then testify on behalf of your innocence.

The following tasks are visual: Submit Scan (Medbay), Prime Shields (Shields), Clear Asteroids (Weapons), and Empty Garbage (the second part, in Storage — the first part in the cafeteria is not a visual task). 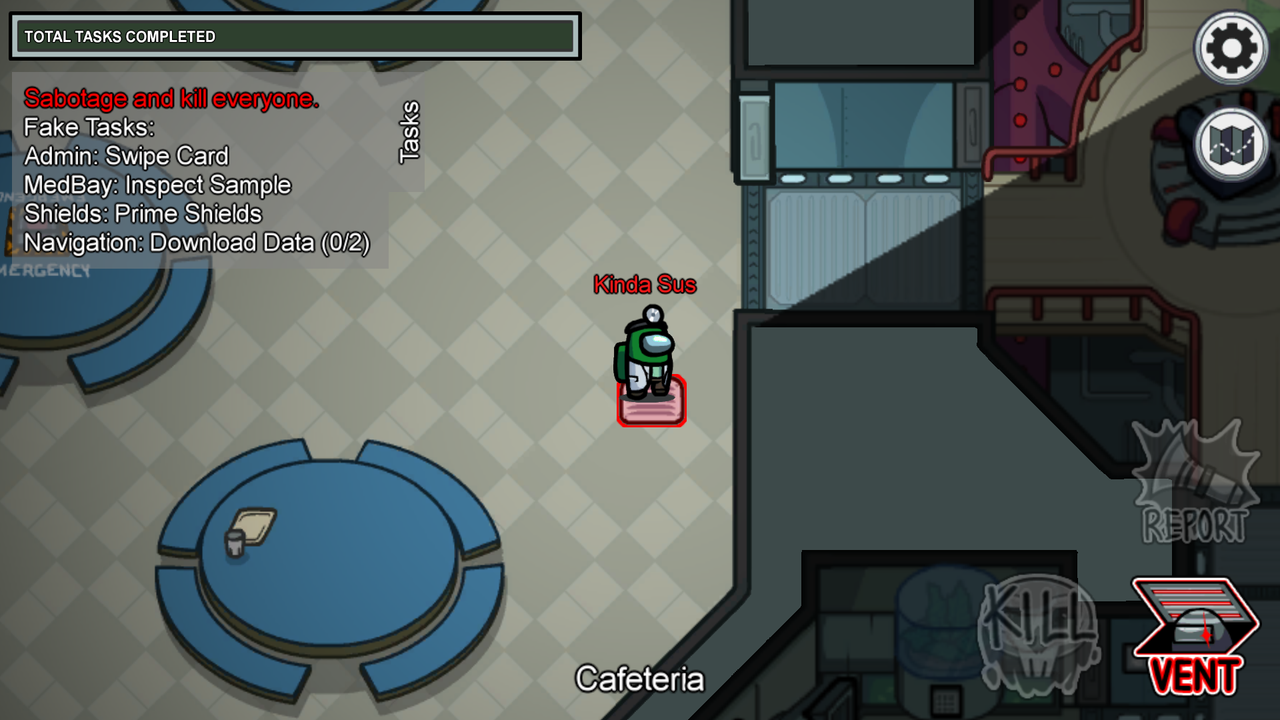 Vents can be your best friend, or they can be your downfall, imposters. Sure, they let you fast travel across the map and disappear from the scene of the crime before anyone arrives. But, if you’re seen entering or leaving a vent, you’re busted.

You’ll have to make sure you use the vents on the Skeld carefully. Some of them are in high-visibility areas, like the one in the Cafeteria and the one in the hallway north of Shields.

4 Crewmates: Use the Map in Admin 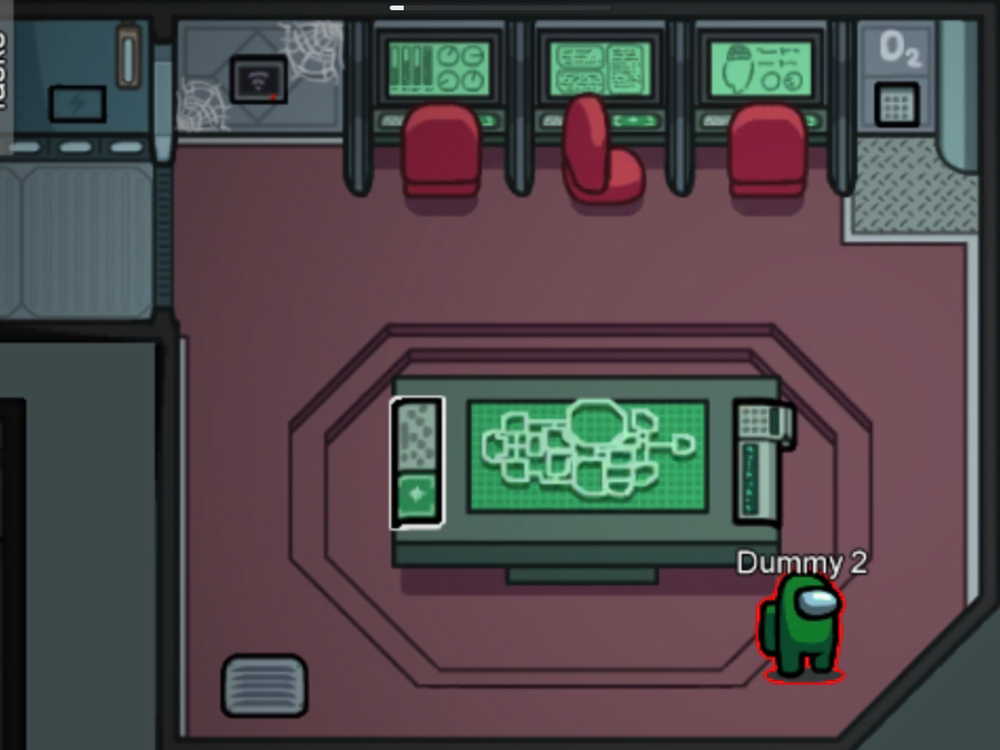 The map in the administrative room is a highly-underrated mechanic. With it, you can see where people are across the spaceship. It’s easy to see the movement of each player and keep track of what’s going on.

If you see someone blink off of the map, that means they’ve just been killed. If they were in a room with one another person, you know what to do. 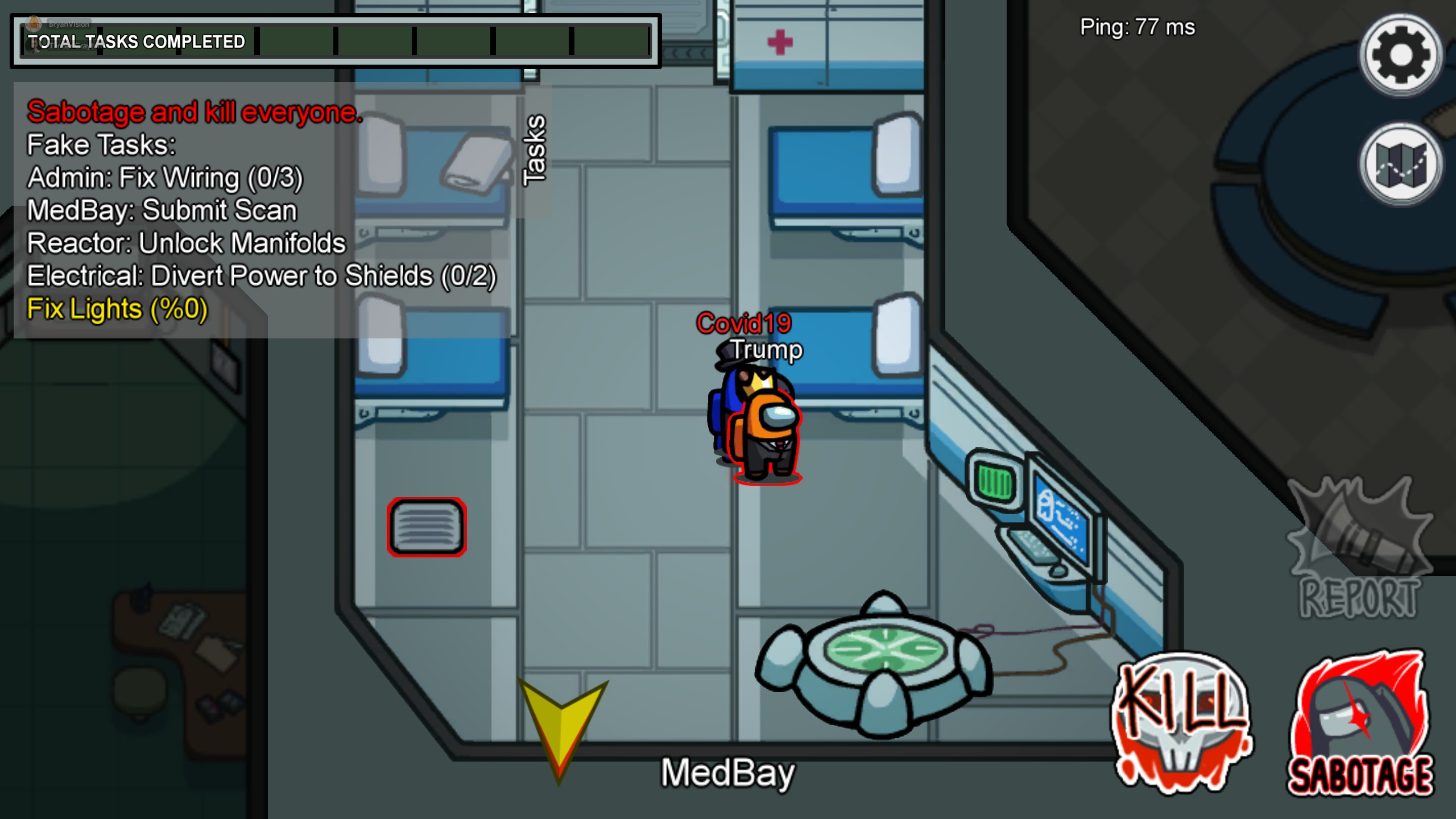 Imposters, remember that bit about the visual tasks proving someone’s innocence? There’s another way to use that to your advantage. If someone was seen scanning and has proven their innocence, they should become target number one.

This is because their innocence is a detriment to your chances of winning. The more people that are proven innocent, the fewer people there are to potentially be an imposter, eventually narrowing down to just you. If someone is seen doing a visual task, take ’em out. 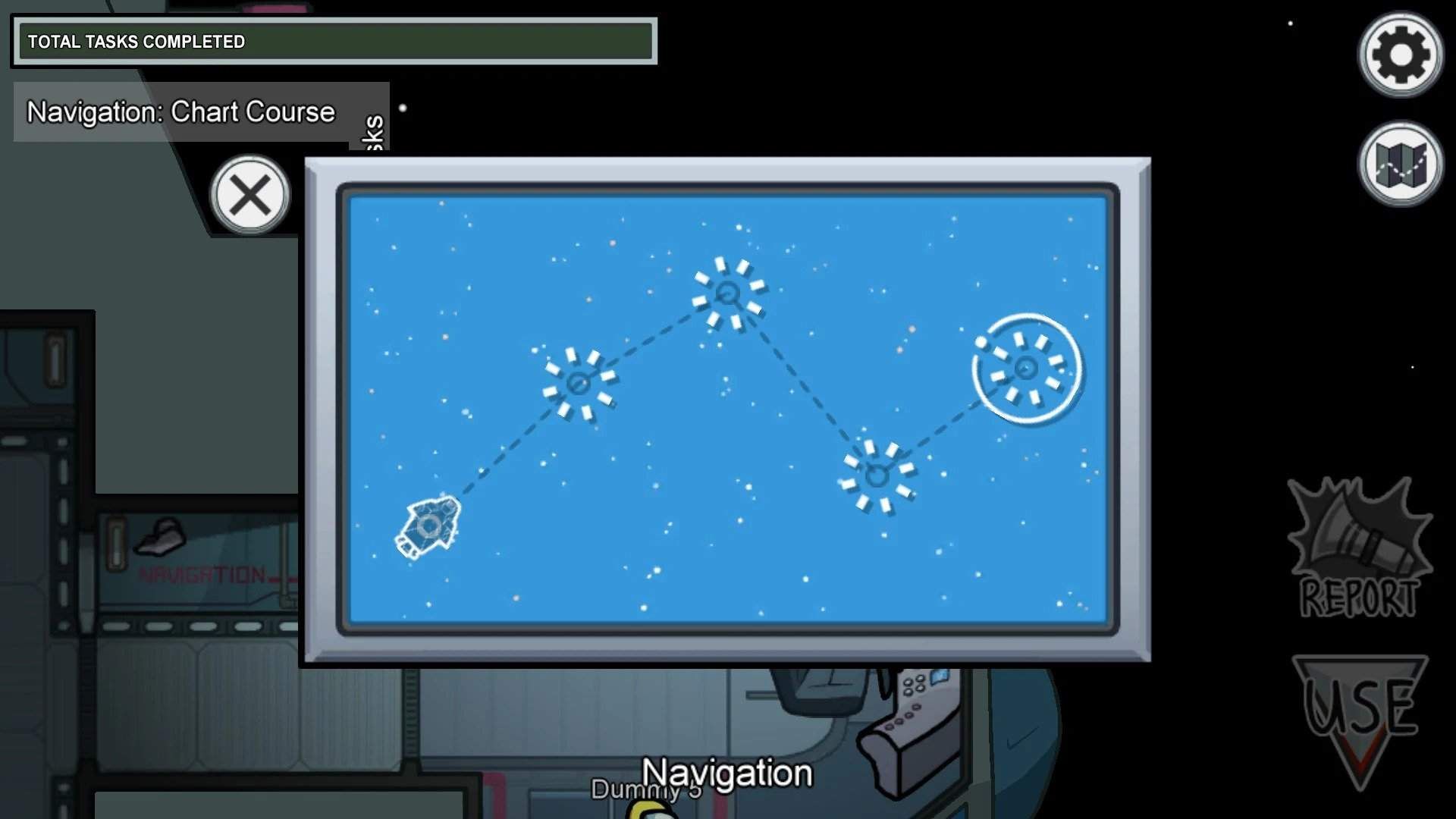 This is an easy thing to forget: crewmates, do your tasks! A completed task victory is rare, but it’s not impossible. If you aren’t doing your tasks, you’re just giving the imposters a better chance to win.

There aren’t many things you should be doing if you’re not doing your tasks, anyway. Most of them only take a second, so finish them and move on. There are few things worse than someone just standing around. 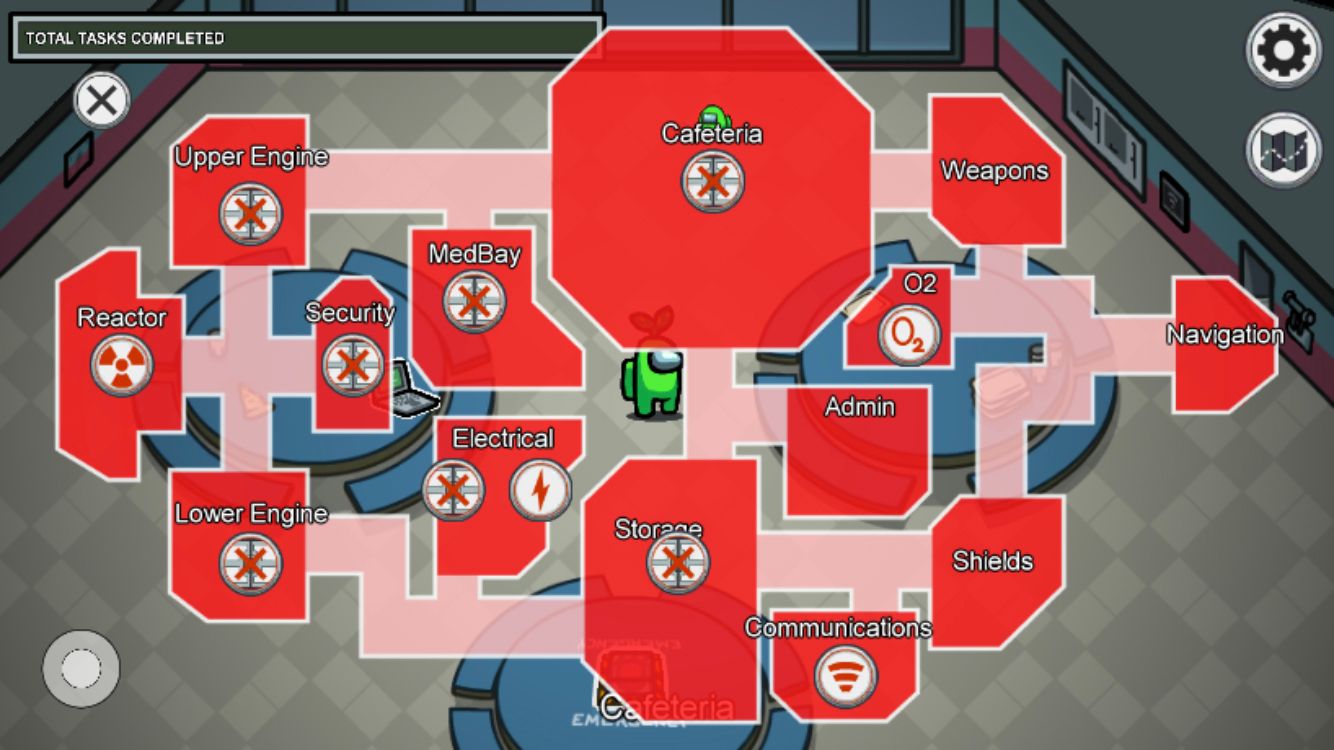 Imposters, don’t forget that you have the power of sabotage at your disposal. There are a few things around the Skeld that you can mess with, and they’re all useful (and fun!).

Sabotaging the lights is a good one too, since people won’t be able to see anything and you can operate under the cloak of darkness. You can also lock someone in a room with you and kill them with no witnesses by sabotaging the doors. Overall, don’t forget your sabotage.

NEXT: The Best Among Us Pets, Ranked