PARIS — Patrick Rasquinet will head up Beiersdorf’s pharmacy and selective division, while Oswald Barckhahn is to steer the group’s Europe and North America division.

On July 1, Rasquinet succeeds Vincent Warnery, who was named chief executive officer of Beiersdorf on May 1. 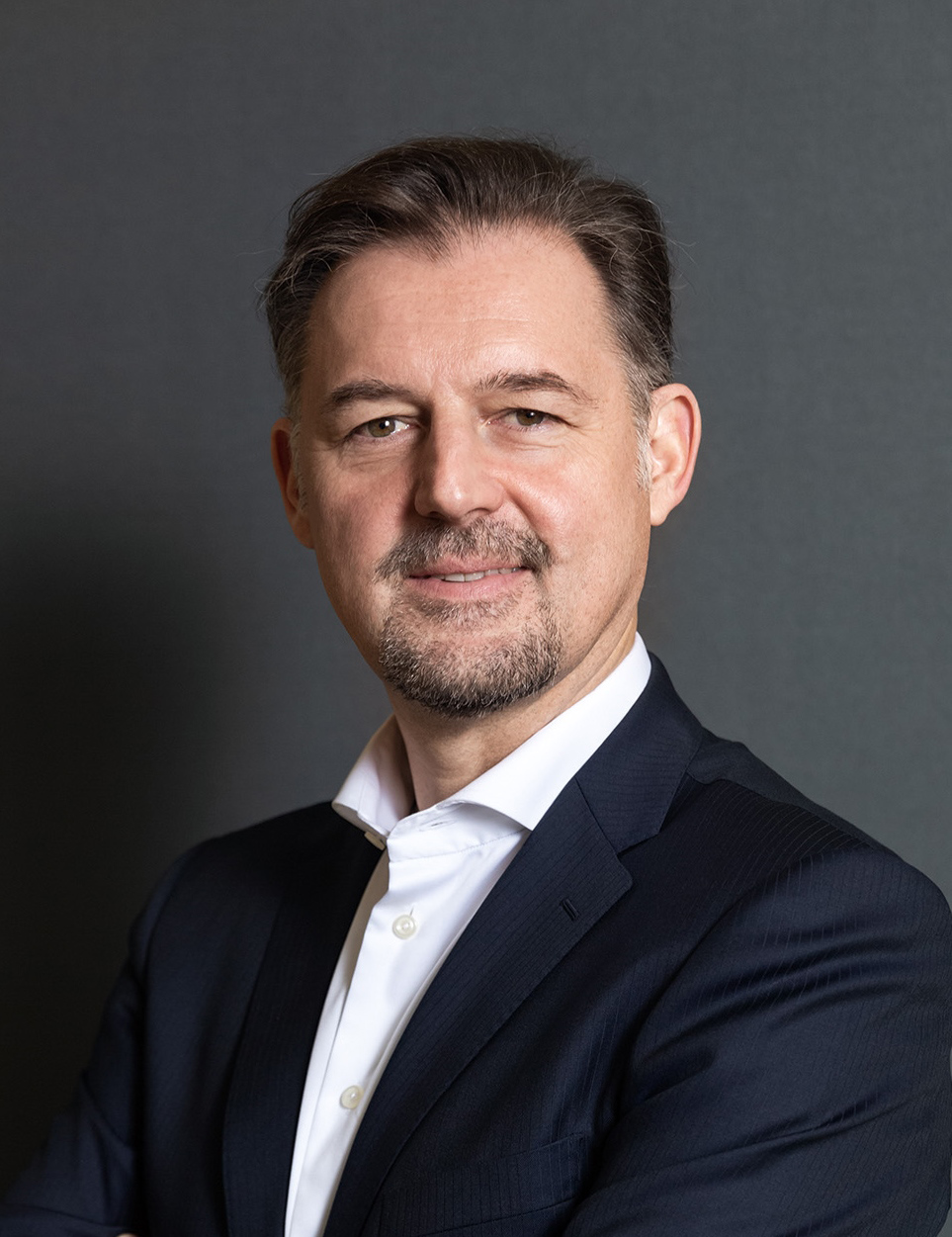 Rasquinet has spent his career at Beiersdorf starting in 1993, after which he worked in cosmetics in Belgium, Brazil, South Korea, Russia and the U.S.

Since 2010, the executive has steered the La Prairie selective cosmetics brand. Rasquinet is to join Beiersdorf’s executive board.

Barckhahn is joining Beiersdorf on Oct. 15 from Jacobs Douwe Egberts, where he served as president Europe and head of global sales and e-commerce.

After a transition period, he will take on the responsibility of the group’s cosmetics business in Europe and North America. He is succeeding Thomas Ingelfinger, who will retire in 2022.

Barckhahn also worked at PepsiCo and Procter & Gamble in Europe and North and South America. 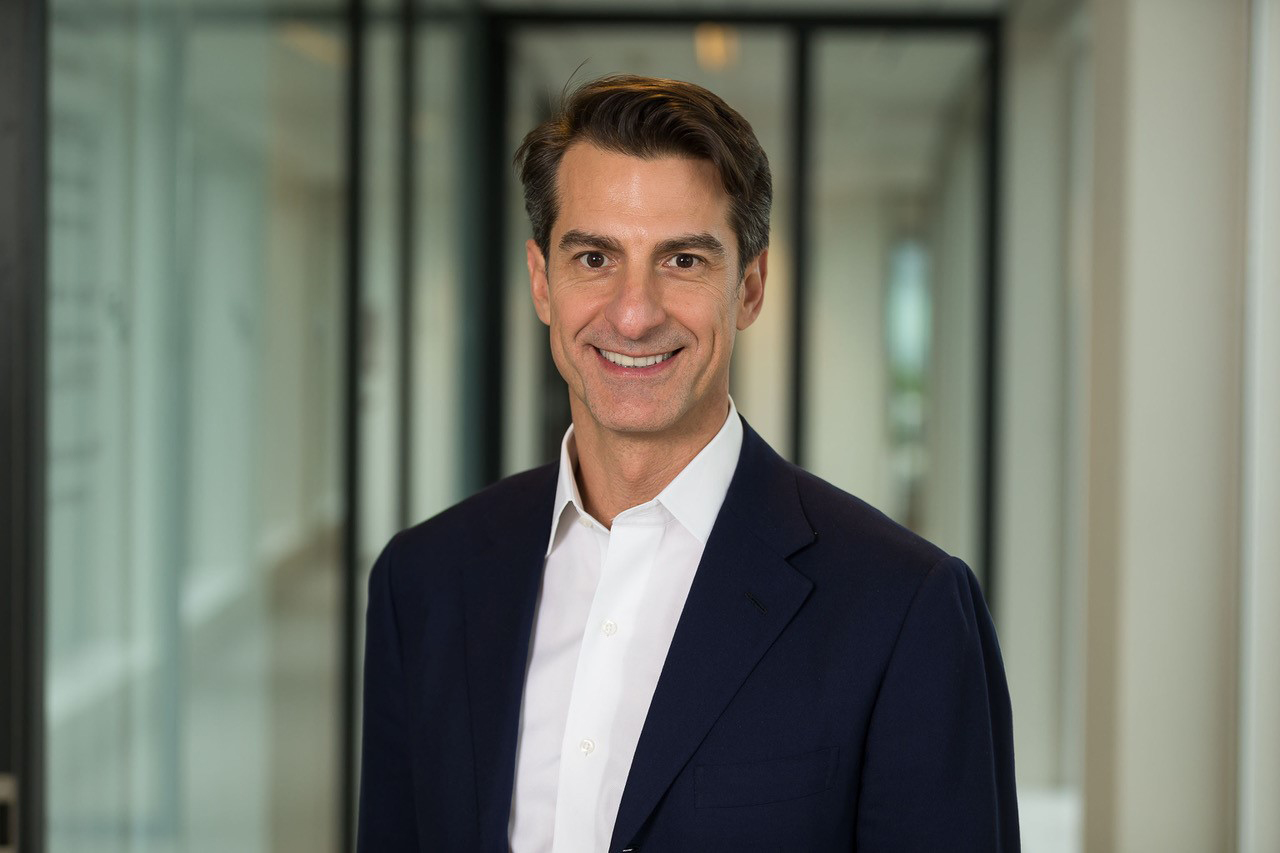 “Patrick Rasquinet and Oswald Barckhahn bring a balanced mix to the Beiersdorf executive board, with their successful and truly global track records, combining inside and outside experiences,” said Reinhard Pölath, chairman of the supervisory board, in a statement.

Warnery said the two executives “will further strengthen our management team. Both have demonstrated strategic vision and management experience that are needed to continue to lead the pharmacy and selective division and our businesses in Europe and North America into a successful future.”

Change of Command Set at Beiersdorf