Apex Legends Season 9: Legacy has been live for less than two weeks, but Respawn Entertainment is already busy at work releasing patch 1.68, which fixes a number of bugs present in the game, and also nerfs two fan-favourite weapons.

Yes, the Bocek and the Spitifire were in Respawn’s sights, and those weapons are now considerably less effective in a fight, which means you might need to reconsider your weapon loadout, and I might need to edit our weapon tier list for Arenas.

We’re going to break down everything new about Apex Legends patch 1.68 in this guide, and then outline what the Bocek Compound Bow and Spitfire nerfs mean for you in Apex Legends Season 9: Legacy.

Respawn detailed the new patch notes in a tweet, but we’ll write out the information here for anyone using a screen reader.

These are the basic details regarding the patch, most of which make sense. However these is one bug fix that is seemingly remaining broken until further notice, and using it could get you banned, as Respawn explains in this tweet: 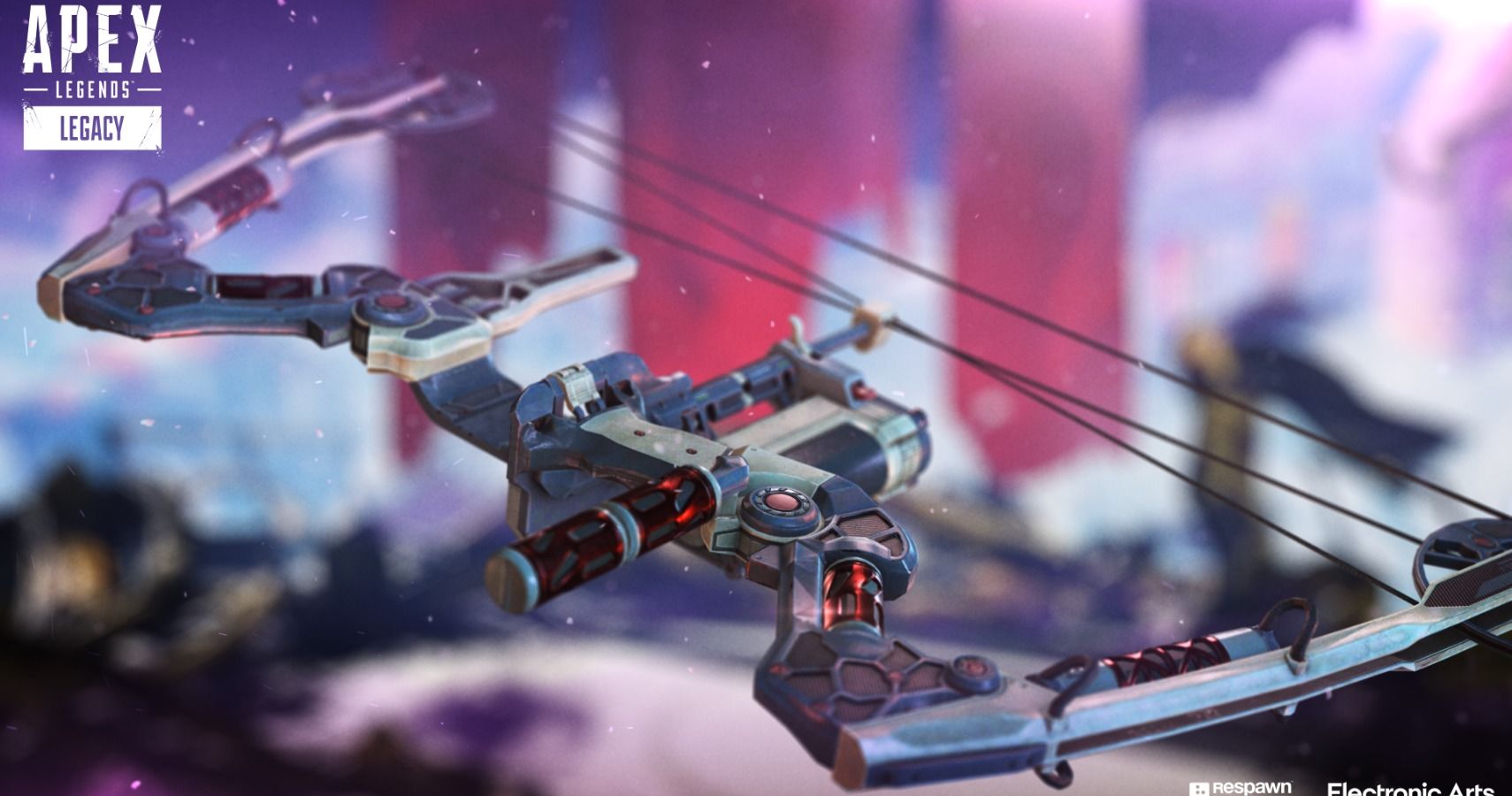 We went into detail about how good the Bocek Compound Bow is in our guide, but it’s already being adjusted after being regarded as too strong. Here are the details.

These nerfs are pretty harsh, but should balance the game out a bit better and discourage absolutely everyone in the lobby from running with a Bocek. 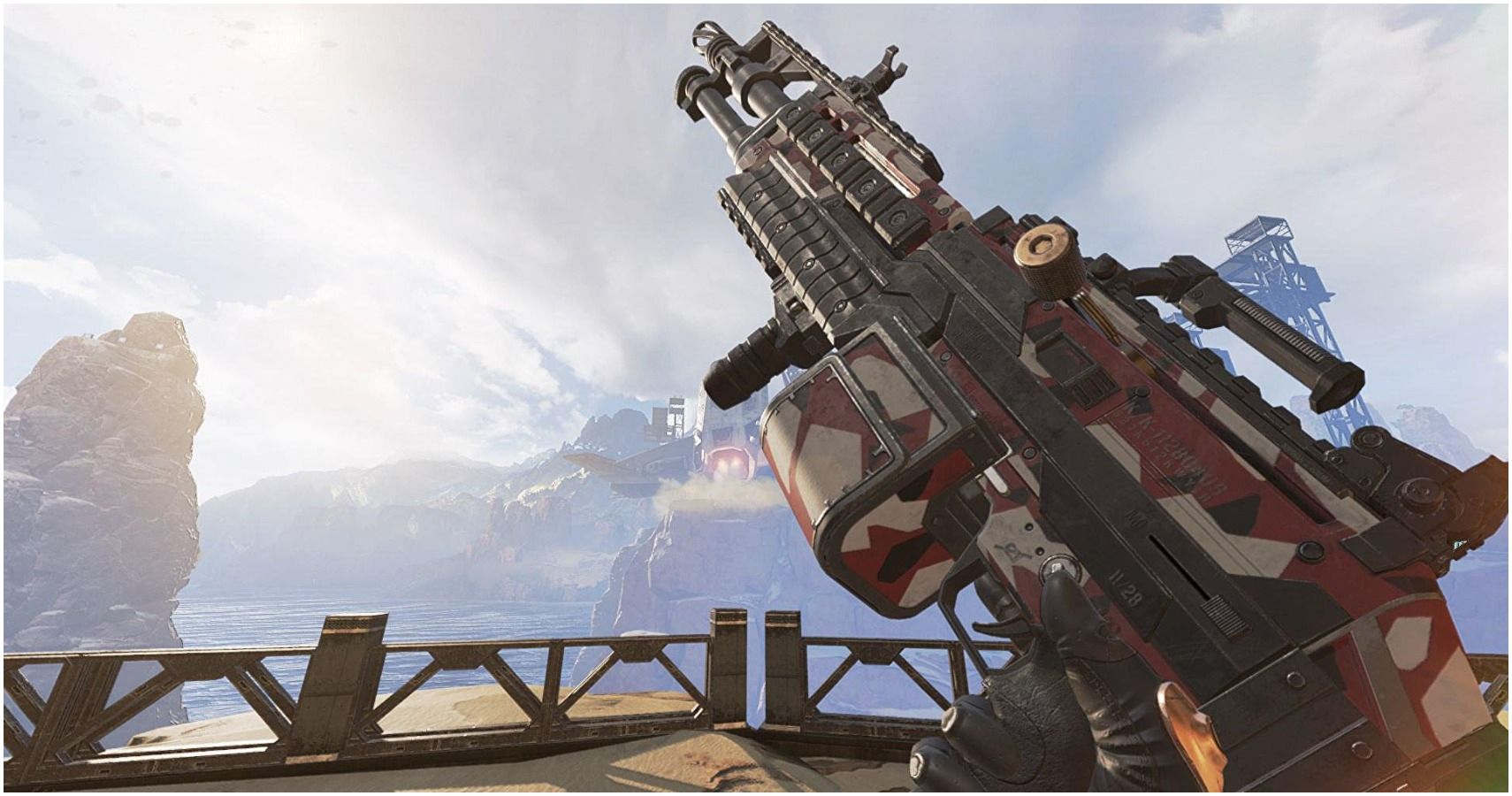 The Spitfire has also been given a nerf, which is in addition to the nerfs we already covered in the 1.67 patch notes. Here are the details.

Luckily this nerf doesn’t feel quite as major as the Bocek, but it will have some Spitfire lovers looking towards other weapons.