Apex Legends’ latest sharpshooter is Horizon, the Scottish scientist that has an affinity for gravity. All of Apex’s cast has unique abilities and powers, but Horizon’s just might have the toolset which draws you in more than the others. And yes, that is a poor black hole joke, thank you.

In this guide we’re going to break down all of Horizon’s unique abilities, and what they can mean for her in combat. Couple that with a nice run down of the situations she excels in, and you will be a Horizon main before you know it. Just read on below for everything you need to know about Horizon in Apex Legends.

Horizon’s Passive ability, the Spacewalk, is really very simple, and you probably won’t factor it into your game plan very often. Essentially all this does is remove the landing lag you receive from falling. There is no fall damage in Apex Legends, thankfully, but instead, you’ll come to a complete stop after falling from a height, making you vulnerable if you’re jumping down on enemies. Horizon doesn’t deal with this vulnerability, which is great for her Tactical ability.

The Tactical ability is the Gravity Lift, which takes Horizon up into the sky after throwing down a small marker. It lifts up Horizon, your teammates, and any enemies nearby. It can even be used to lift vehicles like the Trident up into the air too. This is most useful for getting to high places quickly and moving your entire team, but can also be used for cheeky heals, or as a portable sniper tower.

Finally, Horizon’s Ultimate ability is the Black Hole, which luckily isn’t as brutal as you might think. The Black Hole must be activated and then thrown – two separate button inputs, like Caustic’s gas – and while the Black Hole isn’t deadly in itself, it can be when used in conjunction with your team. A Black Hole will suck in nearby players for up to 12 seconds, and they’ll find it very difficult to get away. In that time, you and your team should bombard the enemies with grenades, and they will not be likely to escape. 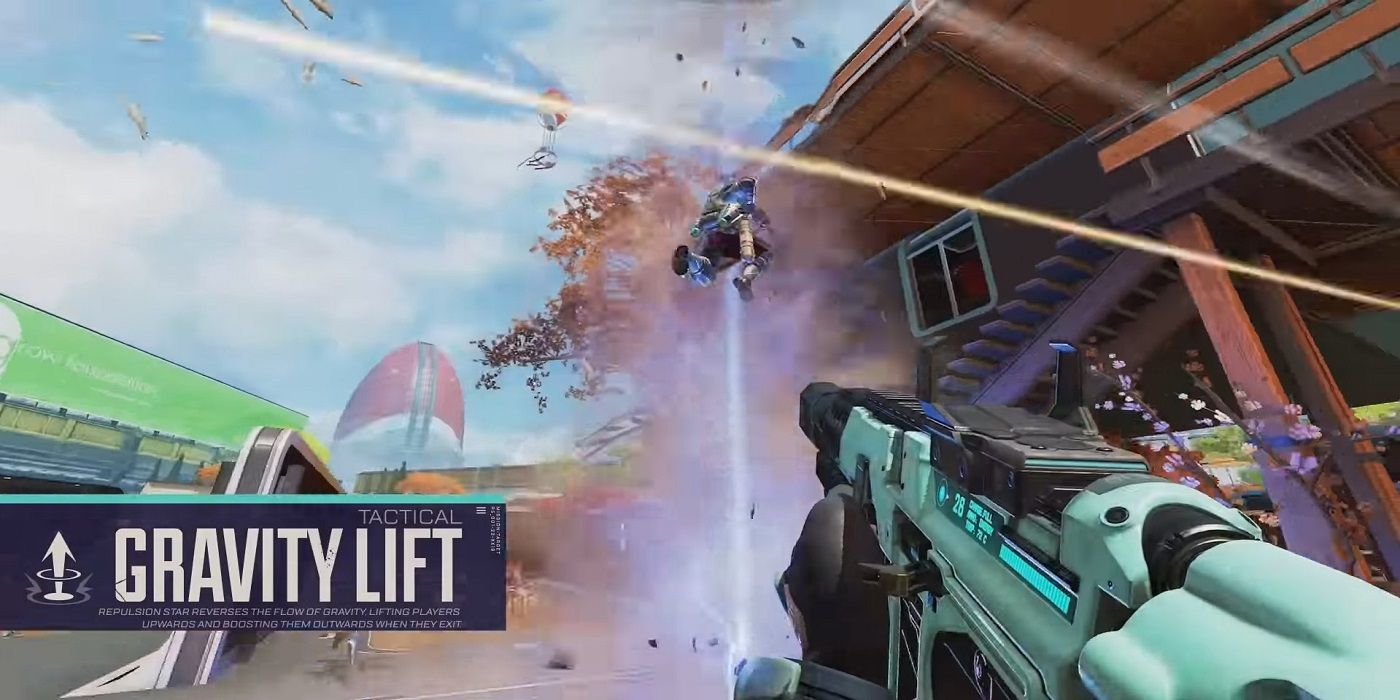 In Apex Legends it typically doesn’t matter what kind of weapon you’ve decided to equip to your character build – as long as your aim is solid, any weapon should do. However, once you start putting some high-level strategies in place, you will need to optimise your weapons to reflect your strategy.

For example, Horizon is very good with long-range weapons thanks to her Gravity Lift. I mentioned it can be used as an impromptu sniper tower, and that’s great. You can throw down the lift, and very literally camp atop it while looking out for enemies – you can even strafe side-to-side a little, to swerve away from enemy shots. Though, of course, there won’t be any cover at the top, so be careful, and be ready to drop down at any moment. You should use Horizon’s Gravity Lift to scout open areas too, and see if you can spot an enemy team on the move, either so you can avoid them, or move in.

Horizon can also use more aggressive close-range weapons, thanks to a combination of all her abilities. Black Hole can pin enemies down, making them perfect shotgun fodder, and Gravity Lift and Spacewalk combined are an excellent way to catch enemies unaware. 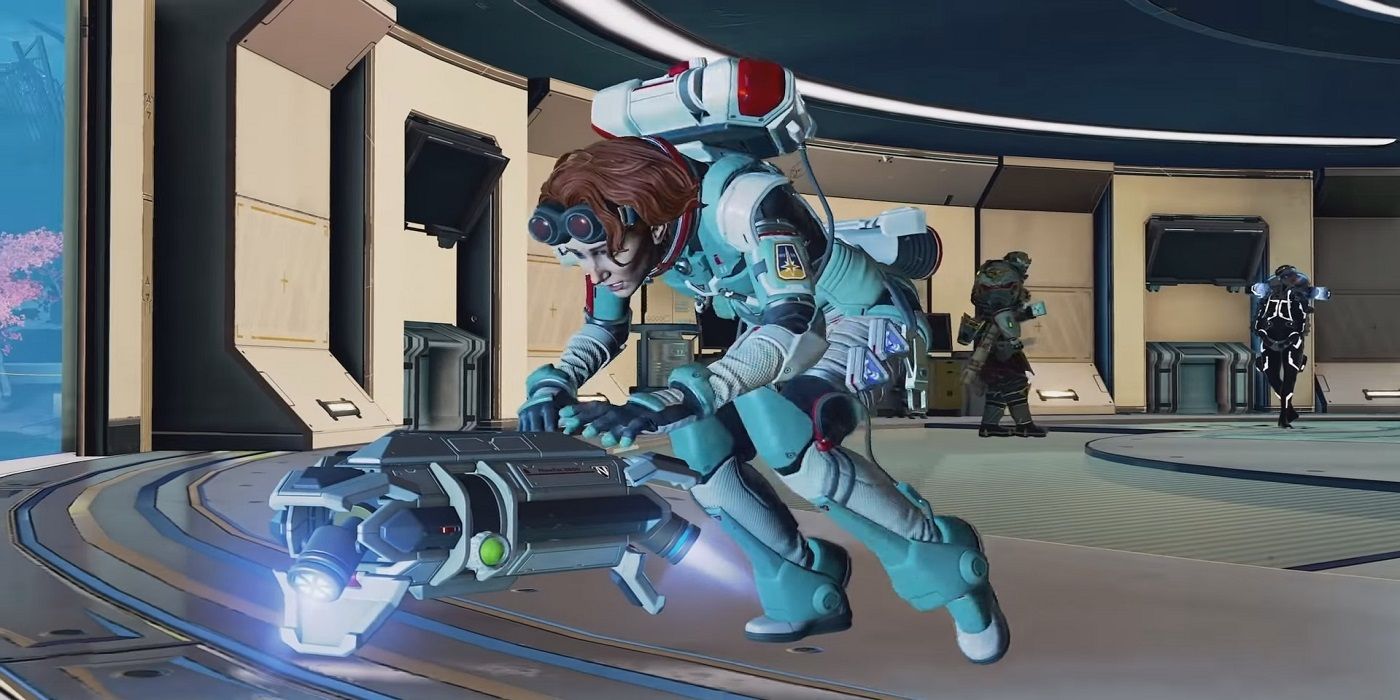 I have already mentioned the flexibility of the Gravity Lift tactical ability for use as a sniper tower, but it’s equally good for a cheeky heal. If your fight is primarily grounded and the teams are swarming the ground, throwing down a Gravity Lift and then riding it to the top is a great idea – just pop a few Shield Cells while on the way up, then you can come crashing back down (gently, thanks to Spacewalk) and start shooting again, and the enemies will be unlikely to notice you ever even left the engagement.

You should be careful with Black Hole, as it can be shot and destroyed by enemies, but luckily you will be able to see enemies drawn into the Black Hole if they are behind it – they will be outlined. Even if you don’t have grenades yourself, throwing Black Hole and then moving close is a good idea. Remember, friendly grenades thrown by team members other than yourself will not do damage to you, and therefore a Thermite Grenade will make for great cover if thrown by a friend.

Black Hole isn’t foolproof, and enemies will be able to escape. Which is why you can move close while it is active, and be sure to finish off any stragglers as they attempt to escape. Of course, Black Hole is most useful when enemies are clumped together inside a building, but you can use it out in the open. Be tactical when using it in open spaces, but if you’re trying to force a team into a compromising position when the ring is closing, it’s a strong tactic.

But more than anything, when it comes to Horizon you shouldn’t fear playing with verticality. Pathfinder and Horizon are unique, as if they jump off a cliff, they will likely be able to get back up fairly easily – assuming they don’t jump off the edge of the world. If you’re fighting on a mountainside and feel the need to jump off to heal, do so, and then use the Gravity Lift to return as soon as you are able. Be mobile, move often, and don’t be afraid to take the plunge.

Next: Apex Legends Olympus Guide: How To Drop As Fast As Possible 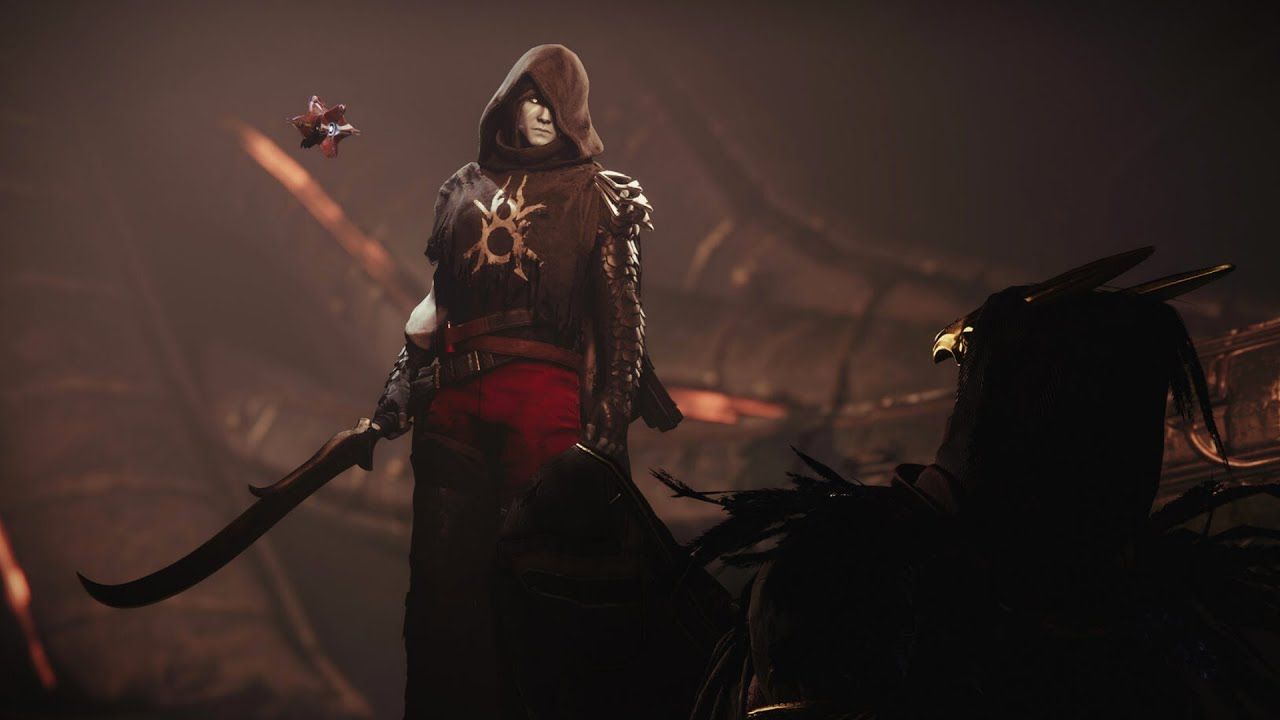