My favourite weapon in Apex Legends Season 15 has been the G7 Scout. It got a little buff at the start of the season, and the relaxed recoil pattern of the Double Tap Trigger Hop Up makes it lethal at mid-to-long-range. However, the Scout has been put in the Crafter for the second half of the season, so I’m looking for alternatives. Many are turning to the 30-30 Repeater, the Scout’s heavy ammo sibling, However, in the same event that vaulted the Scout, a sniper rifle has emerged to take its place.

The Sentinel looks like your average sniper rifle. A bit of recoil, plenty of damage, can take big scopes, you know the drill. But you can also power it up using Shield Cells, which puts its damage from 70 to 88 for a body shot. If you’re a pro at clicking heads, headshots increase from 95 to 119 damage with the best helmet, making the Sentinel a two-shot kill weapon no matter how much armour your unsuspecting opponent is wearing.

Compare this to the Kraber, the best sniper in the game – so good it’s permanently locked behind Care Packages and only one or two spawn per game. While the Kraber does a massive 189 damage for a similarly protected headshot, it still needs two hits to take someone down if they’ve got purple or red armour. Where the Kraber excels, however, is forcing opponents to use more healing items after one hit, and headshot-body shot always kills, which is not the case for the Sentinel, even charged. 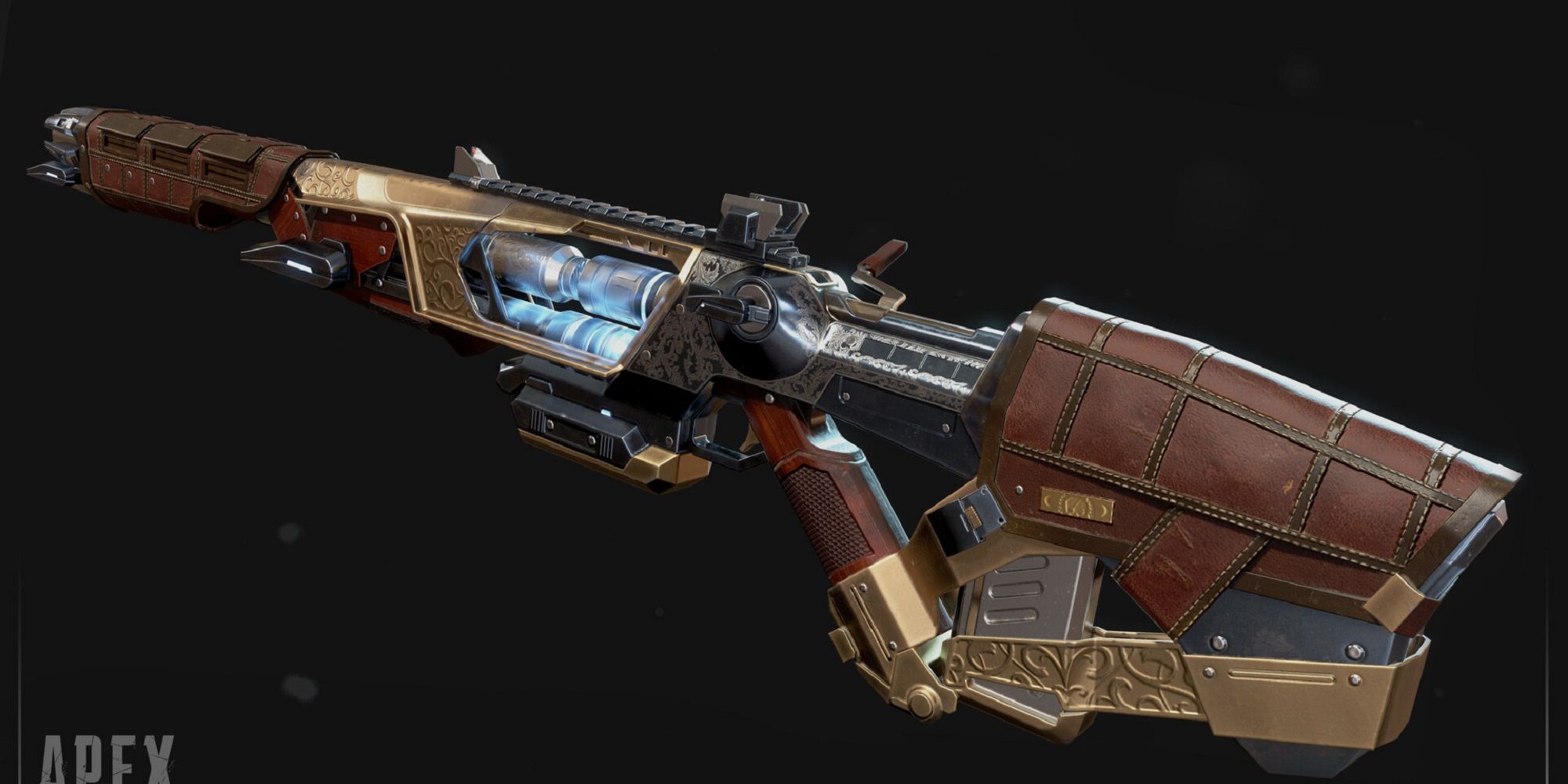 Sentinels also come with the Shield Cell trade off. To get maximum power from the sniper, you need to waste some of your precious healing items. This is where the Spellbound buff comes in. Whereas it used to cost two Shield Cells to amp your Sentinel, now it only costs one. What’s more, as Gold Armour still decreases the cost of charging, you can keep yourself topped up for free. It takes five seconds of your time, but you’ll be hitting headshots and killing opponents with ease. Are you beginning to understand why TSM’s Jordan ‘Reps’ Wolfe dubbed it a “mini Kraber” during ALGS scrims last night?

Is it broken? Does it need a nerf? It’s only marginally better than a Longbow with Skullpiercer Rifling from a damage standpoint, but it looses rounds over twice as fast. The Charge Rifle out-damages it too, if your laser is pinpoint. The hitscan nature of the latter sniper is evened out by the fact it uses twice as much ammo, but there’s no question that in accounting for bullet drop and velocity, the Sentinel takes far more skill to use effectively. As it is, the Sentinel might be stronger than both of its long-ranged compatriots, but is that such a terrible thing? Some weapons have to be better than others – the P2020 will always be worse than the Wingman – so why can’t the Sentinel have its time to shine? 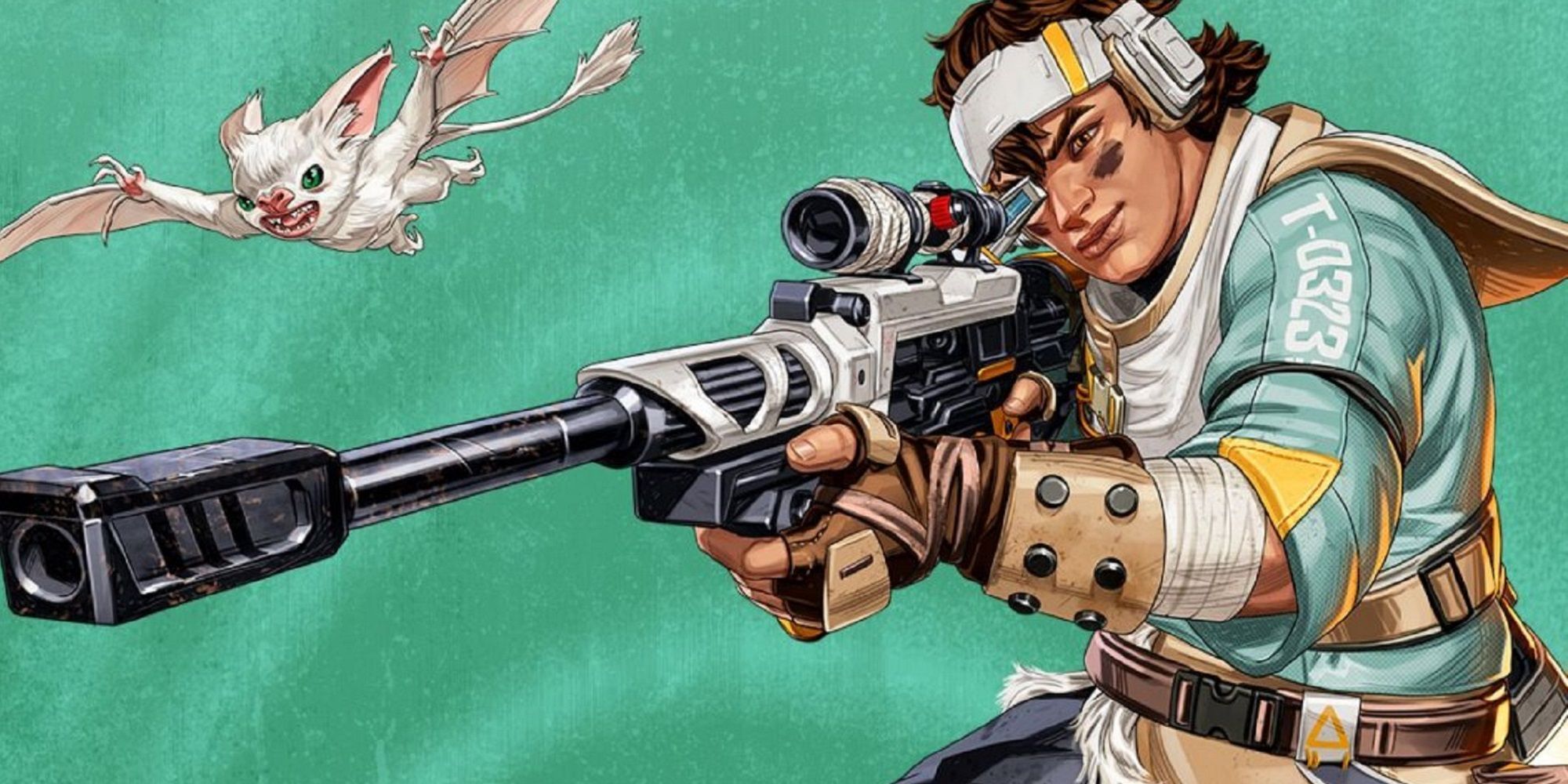 While we’re definitely seeing more players pick up the Sentinel – I’ve seen more in my ranked matches as well as plenty in the ALGS scrims where once would have been Charge Rifles – but it’s by no means the only weapon for the job. We still see players running the 30-30 and other snipers. It feels oppressive when you get shot by two players with amped-up Sentinels at the same time, but maybe that’s on you for poorly positioning rather than them for running a meta weapon?

The Sentinel is very strong right now, there’s no getting around that, but I don’t see a need for urgent action. Charging it up freely with Gold Armour feels exploitative, but it’s such a rare occurrence that it doesn’t feel problematic. The Sentinel’s major issue is the power of its shots combined with the ubiquity of the loot – you can find a Sentinel anywhere, unlike the Kraber. But it’s not a Kraber, and it’s most broken when players combine it with a rare Gold Armour. The Sentinel is strong, and it wouldn’t surprise me if it was nerfed come Season 15, but for now? It’s alright. At least we’re not getting Charge Rifled from across the map any more.