It’s fair to say that Assassin’s Creed Valhalla has been a phenomenal success for Ubisoft, as the community has taken a particular shine to its Norse mythology roots. “Vikings, man,” reads one comment on Reddit. “People love Vikings.” They’re certainly not wrong, given that it was recently revealed that the most recent Assassin’s Creed game managed to outsell its predecessor by a whopping 50% margin.

Other data revealed that Valhalla’s overall revenue had a 23% increase over Odyssey at launch. However, its in-game revenue suffered a 62% decrease compared to its predecessor. This was most likely due to Valhalla’s lack of paid XP boosters at launch. Odyssey featured a 50% XP boost that cost 1,000 Helix credits in-game, and a pack containing 1,050 Helix credits cost $10. The community was concerned about Ubisoft’s support of these boosters, which allow you to skip past a large amount of grinding. Valhalla eventually followed suit this month by adding its own XP boosters, which increase the rate at which you gain levels by 50%. 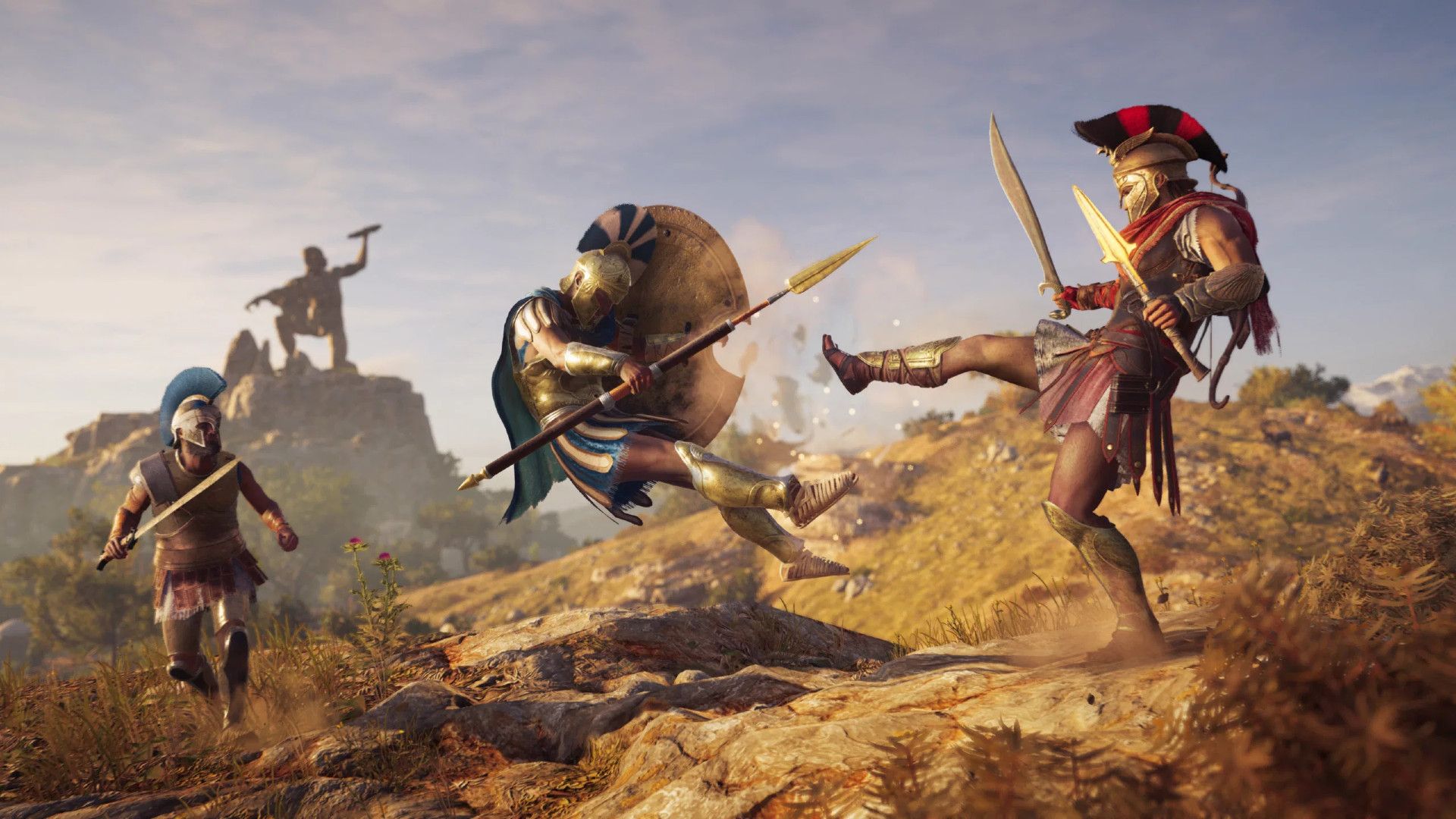 Another indicator of Valhalla’s success can be seen in its reclamation of the #1 spot in the UK sales chart. Due to Cyberpunk 2077’s problematic launch, the action-RPG has slipped to #3 just 12 days after its release. Call of Duty: Black Ops Cold War has held its commendable second place, but it’s safe to say that Valhalla has been crowned the winner of Q4. Valhalla has no trouble standing on its own two Viking boots, while Cyberpunk 2077’s delay and failed launch have given Ubisoft’s 2020 release the upper hand by default.

Assassin’s Creed Valhalla’s Update 1.1.0 has brought a handful of stability fixes to the game, as well as its Yule Festival seasonal event. The limited-time event will include a number of festive-themed activities and exclusive rewards, as well as the arrival of revelers and support for Settlement expansion. Christmas in a Viking settlement doesn’t sound half bad, as long as there is plenty of mead around.

Related posts:
eSports
Lovage wins Smash Melee Singles at Slime’s Commentator Invitational – Daily Esports
Fortnite: Winter Trials 2021 – Everything You Need To Know
Luminosity's confidence is high going into the VALORANT Champions Tour, but 'there is more that needs to be done'
Diese neun AD-Carries solltet ihr in Season 11 spielen
Apex Legends records an all-time player count on Steam
Recent Posts
This website uses cookies to improve your user experience and to provide you with advertisements that are relevant to your interests. By continuing to browse the site you are agreeing to our use of cookies.Ok