Unholy Father is one of three main story quests in Assassin’s Creed Valhalla after Glory Regained. It tasks you with going on a raid with Lif, another one of Soma’s three trusted advisors, in order to determine who the traitor is.

If you’re currently struggling with Unholy Father or simply want to make sure you don’t make any avoidable mistakes in terms of choosing the correct traitor, we’ve put together this detailed Unholy Father guide as part of our complete Assassin’s Creed Valhalla walkthrough to help you out. If you’ve been following our walkthrough you’ll know that we did Razing Earnningstone first and Storming Ravensburg second, meaning that this is the last of the three inner circle quests you need to do.

Similarly to the previous two quests, you need to go into the main menu in order to manually set this as your active quest. Once you do this, a quest marker will appear on your minimap, highlighting a location that is just east of where you are at the end of Storming Ravensburg. Call your mount and gallop towards the quest marker, although be careful: I was killed by a level 90 Zealot named Kendall twice in this area. Once you reach  the quest marker, speak to Lif and his soldiers to get your next objective.

Similarly to Galinn and Birna, you will be able to ask Lif about his relationship with Soma and his opinions about the rest of the inner circle. Interestingly, Lif will tell you upfront that he wishes he had have put himself forward to lead his clan when the opportunity arose. In his eyes, neither Galinn or Birna should have equal authority to him — although he does believe in Soma.

Once you’ve finished chatting to Lif, it’s time to start the raid. This one is more complex than the previous two in that there’s quite a bit more strategy to it. Fortunately, our guide covers everything you need to know on a moment-by-moment basis.

At the beginning of the raid, sneak around to the right of the settlement in front of you instead of approaching it head on. You will come to a large crate you can climb up on, which will give you a means of climbing onto the battlements. Assassinate the guard on patrol here before he can alert anyone else and hop down off the battlements into the settlement itself. Jump over the wall to your right and crouch down in the long grass. If you walk forward while hugging the fence, you will spot a small gap that you can squeeze through.

You will now be in a little in-between area separating the settlement from the church at the back of it. You will see yet another gap on the other side of the fence, which you can sneak through to gain access to the church grounds. This is where the priest you need to assassinate is — I recommend remaining crouched and sneaking through the tall grass in order to climb on top of the church. This is because although you will likely have to fight here, you will be able to perform an insta-kill assassination on the strongest enemy — a pikeman — by doing a stealth attack from the church roof. This obviously gives you a sizable upper hand going into the fight, which you can take even more advantage of if you have the chain assassination ability unlocked.

Once you have killed all of the enemies here, head into the church and assassinate the priest at the altar. You need to confirm this kill by interacting with the body in a similar way to how you’d normally loot one in order to properly register the objective as complete. The assassination for this is a bit gory, so go into the settings menu and adjust them as you see fit if you’re not into that sort of thing.

The only thing left to do after confirming the kill is to escape Walden. I managed to get out without much trouble because Lif’s crew had killed most of the remaining enemies while I was fighting the pikeman and the priest — I only had to assassinate a single guard on the way out, and he was the one posted at the main gate. Once you get outside, you will get a new objective to speak to Lif again. Have a chat with him and the quest will end, marking all three inner circle missions as complete.

Now that you’ve gone on raids with Galinn, Birna, and Lif, it’s time to report to Soma and tell her who you think the traitor is in The Stench of Treachery. 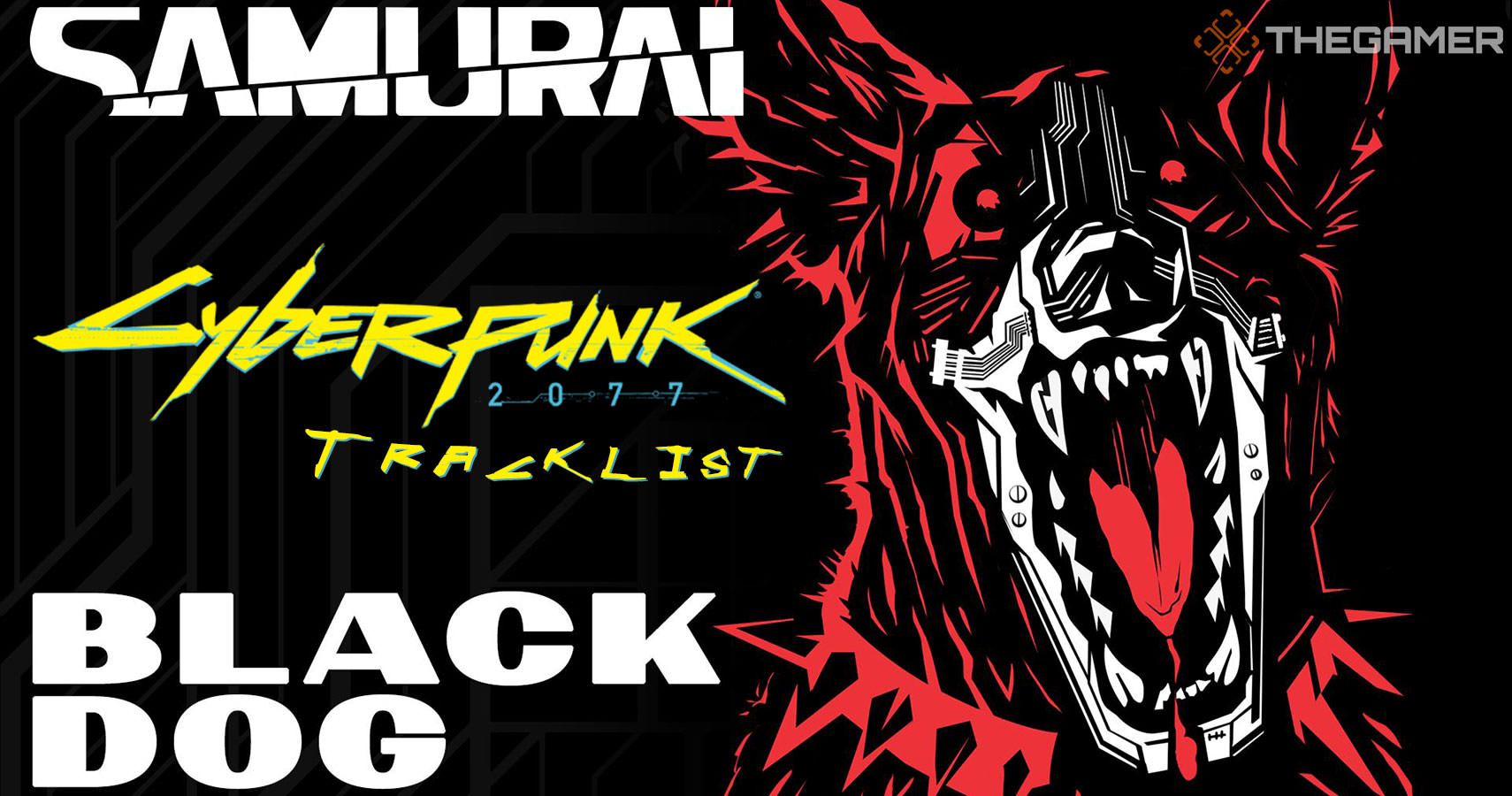