Avatar: The Way Of Water hits cinemas this December, 13 years after the first movie set incredible box office records. Turns out its sequel will need to do the same thing, or close to it. Just to break even, The Way Of Water will need to crack the top four highest-grossing movies of all time.

That's not according to someone who has crunched some hypothetical numbers. That's coming directly from the man who directed the first movie and is also directing the second, James Cameron. During an interview with GQ, Cameron explained just how much The Way Of Water has already cost, revealing that he told studio heads the film is “the worst business case in movie history.”

Adding to the truth bomb he dropped on 20th Century Studios, Cameron also told the studio, “you have to be the third or fourth highest-grossing film in history. That’s your threshold. That’s your break even.” If you're wondering exactly how much The Way Of Water will need to make with those lofty parameters in place, Star Wars: The Force Awakens is currently the fourth highest-grossing movie of all time, raking in just north of $2 billion once all was said and done. 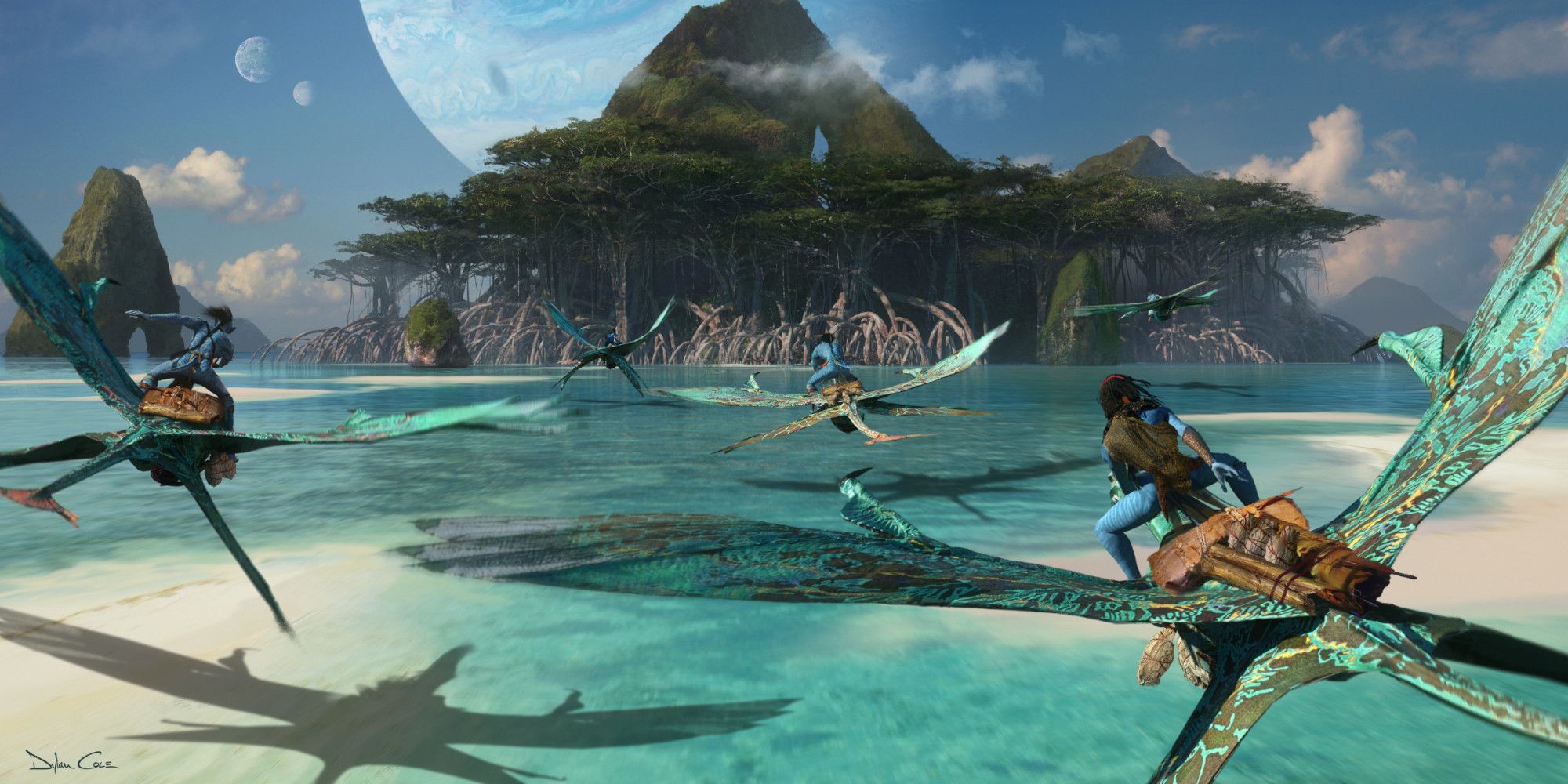 In defense of Cameron, the man knows a thing or two about making a movie that will gross $2 billion or more at the box office. Only five films have ever managed to do it and Cameron directed two of them. Avatar and Titanic, a particularly impressive feat for the latter considering how long ago it was made compared to the other four. Avatar was actually knocked off the top spot by Avengers: Endgame a few years ago, but claimed that title back thanks to a re-release.

As for whether The Way Of Water will hit the lofty goal set for it by Cameron, that remains to be seen. Explained in GQ's interview is why the movie has cost so much as the director details new tech and AI that was needed for its creation. It has also been in the works for almost a decade. More Avatar movies have already been announced, and the plan will likely be for movies three, four, and beyond to pick up the slack if there is any, and providing there isn't too much.