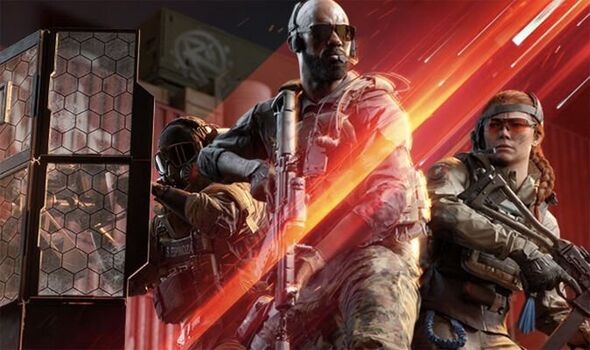 Battlefield 2042 is getting a major new update in time for Season 2. Titled Master of Arms, Season 2 has an August 30 release date and a 1pm BST UK launch time. As you can see from the patch notes below, the latest Battlefield update adds a brand new map Stranded, which is set in and around a beached container ship in Panama. The map launches alongside a new Battle Pass, as well as a new Operator, vehicle and multiple weapons. With the update available to download now on PS5, PS4, Xbox and PC, you can check out the patch notes below.

What other changes and improvements are included in Update 2.0.0?

• In Breakthrough and Rush, automatically switch to play one round as both Attacker and Defender after EoR before rotating to the next map

• Custom Conquest has been added to the Battlefield Portal Builder as a new Conquest game mode with added customizable options for capture points and extra logic options for the Rules Editor.

• You told us that you want to experience Breakthrough and Rush as both an Attacker and Defender while playing.

• Improved text readability in the Breakthrough gamemode widget, and added text icons to help explain objectives, such as “Capture”

• Fixed a bug when preview a rank locked weapon, Locked by Battlepass is displayed

• In a future update we’re looking to split categories for disrupts between soldiers and vehicles, which allows us to further tweak the XP

• Multiple improvements have been made across Classic Era maps, such as removing and moving props, and resolving collision and terrain issues

• Visuals of weapon scopes within Portal have been improved by removing lens dirt on several scopes, and added edge tint to most lenses 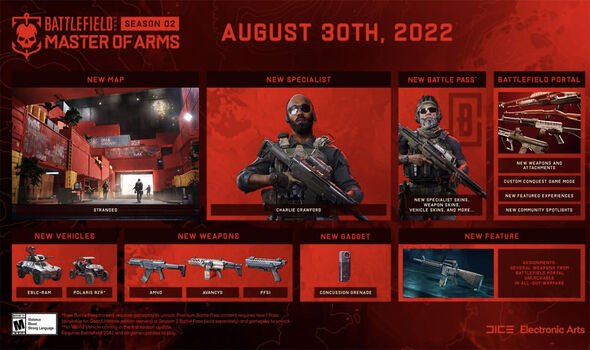 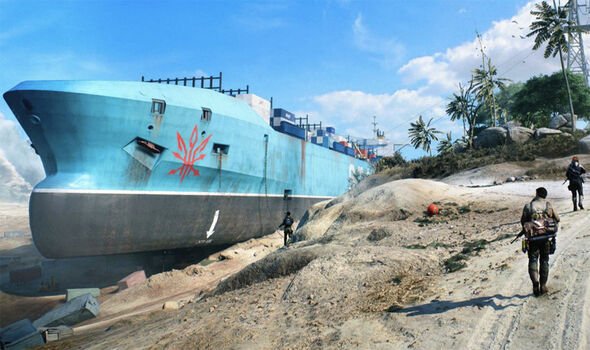 • Added Lis, Mackay, and Paik to the Player Soldiers block in Rules Editor

• Fixed an issue where the Motion Sensor changed teams, but not Icon, when thrown back by an enemy

• Incendiary fire can now damage both your own and enemy deployables

• Fixed clipping issues when reloading with the CG Recoilless M5

• Fixed an issue with an invisible wall near a ledge close to the B1 sector on Breakaway.